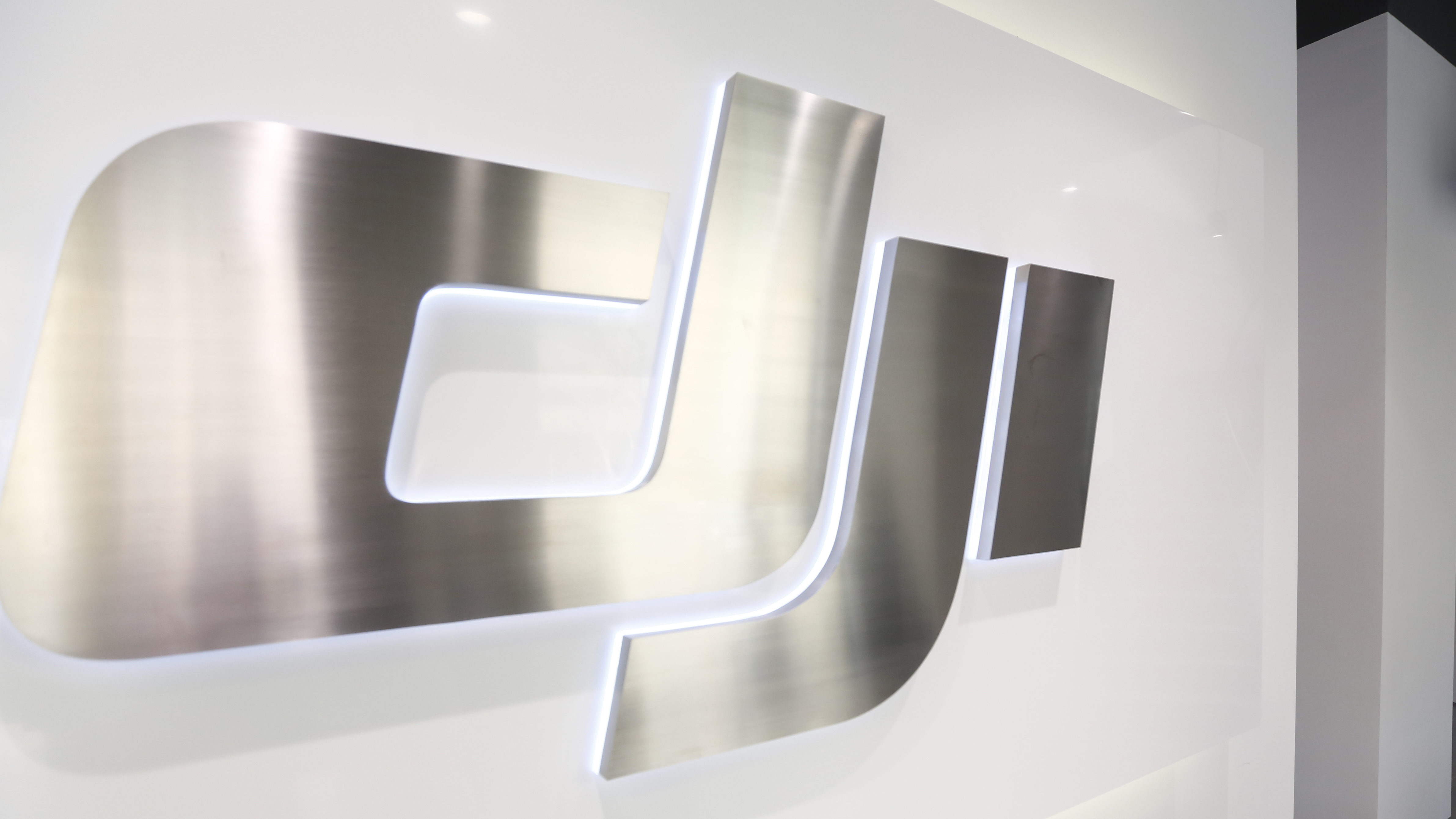 The number of Chinese companies placed on a blacklist by the U.S. government is growing.

The Biden administration is placing eight Chinese companies on an investment blacklist for their alleged involvement in the surveillance of the Uyghur Muslim minority.

Among the companies is DJI, the largest commercial drone manufacturer.

The US Treasury will put DJI and the other firms on its "Chinese military-industrial complex companies" blacklist on Thursday, according to the Financial Times.

There are already 60 Chinese groups already on the blacklist.

US investors are barred from taking financial stakes in those companies.

The measure marks the latest effort by President Biden to punish China for its repression of Uyghurs and other Muslim ethnic minorities in the northwestern Xinjiang region, according to the Financial Times.

Last week, SenseTime, a facial recognition software company, postponed its planned initial public offering in Hong Kong after the Financial Times reported that the US was set to place the company on the blacklist.

The other Chinese companies that will be sanctioned on Thursday include Megvii, SenseTime’s main rival and Dawning Information Industry, a supercomputer manufacturer. Others are CloudWalk Technology, Xiamen Meiya Pico, Yitu Technology, Leon Technology and NetPosa Technologies.

US STEPS UP DISCLOSURE PRESSURE ON CHINESE COMPANIES

DJI and Megvii are not publicly traded.

All eight companies are already on the commerce department’s "entity list", which restricts US companies from exporting technology or products from America to the Chinese groups without obtaining a government license.

The White House did not comment to the FT and Treasury did not respond to a request for comment.

The Commerce Department is also expected to place more than two dozen Chinese companies on the entity list on Thursday.