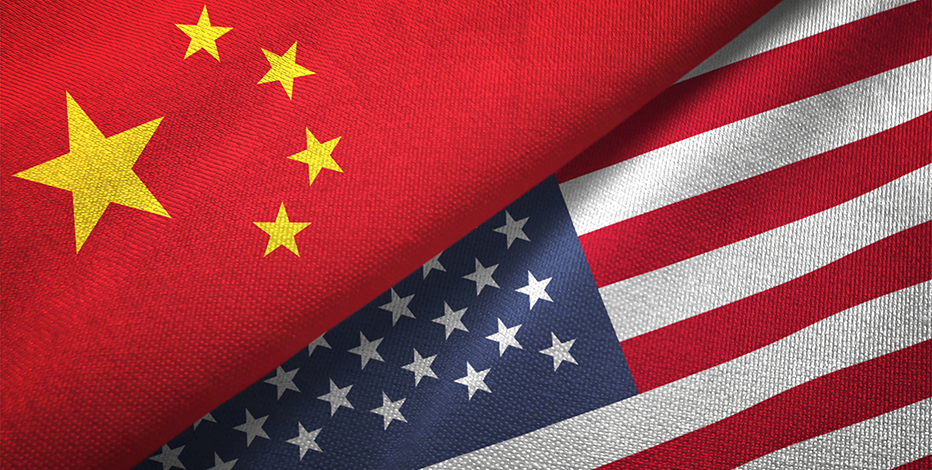 Chinese companies will have to disclose more information about audits and whether they are controlled by a government or else leave U.S. stock markets under a rule approved by securities regulators.

The rule approved Thursday by the Securities and Exchange Commission steps up a long-running standoff between Washington and Beijing over how much information companies with U.S.-traded shares must disclosed.

"Trading prohibitions" can be imposed on some companies, the SEC said.

CHINA'S DIDI TO LEAVE US STOCK MARKET AMID TECH CRACKDOWN

Hundreds of Chinese companies have raised tens of billions of dollars in U.S. financial markets, but their status is a matter of growing dispute with Beijing.

The latest rule applies to audit firms the PCAOB is "unable to inspect or investigate," the SEC said, a group that would be mostly Chinese.

Separately, the U.S. government earlier barred Americans from investing in the stocks, bonds and other securities of Chinese companies deemed to be linked to the ruling Communist Party’s efforts to upgrade its military technology.