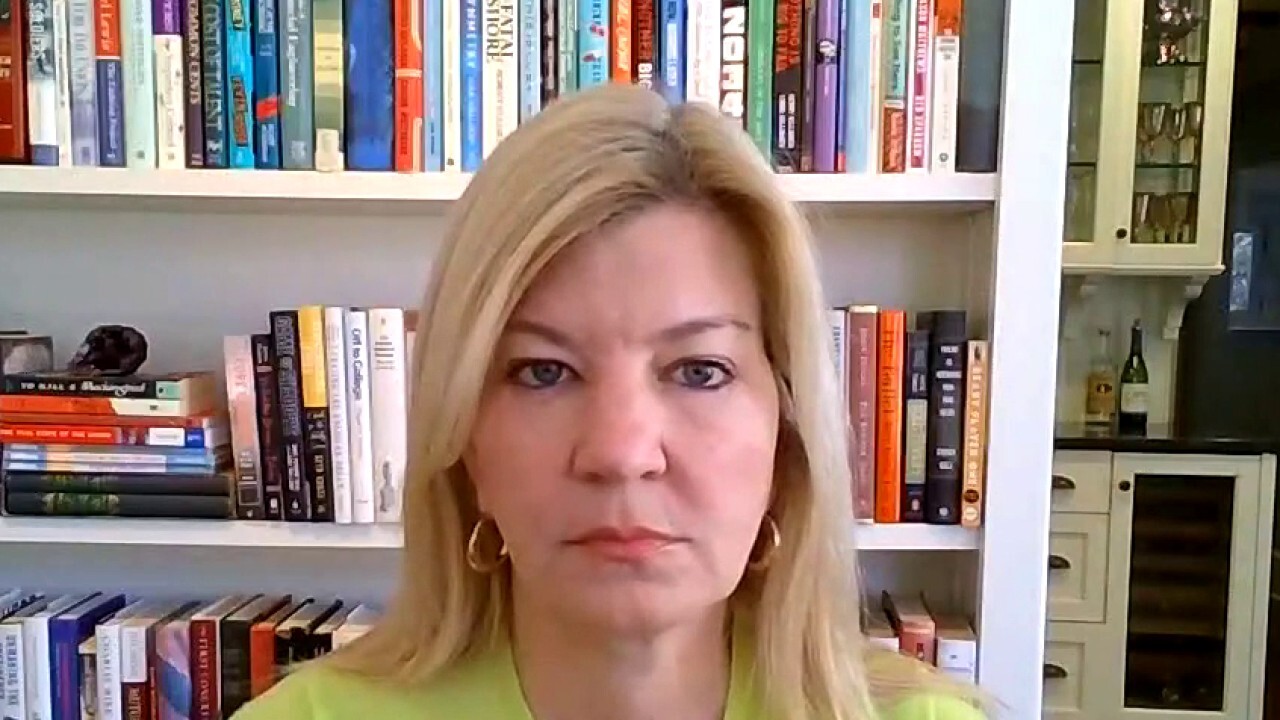 Deficit impact of Build Back Better will be ‘huge;' debt ceiling must be brought down: MacGuineas

The U.S. government on Wednesday posted a roughly $21 billion budget deficit for December, the smallest monthly shortfall in nearly two years as the pandemic recovery fueled an increase in personal and corporate income tax receipts.

The gap between what the government spent and what it collected last month is well below the $144 billion deficit recorded one year ago, the Treasury Department said in its monthly report. It marks the smallest one-month deficit since December 2019, when it was roughly $133 billion.

Receipts for December totaled $487 billion, up by 41% from a year earlier, not adjusting for calendar differences. Federal outlays in December increased by 4% from the previous year to $508 billion.

Receipts from individual withheld and payroll taxes were up 44% in December compared with the year-ago period – an increase that Treasury officials attributed to an impending deadline that requires employers to pay employee payroll taxes that had been delayed as part of a coronavirus relief measure in 2020.

In total, the U.S. government has spent more than $1.43 trillion and collected more than $1 trillion so far this fiscal year. The total deficit for the first three months of the fiscal year – October, November and December – totaled $348 billion, the Treasury said.

Later this fiscal year, the federal government will begin implementing a roughly $1 trillion infrastructure bill that lawmakers passed in November. The government is also still doling out federal funding from the $1.9 trillion American Rescue Plan that Democrats passed in March.

The monthly reports come amid heightened scrutiny on the deficit and government spending as President Biden pushes his party to pass another massive spending bill that would direct about $2 trillion toward social programs and combating climate change.

Moderate Democratic Sen. Joe Manchin, however, has hit the brakes on the spending initiative, citing concerns over the nation's ever-growing deficit and soaring inflation.