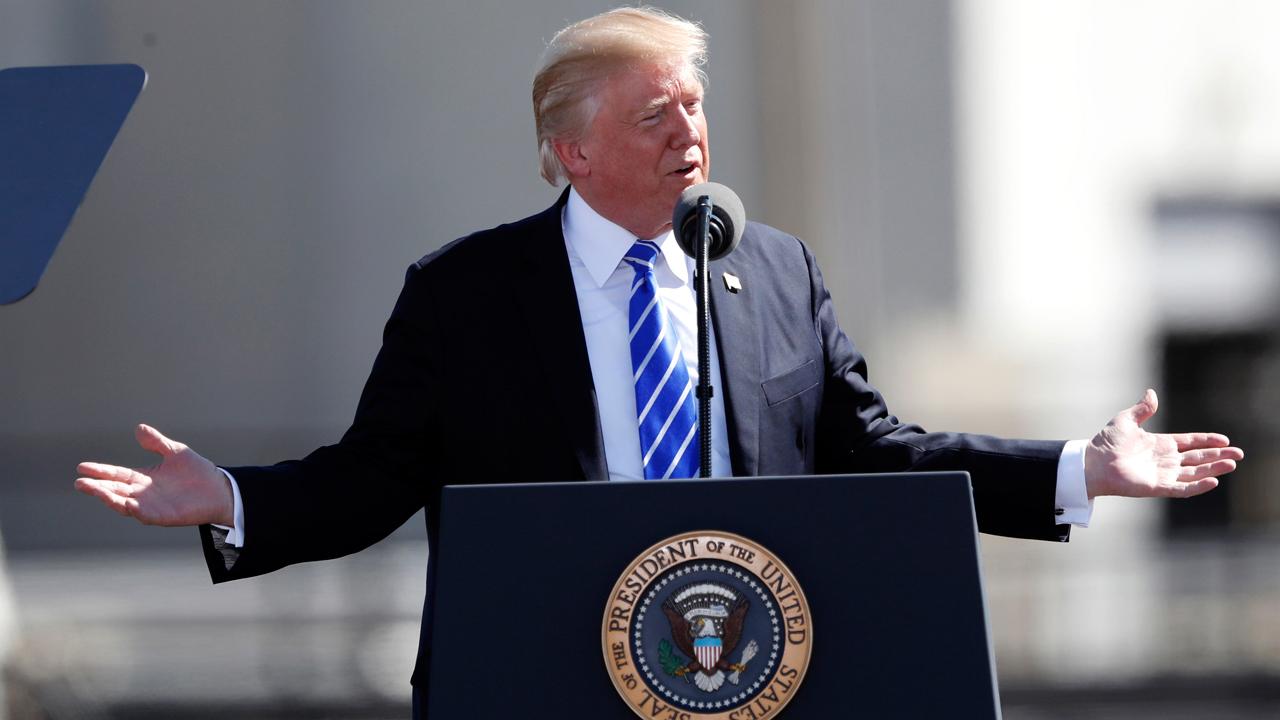 Former Gov. Bill Weld, R-Mass., on calls for White House counselor Kellyanne Conway to be removed from her post, President Trump's job in office so far, Trump's comment that he would accept information from foreign entities about political opponents.

Weld is warning America should be planning ahead by providing workers the necessary expertise to withstand the loss of jobs from AI.

“We've got to be planning now for how to get them the technical skills they are going to need to get the replacement jobs which will be higher-paying jobs and I am not sure anyone is minding the store there,” he said.

“I think that picture of the president as totally self-absorbed and not getting out there and doing his job to take care of the people he was elected to represent, I think that image is going to sink in people’s minds and you are going to see his ratings go down.”

The Trump administration continues to garner strong support from members of the Republican Party with a pretty healthy U.S. economy and a resilient market.

Weld said he is confident he can wrestle the GOP nomination away from Trump. He is counting on millennials, Generation X and suburban women who didn’t vote in the Republican primaries to come out in greater numbers.

“I think they are going to be troubled about the extent to which Mr. Trump seems to be keeping his own counsel and not really participating in the duties of his office,” Weld said.