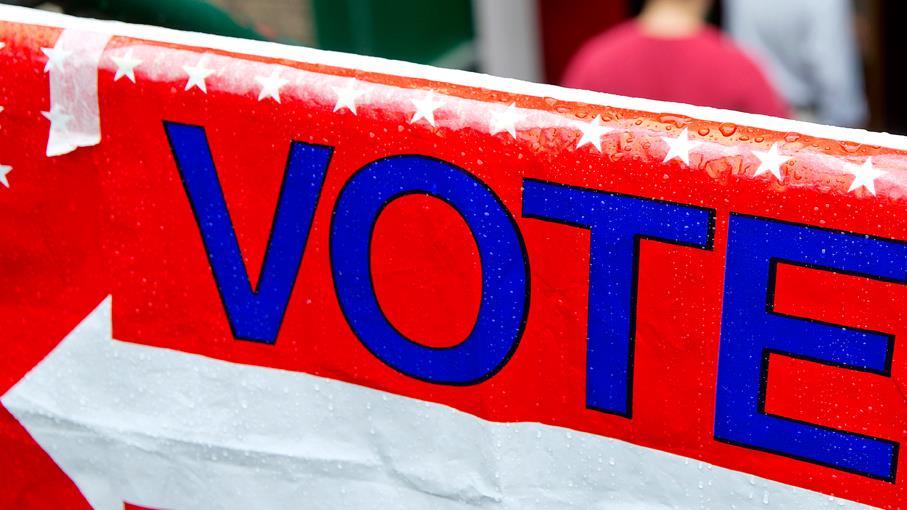 “We`ve got tens of millions of aliens both legally and unlawfully present and the idea that they don`t register to vote and then the vote is just ludicrous. So there`s a large number of aliens who are illegally voting, it`s pretty clear. Frankly, the left wants to be able to steal elections when necessary,” he said on “Lou Dobbs Tonight” Tuesday. “I think from the point of view of most Americans every stolen vote is a civil rights violation. And I don`t know about you, but one stolen vote is too many in my book,” he added.

In 2017, Judicial Watch filed a lawsuit against the state of California to remove 1.5 million inactive voter names from the voter roll. The removal of the names is required by the National Voters Registration Act. The federal law requires that voters be removed after two general, federal election of inactivity.

In its lawsuit, Judicial Watch alleged:

“There are almost 1.6 million names on the rolls that California and L.A. County specifically has begun the process of removing. And it wouldn`t have happened without our Federal lawsuit and a settlement. You know, when you have a million plus names on the rolls, people who aren`t voting or are inactive, dead, people who have moved away, that`s a massive pool of potential voter fraud opportunities for those who want to be able to steal elections,” Fitton said.

“There are 3-1/2 million extra names nationally on the rolls. Now, thanks to this lawsuit, 1.5 million of them are going to be the removed and cleaner elections in California and nationally as a result,” he added.