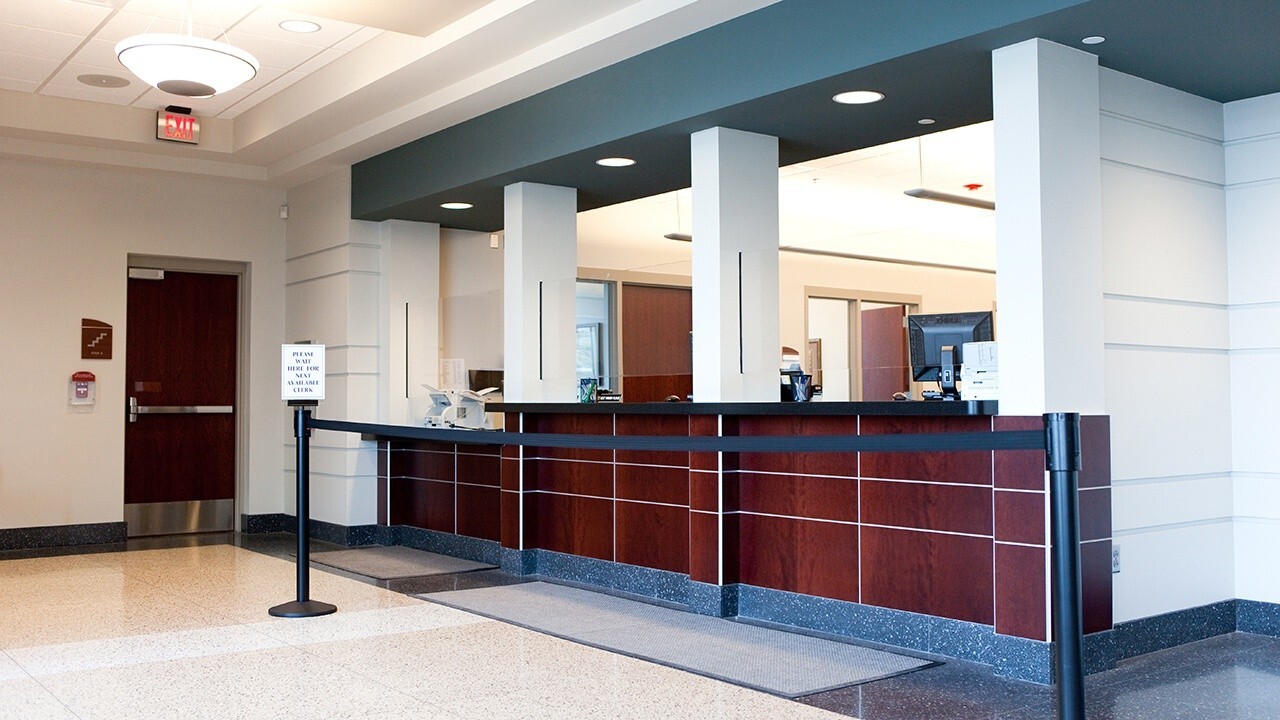 Sen. Jon Tester said he has "real concerns" about the policy stances of President Biden's comptroller of the currency pick, Saule Omarova, signaling that her nomination is in significant danger of being blocked.

"Some of Ms. Omarova’s past statements about the role of government in the financial system raise real concerns about her ability to impartially serve at the Office of the Comptroller of the Currency, and I’m looking forward to meeting with her to discuss them," Tester told FOX Business Tuesday.

The office of the comptroller of the currency is the top regulator of all national banks.

Other Democrats on the Senate Banking Committee have also been rumored to be potential "no" votes on Omarova. The offices of Sens. Kyrsten Sinema, D-Ariz., and Mark Warner, D-Va., did not respond to requests for comment Tuesday.

If even one Banking Committee Democrat opposes Omarova, she cannot make it to the Senate floor without GOP support thanks to a power-sharing agreement in the 50-50 Senate.

Republicans, meanwhile, are vehemently opposing Omarova for a number of reasons, ranging from her Moscow State University thesis on Karl Marx to her calls to end to banking "as we know it."

The Biden administration, meanwhile, continues to back Omarova's nomination.

Saule T. Omarova is President Biden's pick to run the office of the comptroller of the currency.  (Senate Committee on Banking, Housing and Urban Affairs)

"Saule Omarova is eminently qualified and was nominated for this role because of her lifetime of work on financial regulation, including in the private sector, in government and as a leading academic in the field. The White House continues to strongly support her historic nomination," a White House official told FOX Business Tuesday.

Among the other controversies surrounding Omarova's nomination are her comments calling financial services the "quintessential a------ industry," and the fact she was a member of a Marxist Facebook group as recently as 2019.

On Tuesday, FOX Business reported that Omarova made comments at a May roundtable apparently critical of Sen. Joe Manchin, D-W.Va., for his reluctance to vote in favor of big spending programs.