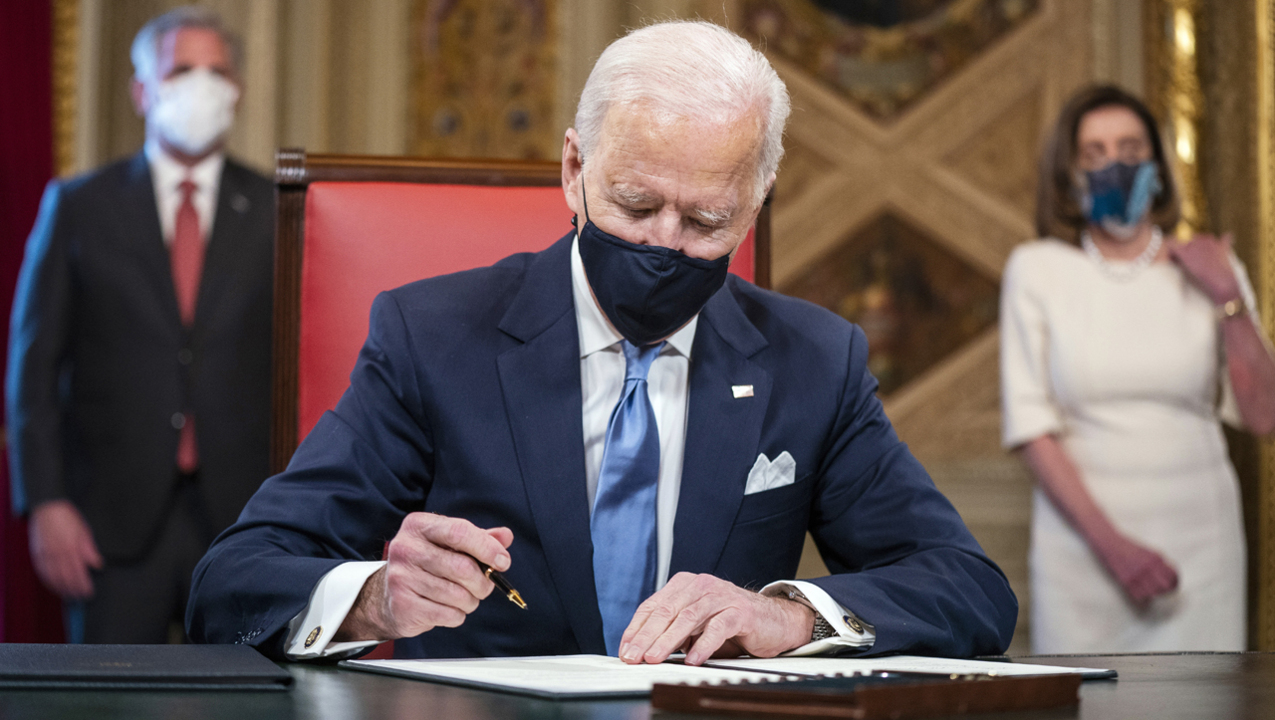 Sen. Ted Cruz and Rep. Chip Roy on Tuesday introduced two health care bills in their respective chambers aimed at expanding Health Savings Accounts (HSAs) and cutting red tape at the Food and Drug Administration (FDA) -- moves that they say would increase Americans' flexibility on how to plan for their health expenses and help get life-saving drugs to market faster.

"It’s time to put the American people back in charge of their own healthcare choices. The Personalized Care Act works to allow individuals to control their healthcare by cutting down on bureaucracy and giving families more choices through more freedom," Roy said of the PCA.

"This bill makes it easier to pay for health insurance and increases portability and accessibility for millions of Americans," Cruz said of the PCA. "In a time when Democrats are pushing to increase federal control of our healthcare system, I urge my colleagues in Congress to swiftly pass commonsense reforms like this to finally create personalized healthcare for all Americans—especially as we work to defeat the deadly COVID-19 virus."

"The FDA should never stand in the way of getting lifesaving drugs and devices to the American people, but too often that is the case,” Roy said of the RESULT Act. “The RESULT Act is a vital step toward fixing this problem.

Added Cruz: "I have long fought for the RESULT Act as much needed commonsense reform to our healthcare system. This bill removes burdensome red tape and expands access to crucial medical innovations already approved for use in other countries—providing greater access to medical devices, treatments, and drugs for all Americans."

WHY HEALTH CARE SAVINGS ACCOUNTS SHOULD BE EXPANDED DURING CORONAVIRUS PANDEMIC

The Personalized Care Act would increase the number of Americans who are eligible to have HSAs. Instead of just those with high-deductable insurance plans, individuals who use Medicare, Medicaid, health care sharing ministries and more would be eligible to use an HSA.

The bill would also increase contribution limits, to $10,800 per year for individuals and $29,000 for families; let Americans use their HSAs to pay fees for direct medical care, health care sharing ministries and insurance premiums; and cut the penalty for withdrawals from HSAs used for non-eligible expenses.

The RESULT Act meanwhile would fast-track the process for the U.S. FDA to approve drugs and other medical products that are approved by its sister agencies in other countries, including members of the European Union, the United Kingdom, Israel, Canada and Japan.

The FDA would be given 30 days to grant an application for reciprocity by a drug or product's sponsor if it's already approved in one of these allied countries.

There's also additional congressional oversight on the drug and medical product approval process in the bill. Congress would have the authority to override the FDA and approve of drugs or devices through a majority vote in both chambers.

The Health and Human Services secretary would also be mandated to approve drugs or other medical products if the FDA confirms it's being sold in one of the allied countries listed in the bill; is not banned in the U.S.; and that there is a need that the product could address.