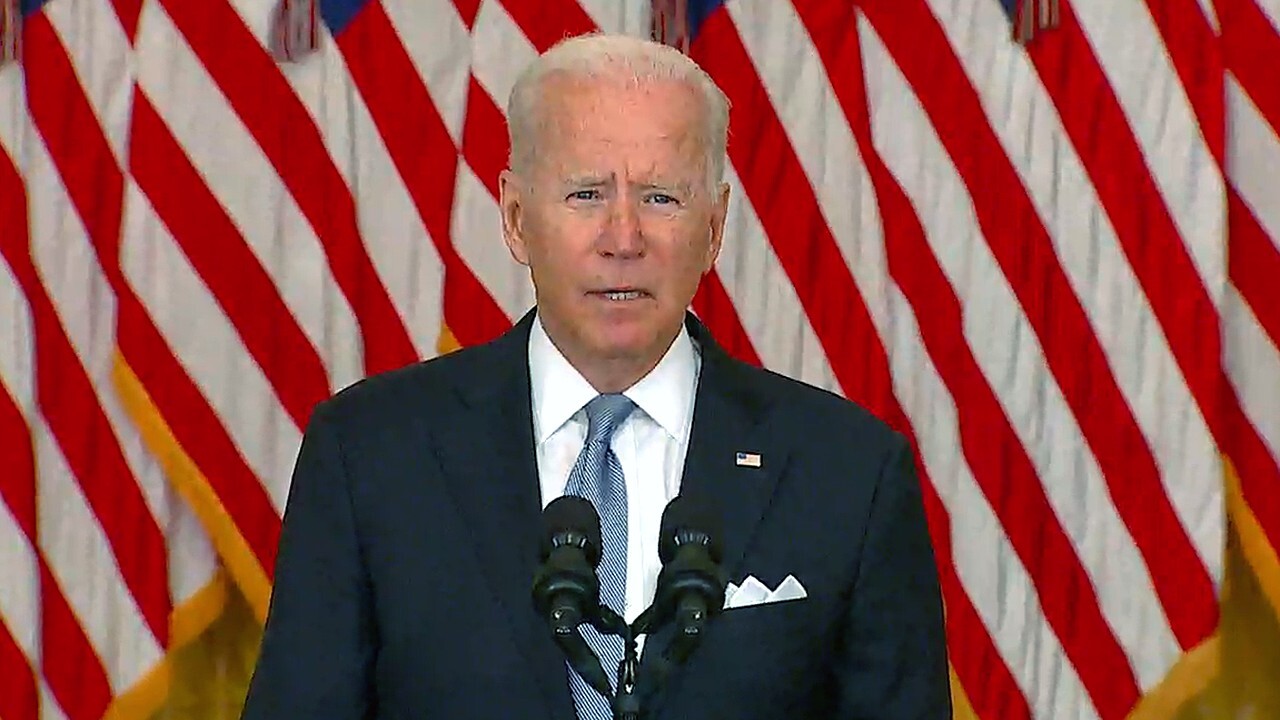 Sen. Cruz on Afghanistan withdrawal: Biden trying to blame everyone except himself

Sen. Ted Cruz, R-Texas, blasted the Biden administration for its botched Afghanistan exit during "Varney & Co." Tuesday, arguing the "military failure" falls on the president and his administration.

"What we have seen is an incredibly, poorly executed exit from the theater," Cruz told FOX Business host Stuart Varney.

The Texas senator’s criticism of the president comes as chaos ensues over the Taliban’s swift takeover of the region following the United States’ exit.

The vocal GOP senator described the outcome of the withdrawal as "a military failure" and called for "serious public congressional inquiries" into what went wrong with the Biden administration’s Afghanistan exit.

VARNEY: BIDEN BLAMING OTHERS FOR THE 'MESS' HIS ADMINISTRATION CREATED

Biden, during a press conference on July 8, assured the U.S. that a Taliban takeover was "inevitable," adding that Afghanistan had "300,000 well-equipped" troops, "as well-equipped as any army in the world."

Nearly a month after the president’s remarks and the Taliban quickly asserting its dominance in the region, Cruz told Varney that the turmoil plaguing Afghanistan could be the result of two options. 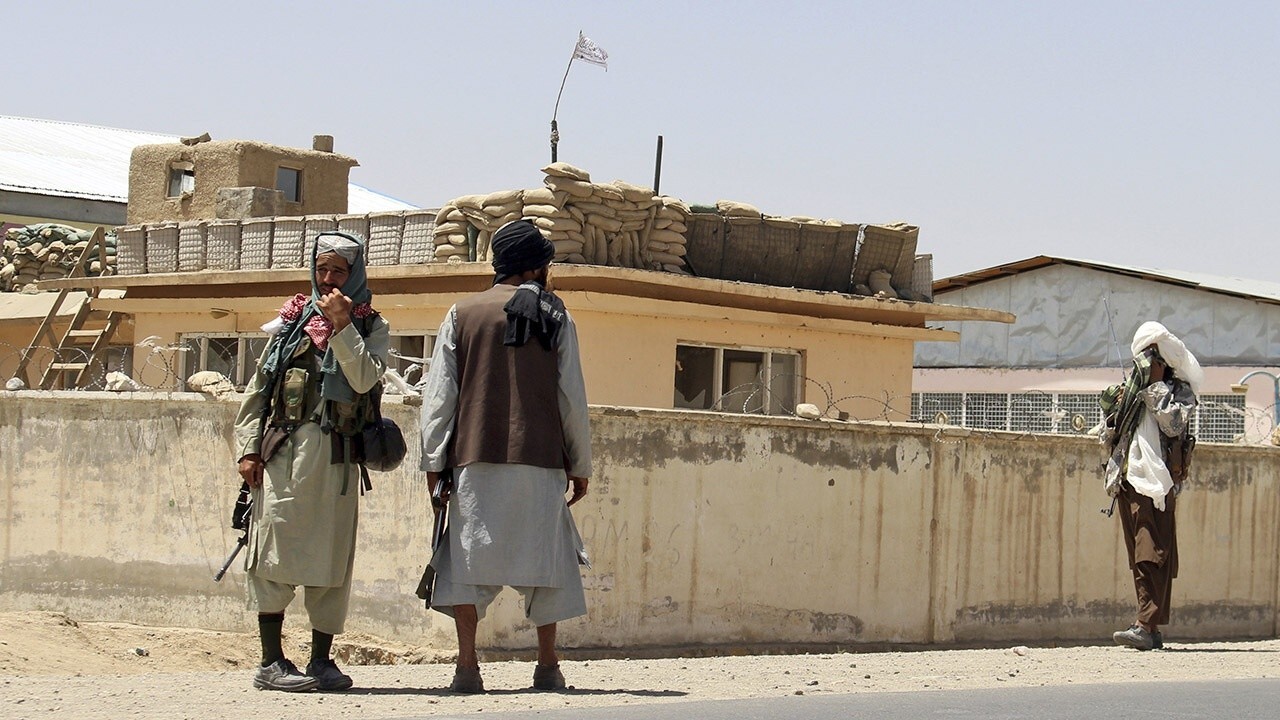 Sen. Cruz on Afghanistan exit: Biden did not anticipate what would happen

Sen. Ted Cruz, R-Texas, rips Biden and his administration for the 'poorly executed' Afghanistan withdrawal, arguing the move is a 'military failure.'

The recent events sparked concerns about the safety and removal of Afghan interpreters who worked with the U.S. military during the war.

"I think that’s a very real problem, particularly with those Afghans who assisted us as translators, who assisted us while we were engaged in the warfighting there, that’s thousands of them," the Texas senator pointed out.

As the U.S. grapples with the consequences of the Taliban's quick transition into power and secure evacuations for Afghans, the exit’s failure shines a spotlight on America’s trustworthiness.

"That makes it very difficult the next time we're engaged abroad for someone to trust that if they help us, that their lives will not be endangered severely as a consequence of that," Cruz said.