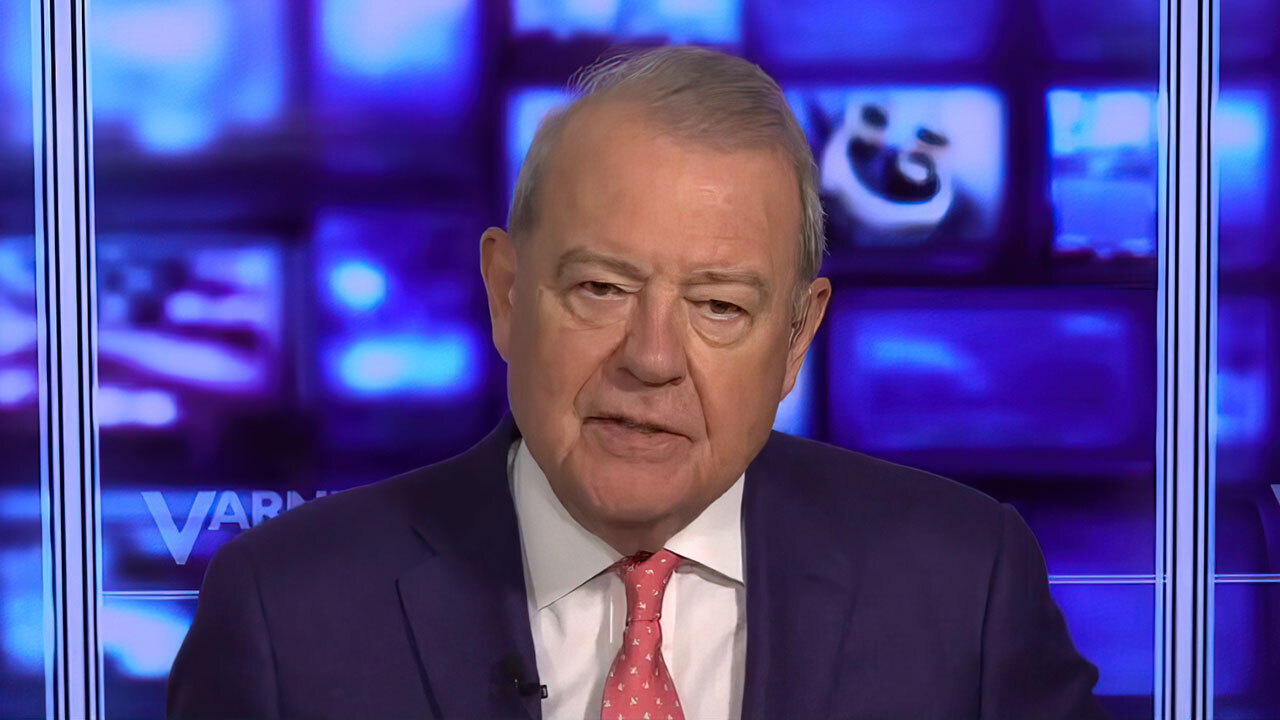 FOX Business' Stuart Varney, during his latest "My Take" on "Varney & Co.," said it's time to rethink how the world tackles climate after no sweeping agreements were made at the Glasgow summit.

COP26 PROTESTERS IN GLASGOW PUSH FOR ACTION FROM LEADERS

STUART VARNEY: There will be no grand, sweeping climate accord from the Glasgow summit.

It ends today, and after two weeks of haggling among delegates from 197 countries, all they've come up with is a few vastly watered-down statements of intent!

They pledge to phase out coal and subsidies for fossil fuels, and rich countries will pledge an ‘as yet unknown’ amount of money to help poor countries. That's it!

Isn't it time to rethink how the world tackles climate?

Why not rethink nuclear power. It’s the cleanest form of energy, and new technology has made nuclear power much safer.

Why not use more natural gas, which is a lot cleaner than oil or coal, and there's plenty of it. That’s how America successfully cut emissions more than any other industrial country! Nat gas did it for us, why not for others?

But the greens will not listen. To them, environmentalism is a religion, and they must be pure!

The youngsters gathered outside the Glasgow conference will no doubt vigorously protest this failed conference, and world leaders will keep on talking about ‘the end of the world is Nye.’

What a shame. If you really feel that the world is in danger, look for solutions that work!

COP26 is over… COP27 is scheduled for next November in Sharm el-Sheikh, in Egypt. They should call it "blather in the desert."