A special election in the effort to recall California Governor Gavin Newsom will likely be held this fall, according to the movements' leader Randy Economy.

Economy joined “Mornings With Maria” Thursday to explain how once the required signatures are counted for Newsom’s recall, a special election will be triggered under the California constitution and held in October or November this year.

“The process has begun,” Economy told Maria Bartiromo. “We’re going to continue to work as hard as we can and to make sure [Newsom] is held accountable and to make sure our rights as an electorate are granted because we’ve done the heavy lifting to make sure that this special election is going to go ahead and move forward.”

Economy did not endorse a particular candidate to run against Newsom, stating that his organization is not responsible for picking the next governor, but for holding the current one accountable for his “draconian” lockdown policies and the stifling of small businesses.

As of Thursday morning, RecallGavin2020 has reached 1,825,000 signatures, superseding the required 1.5 million needed to initiate a recall, with still nearly 3 weeks to go, according to the organization's website. 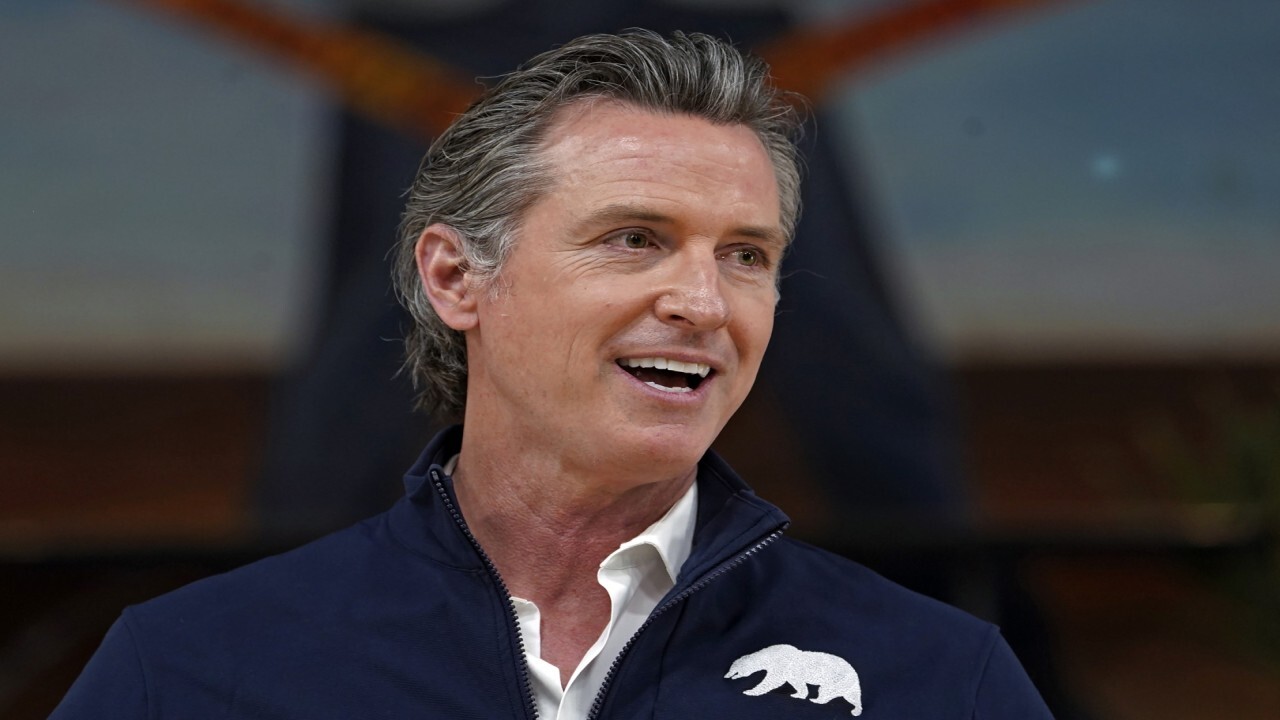 However, some lawmakers are concerned that many ballots will be invalidated in an attempt to undermine the recall effort.

Rep. Darrell Issa, R-Calif., said Wednesday that Democrats have a lot of “tricks up their sleeves” in terms of legal pathways to fight the recall and the legitimacy of the signatures.

“Even though there is over 1.5 million signatures and continuing--in other words--more than what is legally needed, it is pretty clear that they're going to be scrutinized and thrown out in large number by the Democrat establishment in California," Issa said.

Despite this, Issa said he was “ecstatic” for the potential success of the recall to get on the ballot, potentially this summer.

“It takes a little bit of a while to go through the process to having the 58 different county registrar voters to verify the signatures and then the last one to tally them all is the secretary of state. But I feel pretty darn confident that we’re going to get this thing on the ballot this summer."

On January 25, Newsom announced he would be lifting regional stay-at-home orders, claiming that coronavirus conditions were improving.

However, critics argue the move is a response to the recall campaign's progress.