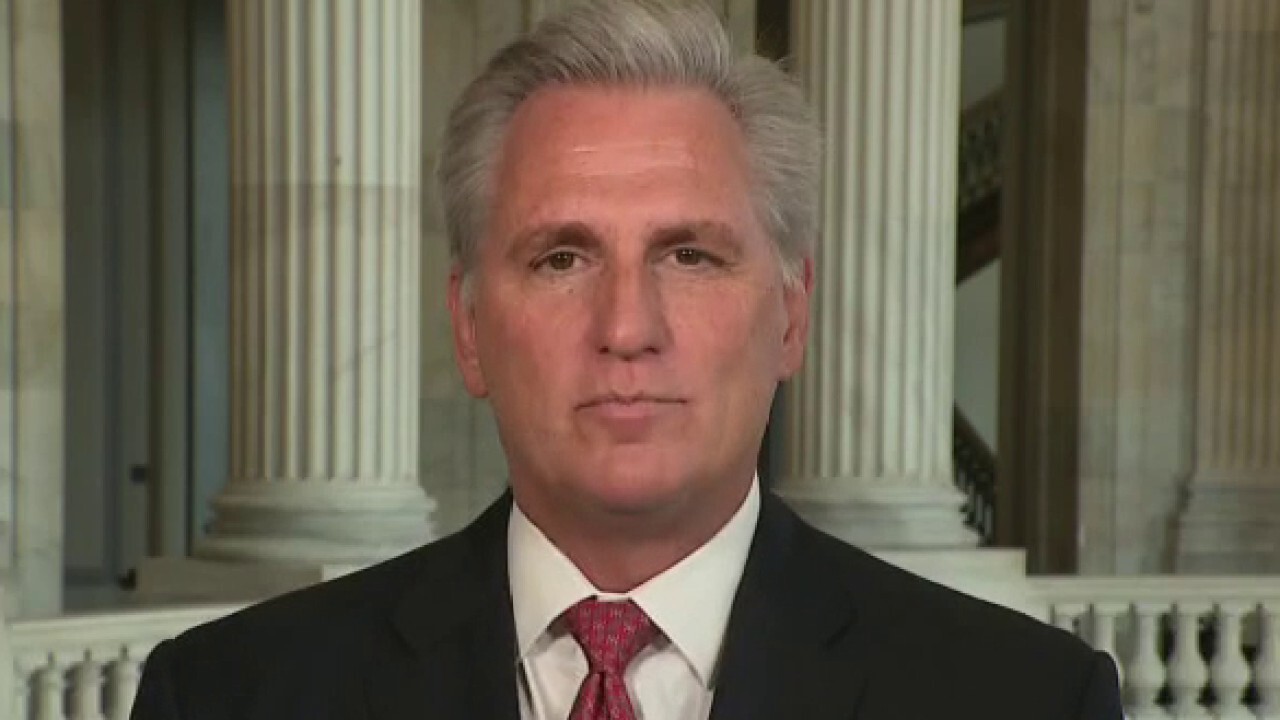 Sinema was a part of a group of nearly two dozen senators from both parties who crafted and passed a $1.2 trillion bipartisan infrastructure plan, which calls for about $550 billion in new federal spending.

In a statement on Monday, she said that proposal should be considered on its own merits despite Democrats’ attempts to push her to support the broader spending bill.

"Proceedings in the U.S. House will have no impact on Kyrsten’s views about what is best for our country – including the fact that she will not support a budget reconciliation bill that costs $3.5 trillion," a Sinema spokesperson told Politico in a statement.

A spokesperson for Sinema did not return FOX Business’ request for comment.

Sinema, along with fellow moderate Democrat Joe Manchin of West Virginia, voted in favor of advancing Democrats' budget earlier this month, which paved the way for the potential passage of the massive spending plan via the fast-track process known as reconciliation. Legislation passed via reconciliation would eliminate the threat of a Republican filibuster, so long as each Senate Democrat voted in favor of its passage.

Members of the House returned this week to Capitol Hill early from their August recess in order to take up the budget plan and infrastructure.

Progressive members of the party, however, want the spending plan taken up before the bipartisan infrastructure agreement.

Both Manchin and Sinema have voiced concerns about the price tag of Democrats’ spending proposal, which includes designs for social and welfare programs. They have been in contact with centrist members of the House who also want to move forward with the bipartisan infrastructure plan before broader spending measures, as reported by Politico.