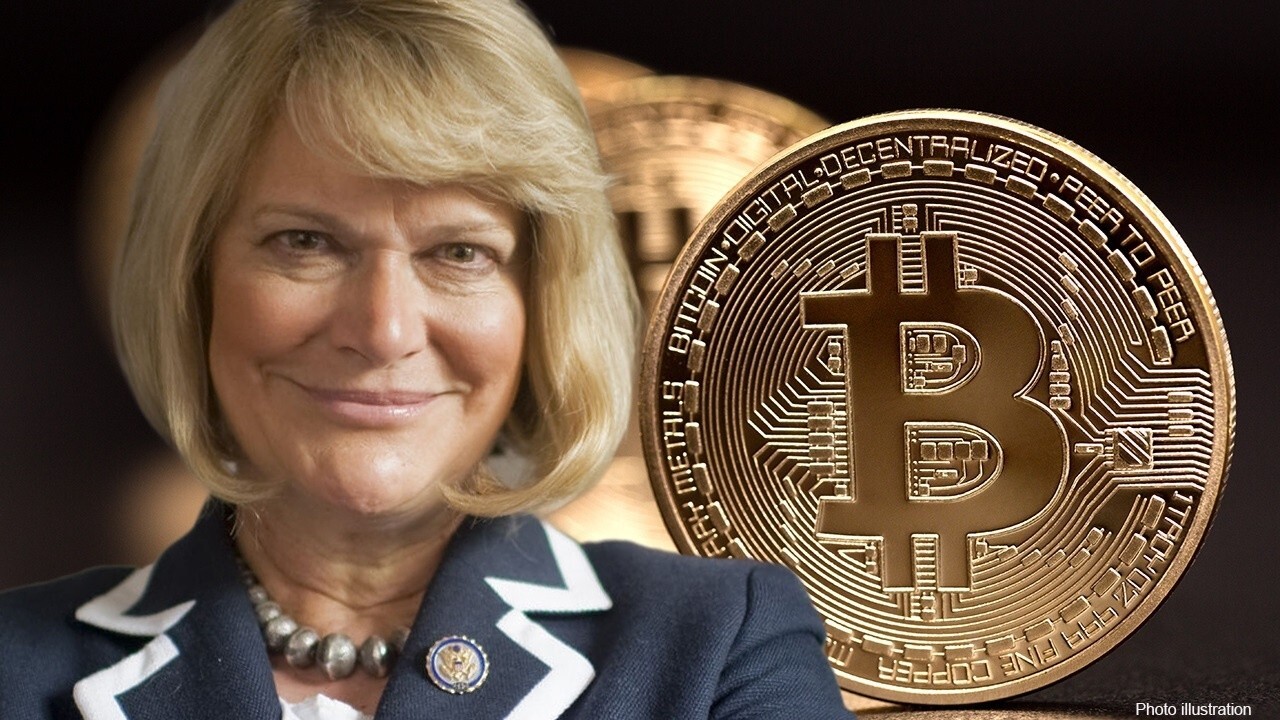 Sen. Cynthia Lummis, R- Wyo., says she would support regulations for digital assets as long as 'they’re very simple rules, easy to understand and they’re not overly restrictive because we want to see increased innovation in this space.'

Sen. Cynthia Lummis, R- Wyo., who owns bitcoin, told "Varney & Co." on Tuesday that she supports regulations for cryptocurrencies because she wants a "level playing field."

Lummis said she would support regulations for digital assets as long as "they’re very simple rules, easy to understand and they’re not overly restrictive because we want to see increased innovation in this space."

Lummis made the statement on Tuesday as crypto-linked companies, like Riot Blockchain Inc. and MicroStrategy Inc., were under pressure as the price for bitcoin slumped below $30,000 a coin and at one point was on track to close at its lowest level this year.

Bitcoin had fallen from its record high of $64,829 to the level below $30,000 a coin on Tuesday, although it was back over $32,000 on Tuesday afternoon, according to Coindesk. Bitcoin, along with many other cryptocurrencies, also faced drastic drops last month.

Investors suffered one of their biggest losses on May 19 when China announced that it would ban financial and payment institutions from providing digital currency services.

The drastic drop in cryptocurrencies began when Tesla announced that it would not accept digital currency as payment for their vehicles, which was a reversal from an earlier announcement. The reason given was the potential environmental damage that can result from the mining of the cryptocurrency. 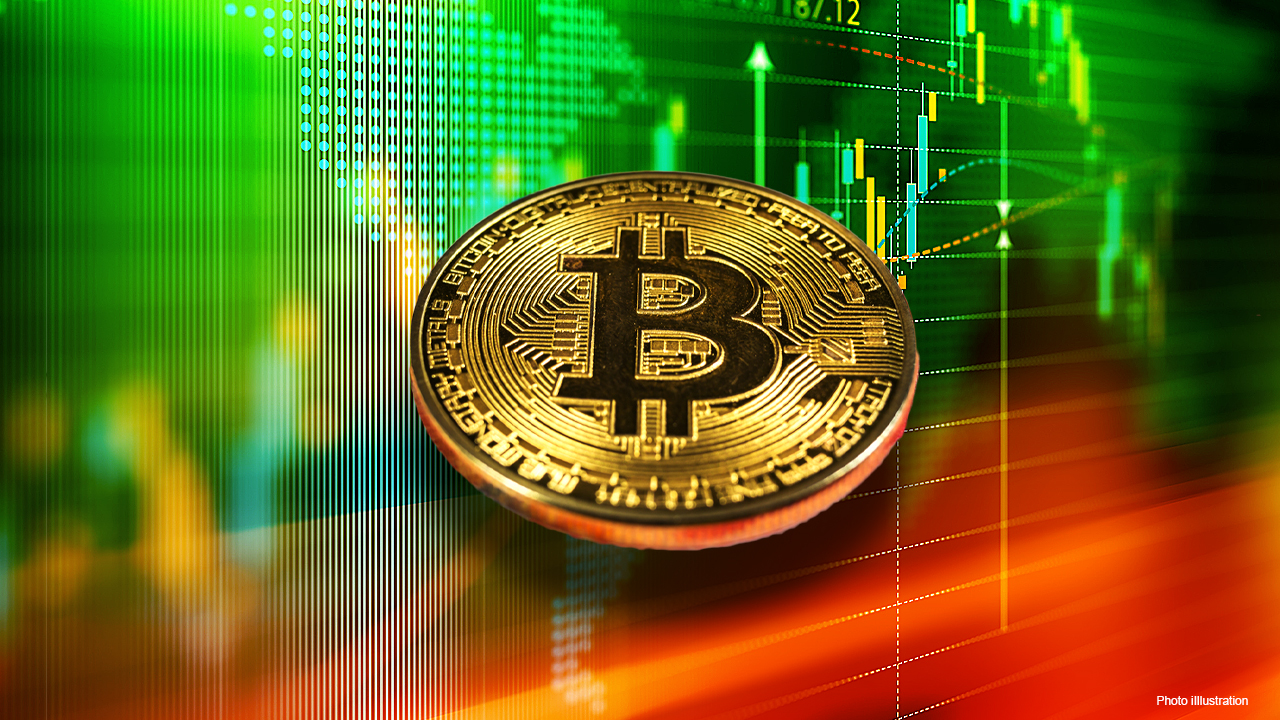 When host Stuart Varney asked Lummis how she feels about bitcoin’s decline on Tuesday she said, "I’m really excited about it because as soon as it drops a little more I am going to buy some more."

"My favorite stock I own is a company called United Rentals," she went on to note. "I bought it and it dropped like a rock."

She explained that she held on to it "and my gosh, it has performed beautifully over the years for me."

"I see bitcoin doing the same kind of thing because the fundamentals are good," Lummis said.