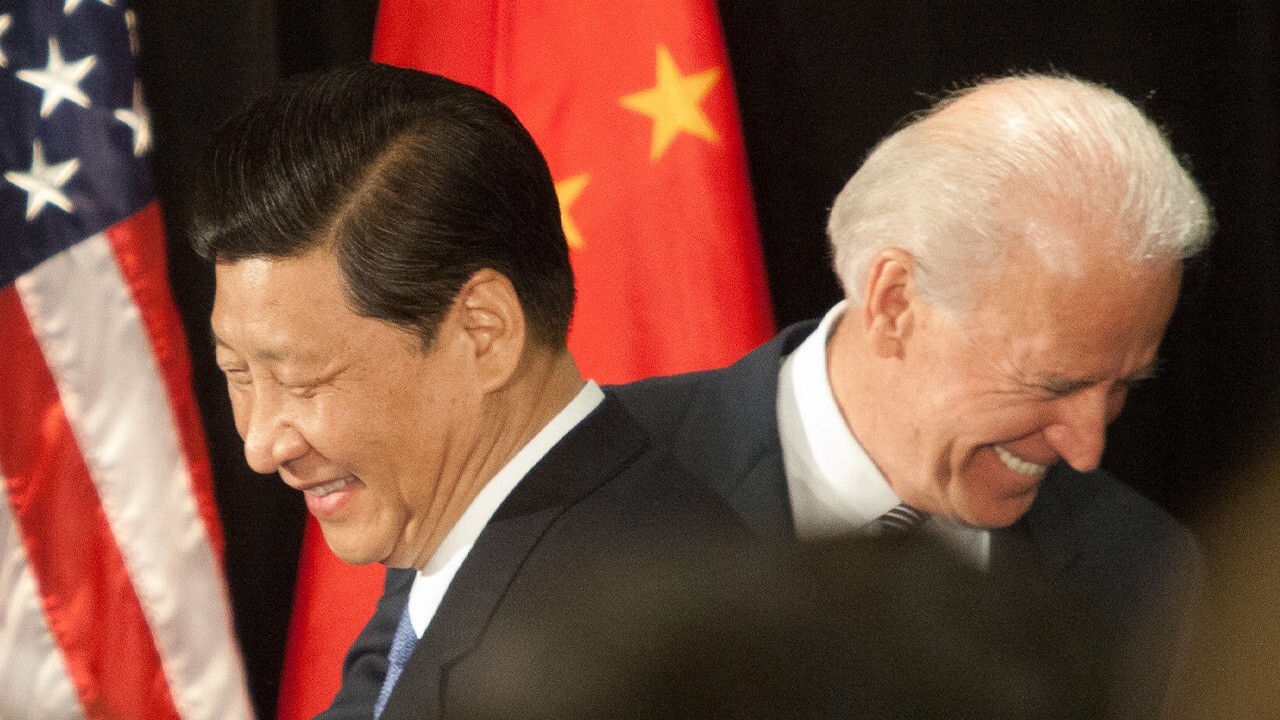 Heinrichs: Why doesn’t Biden have the confidence to confront China?

A group of GOP senators, including Tom Cotton of Arkansas and Marco Rubio of Florida, called on Commerce Secretary Gina Raimondo Tuesday to blacklist companies that are providing artificial intelligence technology to the Chinese military.

The senators lamented that key technologies vital for keeping the U.S. competitive with China have found their way into the hands of the People’s Liberation Army (PLA).

The senators warned that the U.S. government is not doing enough to impede the flow of U.S. exports and investment to Chinese AI companies with PLA ties.

They cited a study from Georgetown University’s Center for Security and Emerging Technology (CSET) which found that only 8% of the 273 companies that supply AI equipment to the PLA are on the Commerce Department’s blacklist. According to the study, the remaining 92% of Chinese AI companies are free to purchase key U.S. technologies for use in military applications.

The senators urged the Commerce Department's Bureau of Industry and Security to identify key American technologies that need to be safeguarded from the Chinese Community Party and add PLA AI suppliers to its blacklist.

"Both of these actions will help bolster our national security and assure Congress that the Department of Commerce takes its duties seriously," the senators said.

Fox Business has reached out to Secretary Raimondo as well as BIS and will update this story accordingly.

Tensions between the U.S. and China have been on the rise over the past couple of years amid the COVID-19 outbreak and hostilities over Taiwan. China has recently dispatched a growing number of fighter jets toward the island, while the U.S. and its allies sail warships through the Taiwan Strait.

"If China-U.S. relations cannot return to the pasty, they should face the future," Chinese Foreign Ministry spokesperson Zhao Lijian said after their exchange, calling it "conducive to increasing positive expectations … for U.S.-China relations."