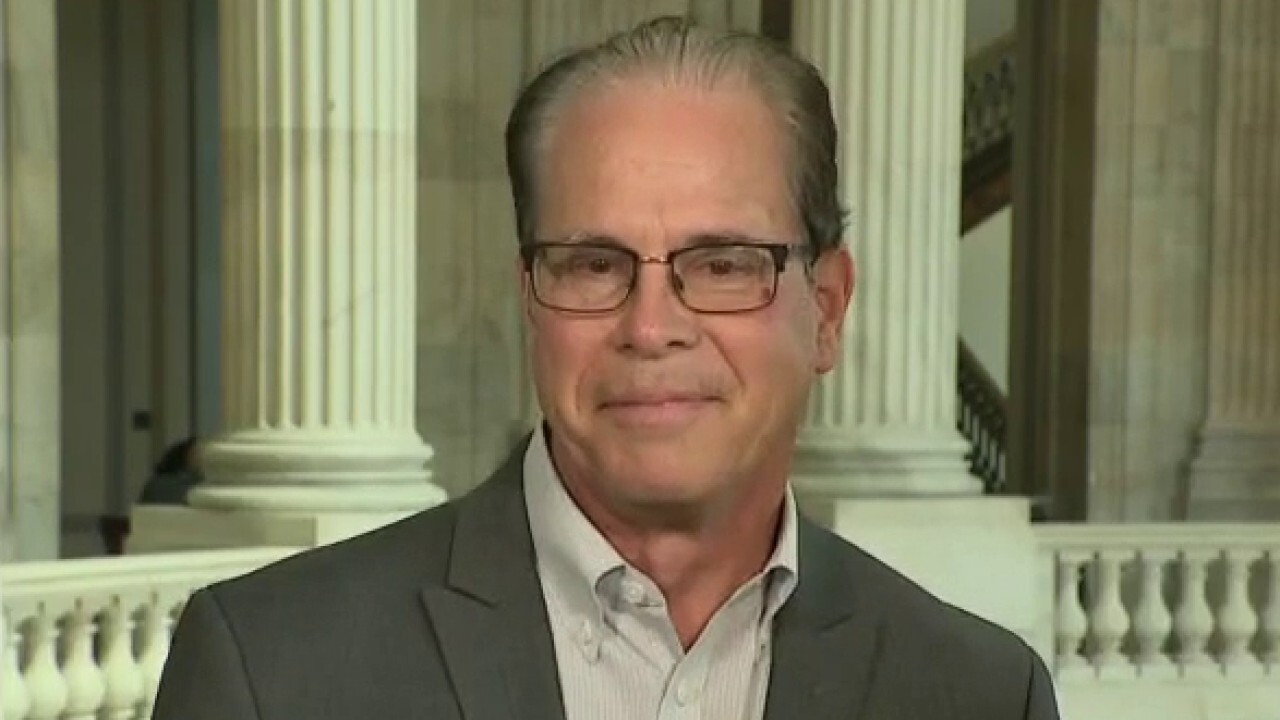 Senators are back in the Capitol Sunday for an extra session as Democrats and Republicans work toward completing an infrastructure bill, and they may reach that goal before long.

Senate Majority Leader Chuck Schumer, D-N.Y., announced Saturday that he and his colleagues would be back the next day at noon, as a bipartisan group of senators finalize details and language of the legislation, which would likely cost roughly $1.2 trillion. Sunday morning, Sen. Susan Collins, D-Maine, revealed that she believes she and her colleagues will be able to roll out a draft of the bill before day's end, allowing the process of considering amendments to take place after that.

"We really are just about finished," Collins told CNN's "State of the Union," adding that "large parts of text have already been shared with Senate offices."

Collins said she is confident that the bill will be completely finished by the end of this week, and that there will be at least 10 Republicans to vote for it.

"This bill is good for America. Every senator can look at bridges and roads and need for more broadband, waterways … and see the benefits, the very concrete benefits – no pun intended – of this legislation," Collins said.

Collins noted that the bill will create jobs and increase the country's productivity.

Sen. Patrick Leahy, D-Vt., was one of the few senators to show up for the beginning of the noon session, but he expressed a willingness "to stay to whatever hour is necessary" in order to get the bill done.