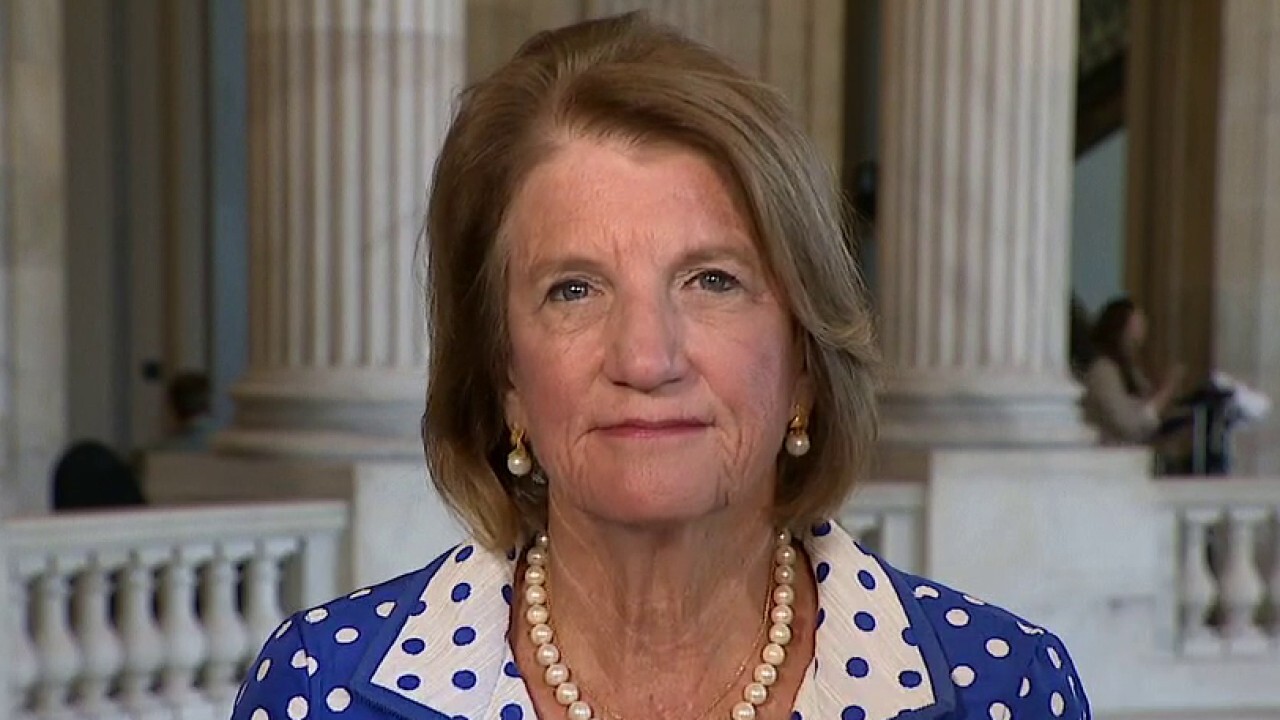 Sen. Shelley Moore Capito, R- W. Va., warns of "troubled waters ahead" for the Democrats’ human infrastructure spending proposals during "Mornings with Maria" Tuesday, arguing that her colleagues "seem more enamored with getting the numbers up."

SHELLEY MOORE CAPITO: I think this is going to be a fight on the reconciliation package, which will be the second package.

As you look at this human infrastructure or social infrastructure package, this is where they're talking about free community college and preschool and who knows what else, because it's not specific. It's just a number. And they seem more enamored with getting the numbers up than where the real meat of what they're trying to do is… explained. And I think there's going to be troubled waters ahead for anything that goes near that kind of figure. I don't see how that possibly passes, even with many Democrats saying that's way too much spending.

It is amazing to me the way some folks here in Washington could come up with a term, a new term that describes something that sounds much different than spending on social programs. 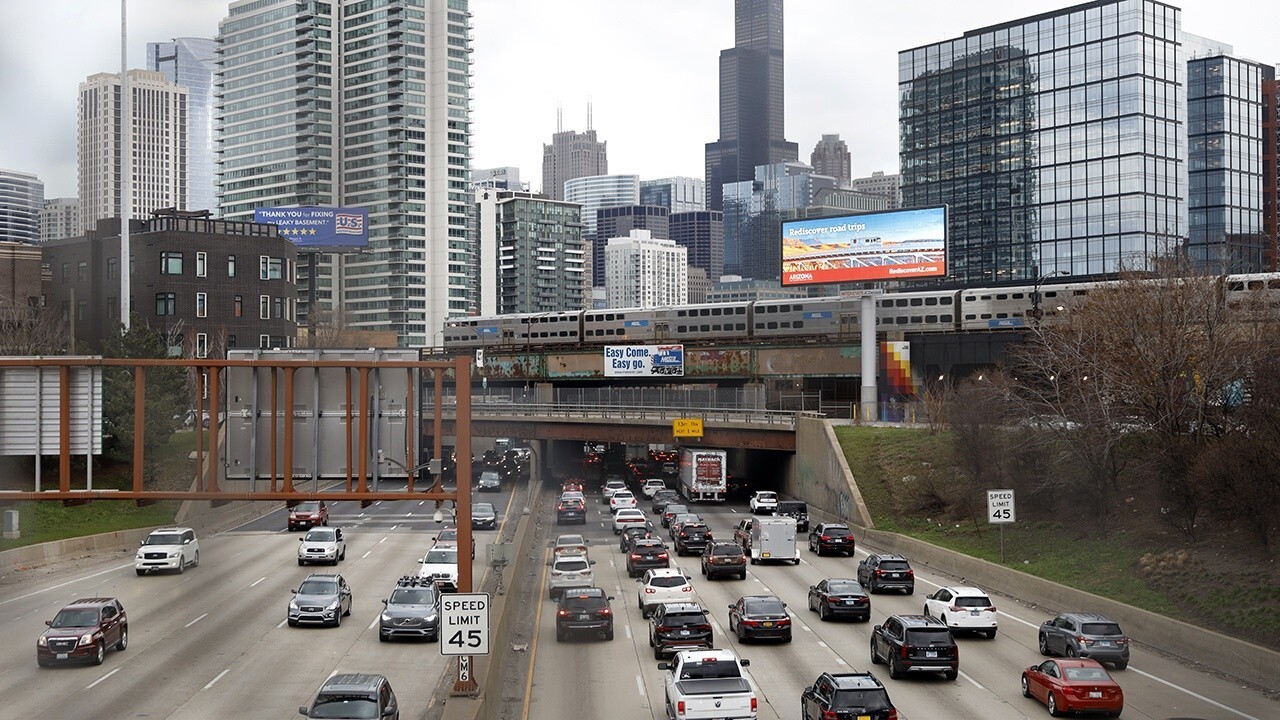