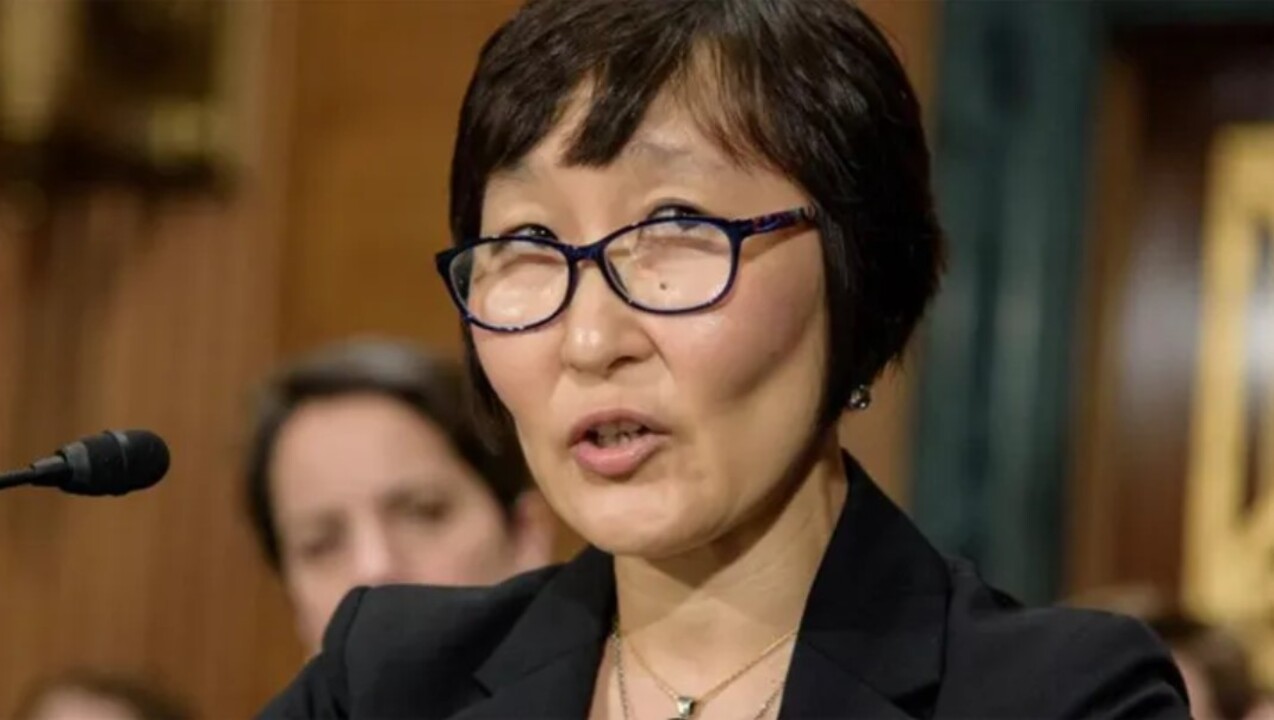 The Senate Banking Committee's Thursday hearing for President Biden's controversial comptroller of the currency nominee Saule Omarova will be highly contentious as Republicans attempt to block yet another high-profile Biden pick.

"Taken in their totality, her ideas amount to a socialist manifesto for American financial services: nationalizing the banking system, putting in price controls, and creating a command-and-control economy where the government allocates resources instead of free men and women making their own decisions about the goods and services they want to buy and sell in an open market," he will add.

The controversies around Omarova's nomination have steadily mounted since she was first selected earlier this fall. But the White House still stands behind Omarova as her nomination hangs in the balance.

"Saule Omarova is eminently qualified and was nominated for this role because of her lifetime of work on financial regulation, including in the private sector, in government and as a leading academic in the field. The White House continues to strongly support her historic nomination," a White House official told Fox News.

The Soviet-born banking regulator nominee is one of the most controversial picks the Biden administration has put forward so far,

She was a member of a Marxist Facebook group as recently as 2019, called the financial services industry she would regulate the "quintessential a------ industry, called for an end to banking "as we know it" by "the complete migration of demand deposit accounts to the Federal Reserve," and more.

And Wednesday, Fox News revealed that Omarova was arrested in 1995 for "retail theft."

They argue that positions like this are a bridge too far for someone who is going to be overseeing national banks.

"This is just akin to having a secretary of energy who would want to prohibit the development and or use of energy as an entire segment of GDP," a senior Senate GOP aide said Tuesday.

WHITE HOUSE STANDS BY BIDEN NOMINEE SAULE OMAROVA, WHO WAS ARRESTED IN 1995 FOR 'RETAIL THEFT'

Republicans say they may also attack Omarova over her time in the Soviet Union, where she went to college at Moscow State University and wrote her thesis on Karl Marx. They say the thesis was on her CV as recently as 2017, and may argue that the fact she has not provided it to the committee shows Omarova is not committed to transparency.

"To the extent that the thesis topic comes up, it also will be, I think, in the context of… how this individual would comply with Congress's preeminent role in oversight and what it says about their ability to be responsive to Congress," a senior Senate GOP aide said in response to a question from Fox News.

"This is the first article of government, or the first branch of government ensconced in Article 1 and the oversight role is extremely important," the aide added. "Someone who just takes a laissez faire view of that, I think this may speak to their, to the relationship that they intend to have with us moving forward."

Committee Democrats Thursday are expected to lean on Omarova's academic chops and experience to support her nomination -- and attack Republicans for allegedly using "red scare" tactics.

"She escaped communist oppression, became a U.S. citizen, and has spent her career fighting to make our banking system work for all Americans," Chairman Sherrod Brown, D-Ohio, said Wednesday. "Professor Omarova has decades of bipartisan experience and is committed to making our economy work for everyone."

"Before today, I thought, red scare McCarthyism was rightly relegated to the dustbin of history. Any American citizen who fled communist repression – whether it be FDIC Chair Jelena McWilliams or OCC nominee Saule Omarova– should be lauded for their courage and conviction," Brown said. "I believe that my colleagues – from both sides of the aisle – will reject such character assassinations."

Omarova, meanwhile, will highlight the oppression she was subject to under Soviet rule and argue the financial services industry is flawed in ways that can lead to crisis.

"I grew up in an all-women household, under a totalitarian regime presiding over a failing economy. My mother, a doctor at a local hospital, worked long hours, just to make ends meet," Omarova will say in her opening statement.

Omarova will add that her time working in the Treasury Department under former President George W. Bush, and her time as a banking lawyer, taught her that the financial services industry is significantly flawed.

"These experiences taught me invaluable lessons about how financial 'sausage' is made and how that can lead to devastating financial crises," Omarova will say.

The most important people at the Thursday hearing won't be Omarova or the Republicans attacking her. They will be the moderate Democrats who have the power to tank Omarova's nomination before it even gets out of committee.

Sen. Jon Tester, D-Mont., has been the most vocal among that group about his reluctance to back Omarova for the Office of the Comptroller of the Currency post.

"Some of Dr. Omarova’s past statements about the role of government in the financial system raise real concerns about her ability to impartially serve at the Office of the Comptroller of the Currency, and I’m looking forward to discussing them with her at her hearing," Tester told Fox News Thursday.

Other moderates on the Banking Committee who are rumored to have reservations about Omarova are Sens. Kyrsten Sinema, D-Ariz., and Mark Warner, D-Va.

Sens. Catherine Cortez Masto, D-Nev., and Raphael Warnock, D-Ga., are also up for reelection in purple states in 2022.

Because the Senate is split 50-50, there are an equal number of members on each committee. That means even one Democrat opposing Omarova can trap her nomination in committee as long as Republicans remain unanimously opposed to her, as they are expected to.

Even if Omarova gets through the Banking Committee, she could still face trouble on the Senate floor. She criticized Sen. Joe Manchin, D-W.Va., earlier this year in an online roundtable -- and he's already killed one Biden nominee this year when he opposed Neera Tanden to run the Office of Management and Budget.