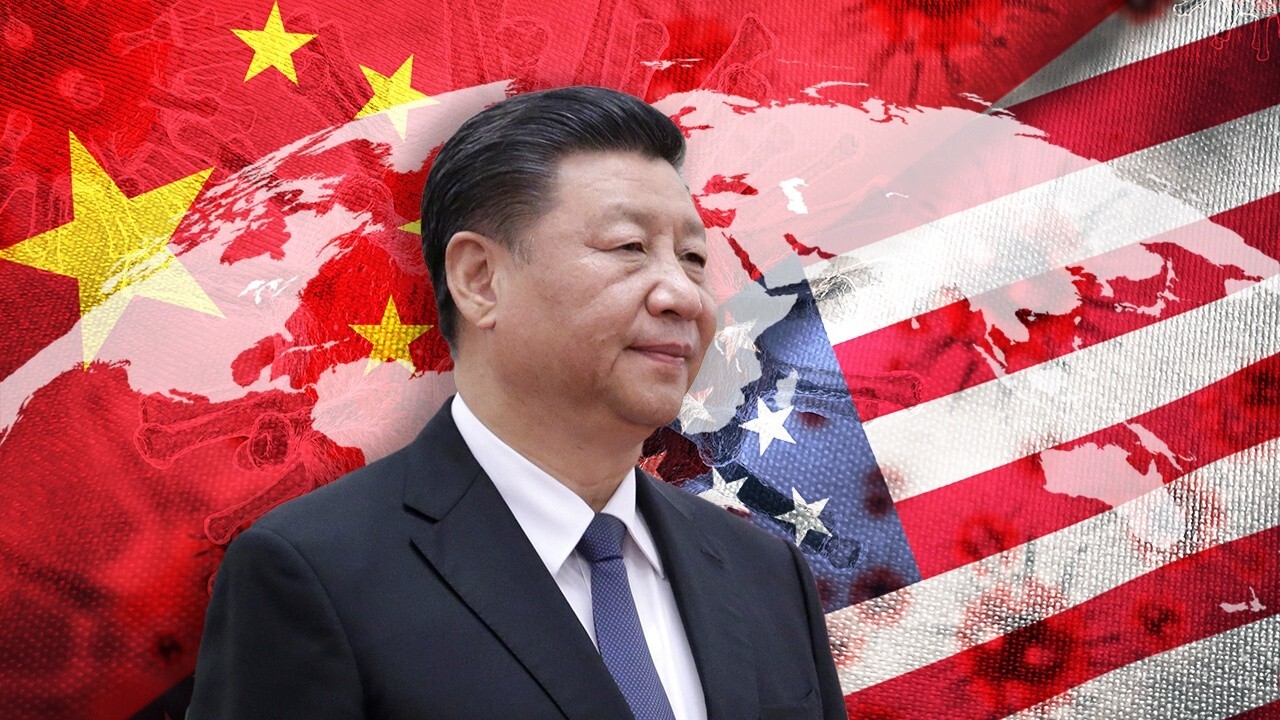 US companies will always be ‘under the thumb’ of the CCP within China: Expert

Florida Republican Sen. Marco Rubio blasted tech giant Apple on Tuesday for allegedly bowing to pressure from Beijing in exchange for access to its vast customer base, following a New York Times report claiming the company has sacrificed some of its security measures to appease regulators.

In a Twitter post on Tuesday, Rubio linked to an edited video that appeared to show Apple CEO Tim Cook avoiding a question about the ethical problems of operating in China and focusing on the consumers there who love Apple products.

The video ended with a clip of Rubio on Capitol Hill alleging Apple was "so desperate" to have access to the Chinese marketplace.

The Florida Republican’s condemnation of Apple’s business practices in China comes after The New York Times released a report on Monday claiming that the tech giant had abandoned some of its security policies in China because they are not allowed.

The Times said that the company has put the data of its customers at risk and has aided the Chinese government in censorship of its app store in order to meet regulators' requirements.

In a statement responding to the Times’ reporting, Apple said it maintains the same "high bar for privacy and security" in every country.

"We have never compromised the security of our users or their data in China or anywhere we operate," the statement read. "In China, the law stipulates that iCloud data belonging to its nationals must remain in the country. We comply with the law, but we make no compromises on user security. We retain control of the encryption keys for our users’ data, and every new data center we build affords us the opportunity to use Apple’s most cutting-edge hardware and security technologies to protect those keys."

The company also clarified that in instances of enforcement requests in China it follows the same legal process that it would anywhere else and that it has removed apps to comply with laws in China, even if the company does not agree with those laws.

President Donald Trump took a hardline stance on China, launching a multiyear trade war that resulted in billions of dollars’ worth of tariffs imposed on products from both countries.

President Biden has indicated he intends to continue a tough approach to ensure economic fairness.