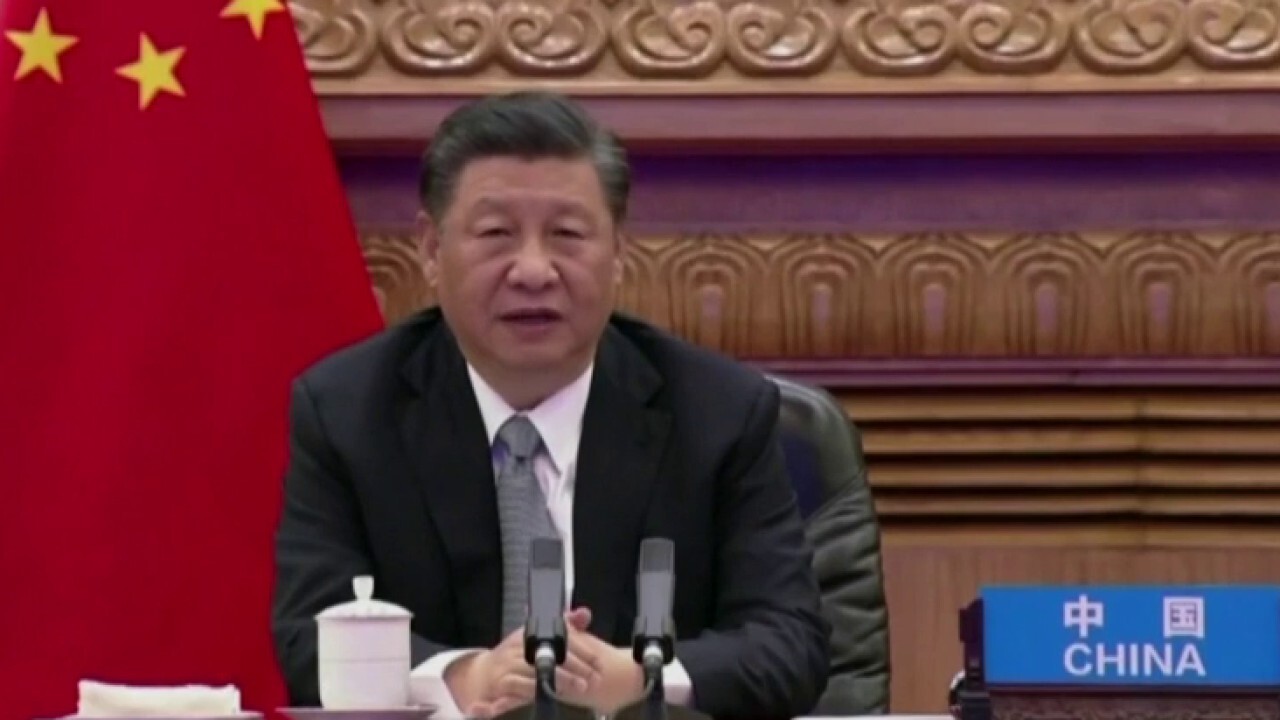 China looks at US and sees an 'unserious' nation: Christian Whiton

President Biden on Wednesday night promised to stand up to China on issues ranging from unfair trade practices to intellectual property theft.

During his first address to a joint session of Congress, Biden said it was important to make sure all countries play by the same rules in the global economy – including China.

"In my discussions with President Xi [Jinping] I told him, ‘we welcome the competition, we’re not looking for conflict,’" Biden said. "But I made absolutely clear that we will defend America’s interests across the board."

That is a continuation of a tough stance implemented by former President Donald Trump’s administration, where it launched what was characterized as a trade war against China as a means to encourage economic reform.

Trump imposed tariffs on billions of dollars worth of goods from China, which were often met with retaliatory tariffs on U.S. products.

A "Phase One" trade deal between the world’s two largest economies was struck in January 2020, though further efforts were cut short by the coronavirus pandemic, which Trump squarely blamed on China.

Biden also said that he told President Xi the U.S. would maintain a strong military presence in the Indo-Pacific as it does in other areas of the world. That presence, he said, was intended to prevent conflict.

He also promised to stand up to human rights violations, saying no American president could remain silent when basic human rights are "so blatantly violated."

"An American president has to represent the essence of what our country stands for," Biden explained.

Several prominent U.S. companies were recently wrapped up in a debacle over whether they sourced textiles from Xinjiang Autonomous Region (XUAR), where there are reports of forced labor camps.