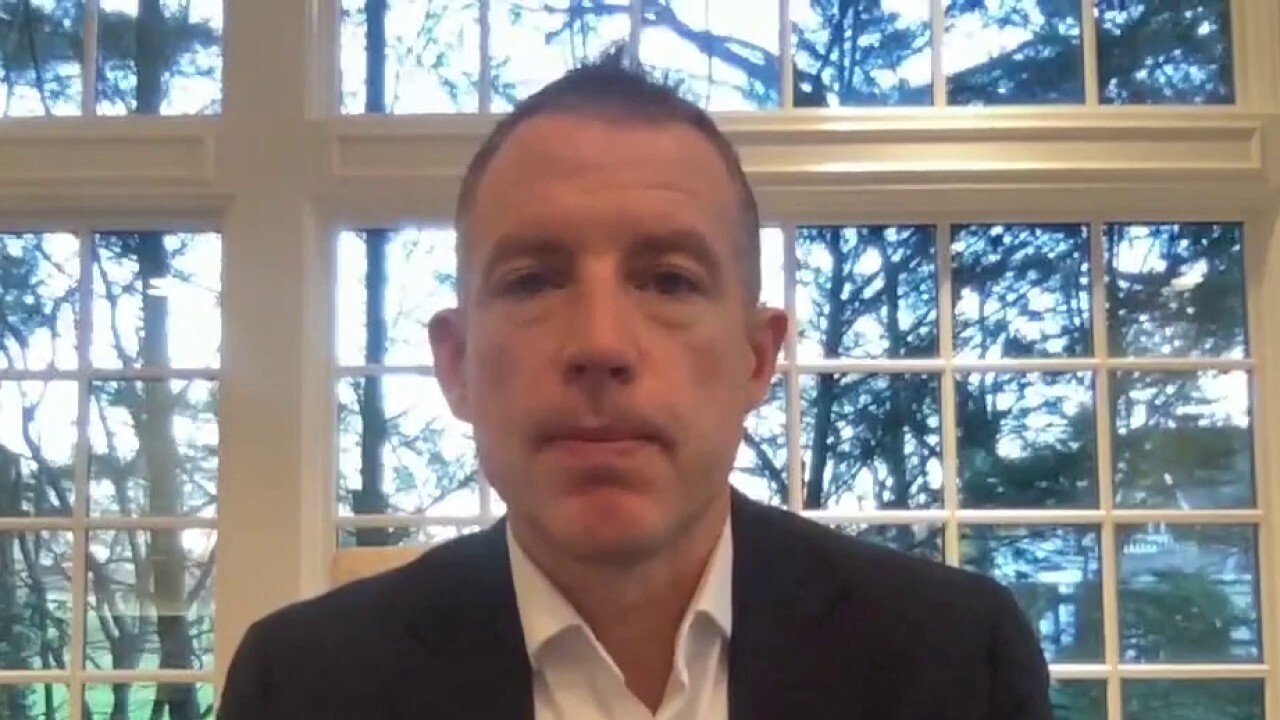 Biden's tax and spending plan would cause 'massive selling in market': expert

Republicans are amplifying their criticism of Democrats' massive social spending and climate package, taking aim at a key tax provision they say would disproportionately benefit ultra-wealthy Americans in blue states.

A group of Democrats from high-tax states like New Jersey and New York has been pushing for months to include a full repeal of the Trump-era limit on state and local tax deductions as part of President Biden's $1.75 trillion "Build Back Better" plan. The so-called SALT deduction cap, which is poised to sunset in 2026, limits the amount of state and local taxes that Americans can deduct from their federal taxes to $10,000.

The proposal has faced pushback from progressive lawmakers as well as Republicans, who have slammed it as a tax cut for millionaires and billionaires.

Democrats are still undecided on the specifics of the provision and have floated two different proposals: A House version would raise the amount of state and local taxes that Americans can deduct from their federal bill to $80,000. It would be retroactive to 2021 and would then reimpose the $10,000 cap beginning in 2031.

Meanwhile, Senate Democrats – led by Bernie Sanders of Vermont and Bob Menendez of New Jersey – are angling to cap the tax break by income, making it unlimited for individuals earning about $400,000 and phasing it down above that amount, warning the House plan could be a boon to rich Americans. (The Senate plan appeared to falter last week, with Sanders angling for a lower deduction cap in order to raise money to expand Medicaid.)

Sen. Bernie Sanders speaks during a news conference at the U.S. Capitol in Washington on Oct. 6, 2021.  (Stefani Reynolds/Bloomberg via Getty Images / Getty Images)

Eight Republicans senators held a press conference last week to highlight the distributional effect of the proposal, accusing Democrats of supporting a measure that mostly benefits the rich. GOP lawmakers imposed the deduction cap in 2017 with the passage of the Tax Cuts and Jobs Act, which slashed the corporate tax rate to 21% and cut individual income taxes for most Americans, including the very wealthy.

"This is reverse Robin Hood," Sen. John Cornyn, R-Texas, said at the press conference. "It’s taking from low-income Americans and giving money to the wealthiest. What the Democrats want to do, in a startling display of hypocrisy, is to get regular working families to subsidize the wealthiest Americans that live in these deep blue states and large urban areas across the country."

A recent analysis published by the left-leaning Urban Institution Tax Policy Center found that both proposals would deliver huge windfalls to the wealthy while providing almost no benefit to middle-class Americans.

About 94% of the benefits in the House’s SALT plan would go to the top 20% of earners, or those earning about $175,000 or more. In the Senate plan – which provides unlimited benefits to anyone earning less than $400,000 – about 88% would go toward the top fifth of households.

The biggest difference between the plans is how much the very wealthiest individuals would benefit. The House plan, which raises the cap to $80,000 without limitations for five years, would see one-third of the benefit go to the top 1%, or those making nearly $870,000 or more. The top 1% would only get 0.1% of the benefit if the $10,000 SALT cap is gradually restored beginning at $400,000.

Middle-income households would get an average tax cut of about $20 in 2021 from either proposal – largely because only about 10% of taxpayers actually itemize their deductions.

Democrats have defended the SALT deduction repeal and rejected the Republican criticism, noting the GOP tax law also lowered taxes for some of the wealthiest Americans.