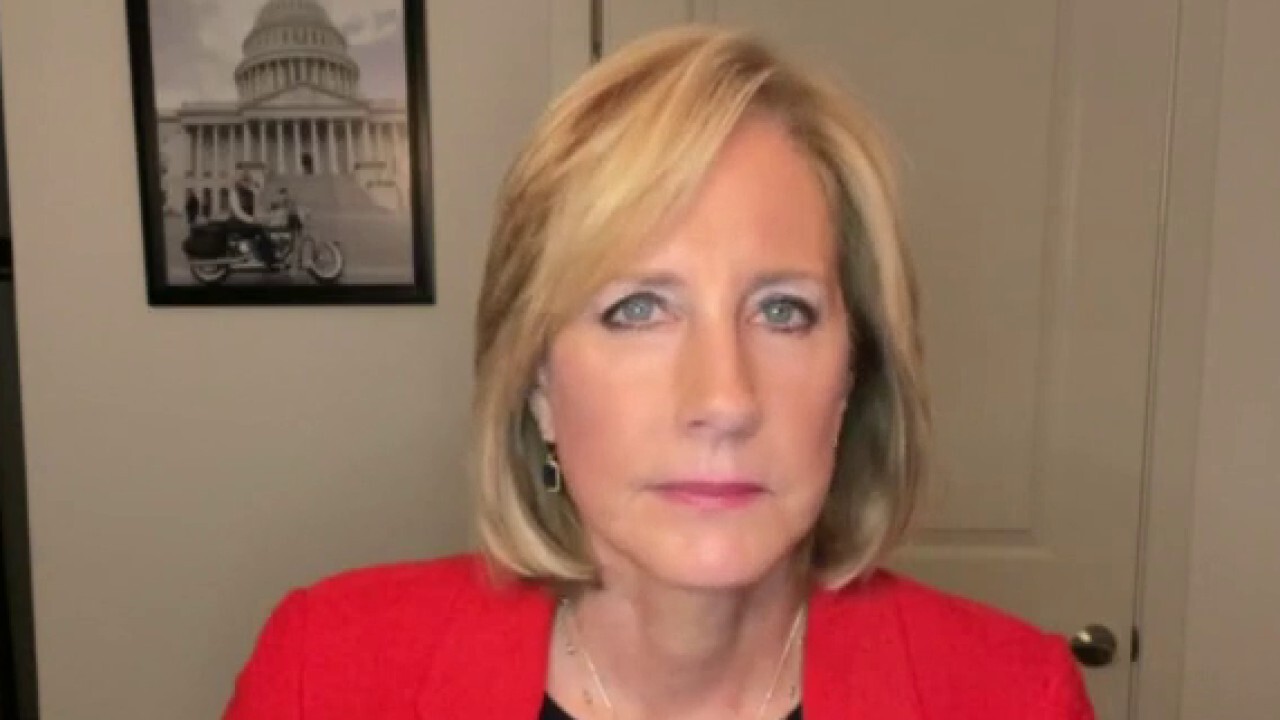 Rep. Claudia Tenney, R-N.Y., criticizes the Democrats’ "monstrosity" spending package and failure to work with Republicans to strike a bipartisan deal, arguing the lawmakers are in "a blood sport" on "Mornings with Maria" Friday.

REP. CLAUDIA TENNEY: Right now, AOC is actually demanding that obviously the infrastructure bill and the reconciliation bill have to go together over what is it, $5.5 trillion, it's actually even more than that over time. But right now, they can always go back to the drawing board. They can actually work with Republicans. Can you imagine that… But I would hate to see us [Republicans] helping them with this because this bill is a monstrosity.

Even the infrastructure bill, is really only a small percentage really dealing with infrastructure as we understand it in the true sense. So I'm really concerned about the fact that we don't go back to the drawing board. And I think an important point is, you know, this is the power game. We're in a blood sport and I think Republicans need to recognize that not only is all this money and all this spending and all these taxes included in this. There's also language that's has a subversive tone to it that's shifting all the balance of power back to the executive branch.