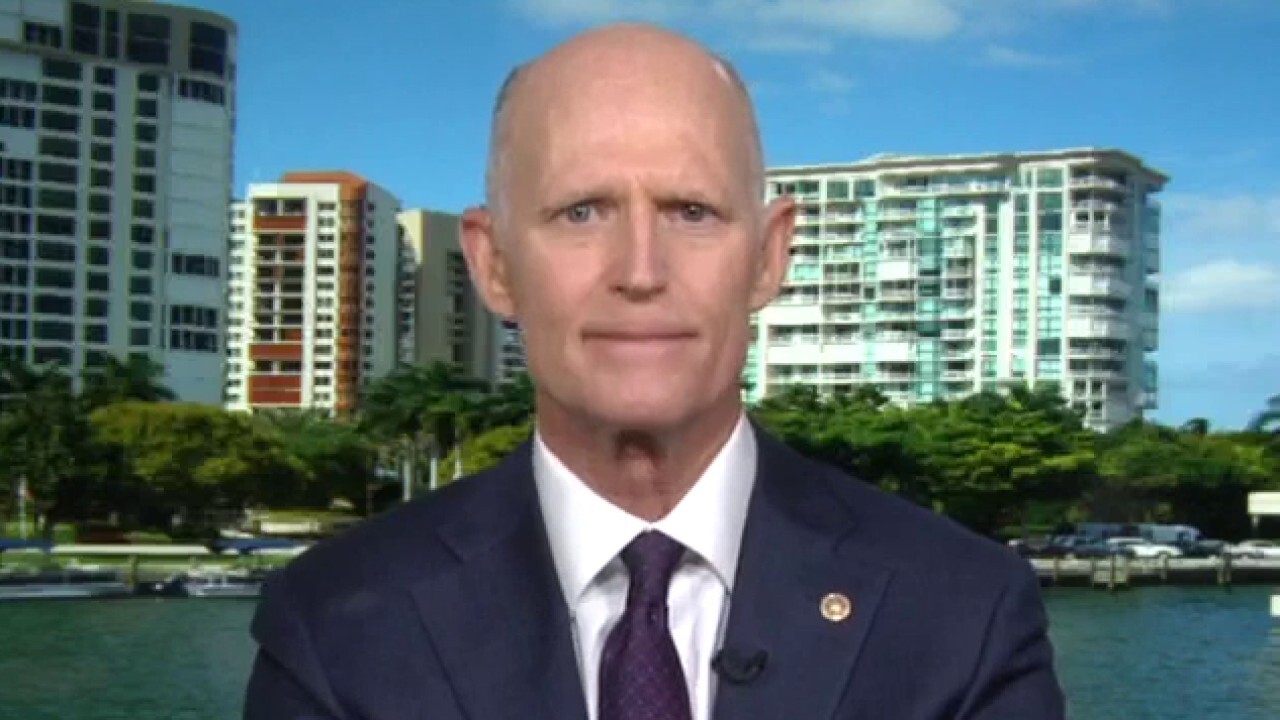 I mean, they just don't care about spending money. They think the Democrats in D.C. and Joe Biden think all this money is just free and you can do whatever you want. Their bill takes us to $45 trillion worth of debt. Who is voting for a tax increase? Who's going to elect somebody that's going to make sure that gets paid off? They're not. So this is just spending money because they can. 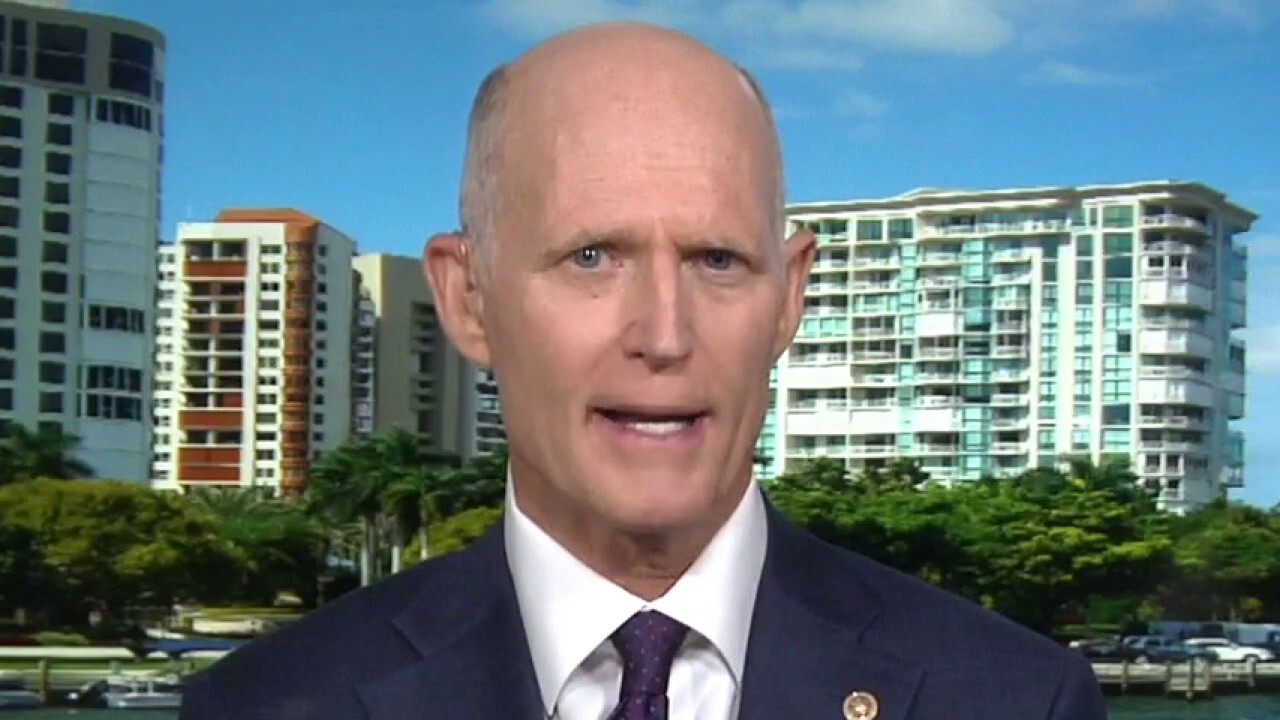