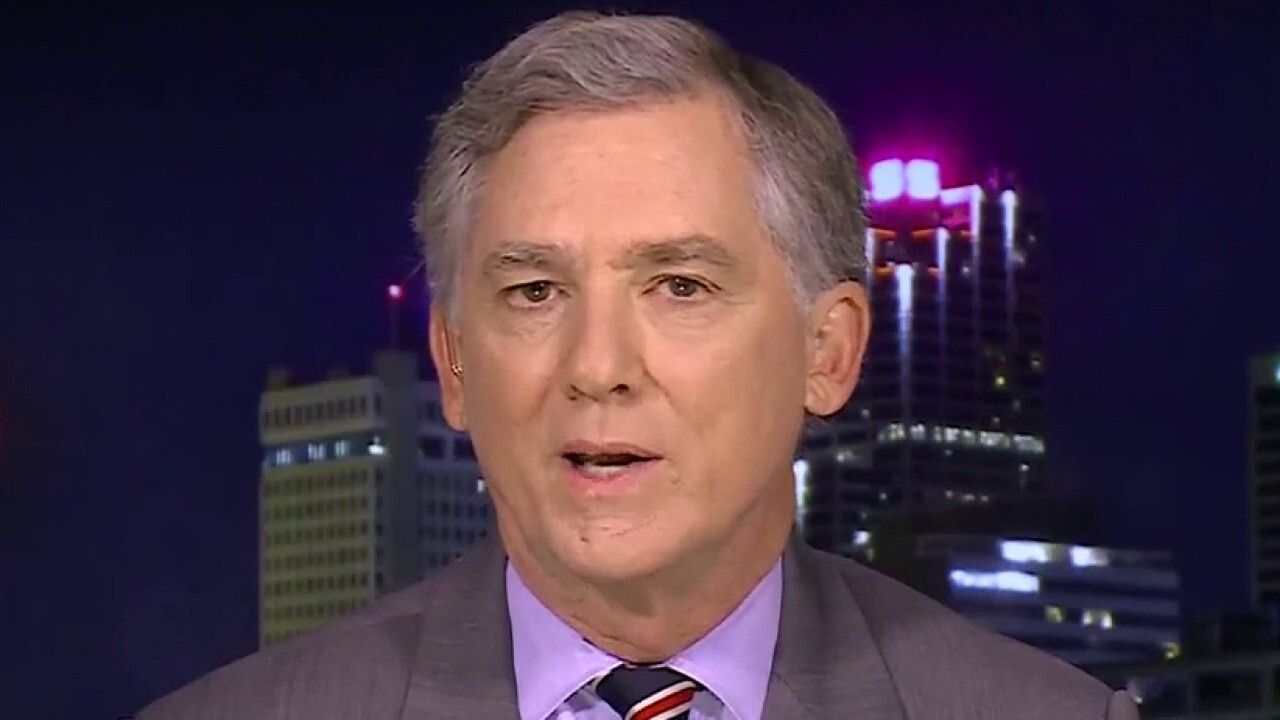 Rep. French Hill, R-Ark., while discussing the Democrats' massive spending plan, argued that President Biden already broke his campaign promise to not raise taxes on anyone making less than $400,000.

REP. FRENCH HILL: If Joe Biden and Bernie Sanders are successful in getting the $3.5 trillion-plus infrastructure bill through Congress, Americans are going to see higher taxes.

Small businesses, families up and down the income line, you're going to see enhanced cost everywhere. And some of the offsets they're talking about in the $3.5 trillion resolution, they say they're going to raise a minimum of 1.5 or so trillion dollars in taxes, but that's a minimum.

And you have Democrats in Congress now calling for it to be fully paid for or they're not going to vote for it. So you expect to see the top rate raise, you expect to see a top rate raised on capital gains, the estate tax rate will go up, the estate tax exclusions will go down. There may be a tax on IRAs of Americans over a certain amount. You're going to see the corporate tax rate go up. You're going to see deductions for expensing of investments by small businesses eliminated.

And Joe Biden campaigned on this. He said he wanted to repeal the Trump tax reforms. And you're going to see that effort. So Joe Biden has already broken his promise about not raising taxes on those making under $400,000. 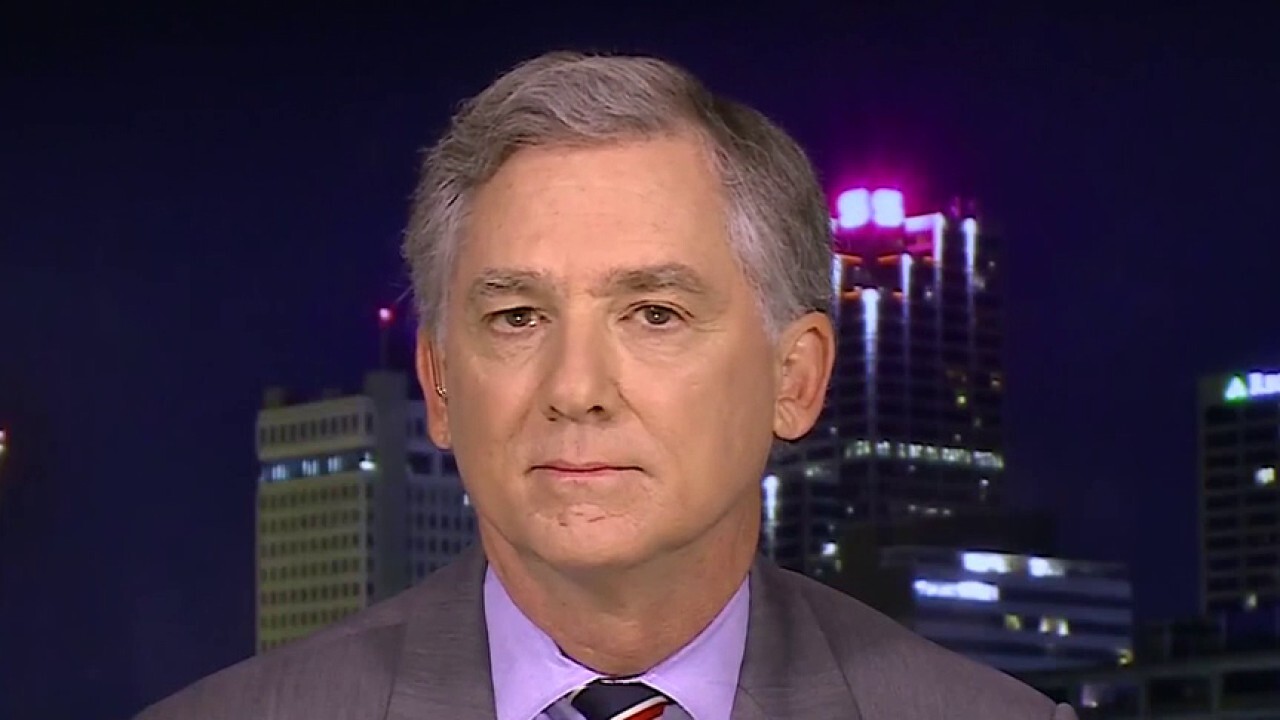 Taliban wants the 'most-wanted' in its cabinet: Rep. Hill

Rep. French Hill, R-Ark., reacts to the new Afghan government and reports that the Taliban will allow 200 Americans and allies to leave the country.