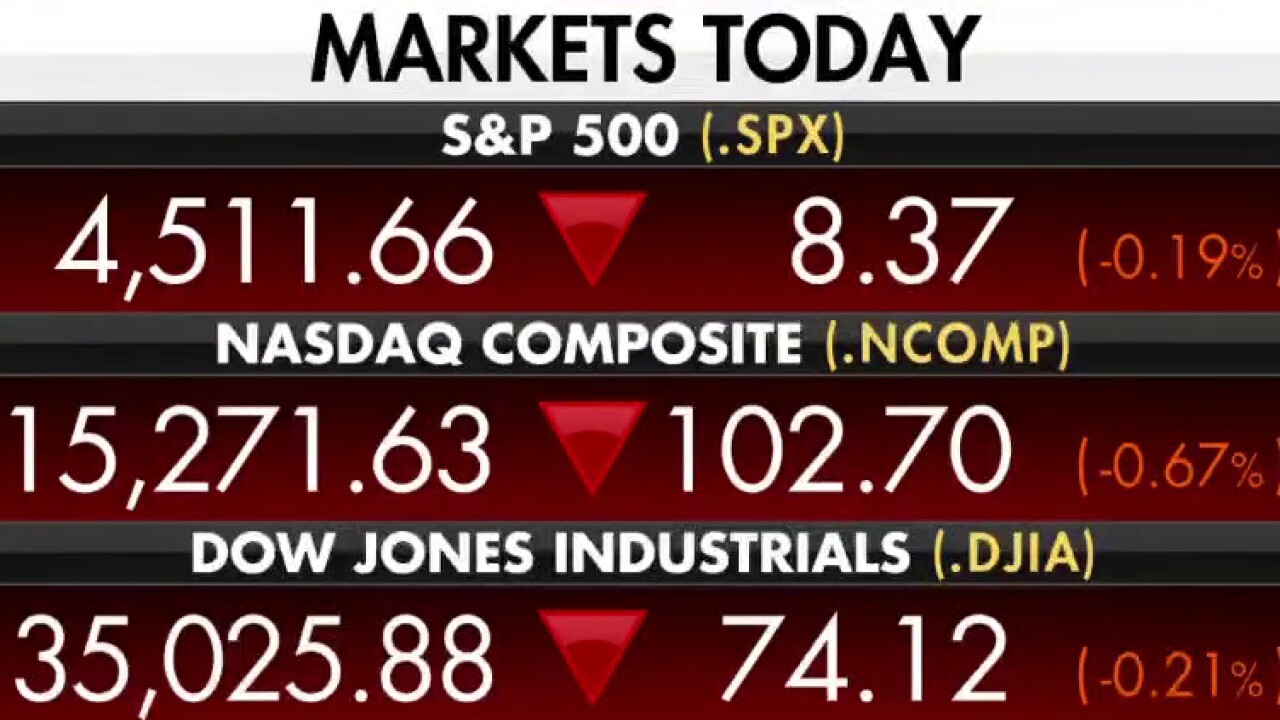 White House Press Secretary Jen Psaki contradicted House Speaker Nancy Pelosi's assessment of how much of the $3.5 trillion reconciliation package will add to the debt, saying the entire package "is going to be paid for."

"This is going to be paid for," Psaki said during Wednesday's press briefing when asked about negotiations over the size of the reconciliation package. "That is something the president is committed to, something Senator Manchin has called for as well. The real choice right now is whether you're going to lower costs for people in this country on elder care, child care, cost of college, or whether you're going to allow the wealthiest Americans and corporations to continue to pay the tax rates that are hardly fair moving forward."

But those comments seemingly contradicted Pelosi, who said earlier Wednesday that "maybe" all of the package could be paid for without adding to the debt.

"We will pay for more than half maybe all of the legislation," Pelosi said. "We will be taking some responsibility to pay for what is in there so the cost for the future will be much lower than any 3.5."

The debate over how much the legislation would add to the debt comes after Sen. Joe Manchin urged Democrats to pause their effort to pass a $3.5 trillion package, arguing such a large amount of spending could lead to unintended consequences.

"I, for one, won’t support a $3.5 trillion bill, or anywhere near that level of additional spending, without greater clarity about why Congress chooses to ignore the serious effects inflation and debt have on existing government programs," Manchin said last week.

Manchin, a West Virginia Democrat, represents a critical vote for Democrats in an evenly divided Senate with fierce Republican opposition to many of the bill's provisions.