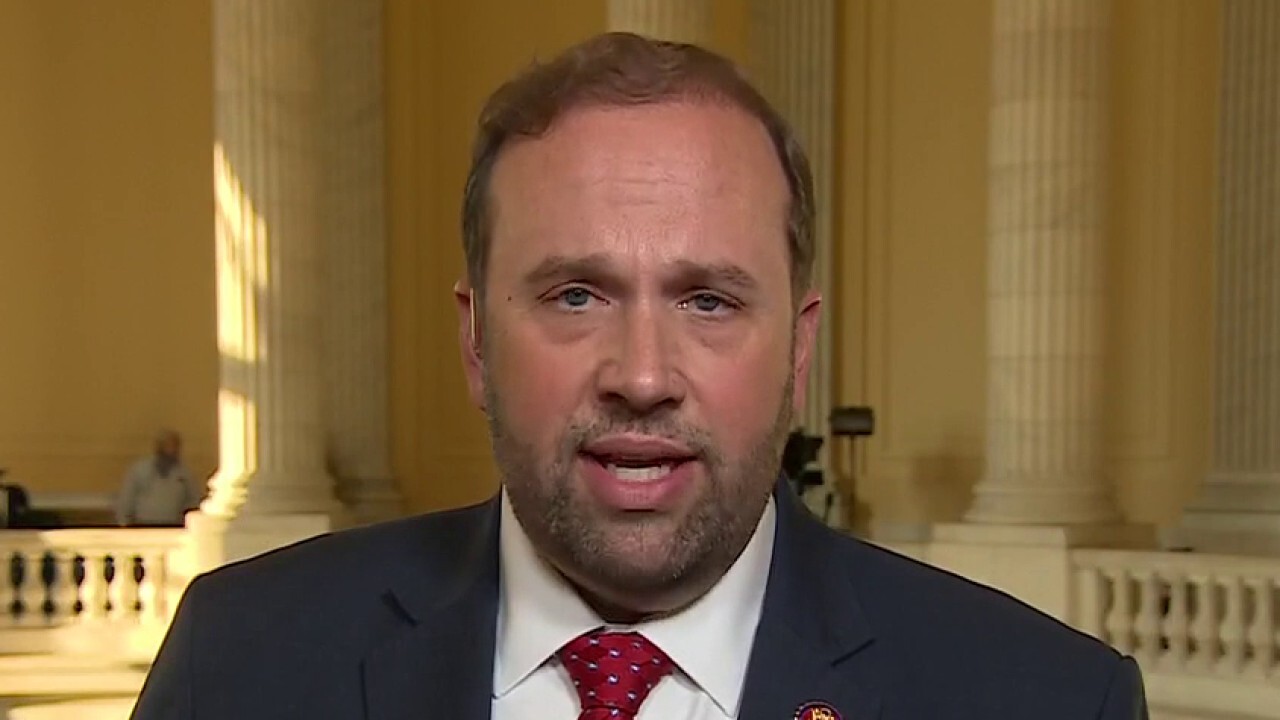 Progressive lawmakers are pushing for a final vote on a $3.5 trillion budget resolution before committing to a bipartisan $1 trillion infrastructure bill that has already passed in the Senate.

The multitrillion-dollar budget blueprint cleared a key hurdle Tuesday in a 220-212 vote along party lines after moderate lawmakers had threatened to withhold their votes for it until the House first approved the $1 trillion plan for more traditional infrastructure.

Rep. Pramila Jayapal, D-Wash., participates in the news conference in the Capitol to outline the bipartisan agenda for "A Stronger Online Economy.  (Bill Clark/CQ-Roll Call, Inc via Getty Images)

The $3.5 trillion budget is at the heart of Biden’s "Build Back Better" vision for helping families and combating climate change – all of it largely financed with tax increases on the rich and big business.

Still, Tuesday’s vote was not the bill’s final passage but a framework that will put the legislation in motion.

Progressive lawmakers are now saying that the $3.5 trillion reconciliation bill is a higher priority and that they will not vote on the infrastructure bill until the former is passed.

"Our position remains unchanged: we will work to first pass the Build Back Better reconciliation bill so we can deliver these once-in-a-generation, popular, and urgently needed investments to poor and working families, and then pass the infrastructure bill to invest in our roads, bridges, and waterways," said Rep. Pramila Jayapal, D-Wash., chair of the Congressional Progressive Caucus, in a statement. "As our members have made clear for three months, the two are integrally tied together, and we will only vote for the infrastructure bill after passing the reconciliation bill."

Speaker Nancy Pelosi has insisted that both bills will move together as a complete collection of Biden’s priorities. In brokering the compromise between her party’s moderates and its progressive wing, Pelosi committed to voting on the bipartisan package no later than Sept. 27.

Republicans, meanwhile, remain fully opposed to the president's big plans, the Democratic leaders have just a few votes to spare. That gives any band of lawmakers leverage that can be used to make or break a deal, as they are in a position to do in the weeks to come as moderates and progressives draft and vote on the broader $3.5 trillion package.

Fox Business’ Marisa Schultz and The Associated Press contributed to this report.