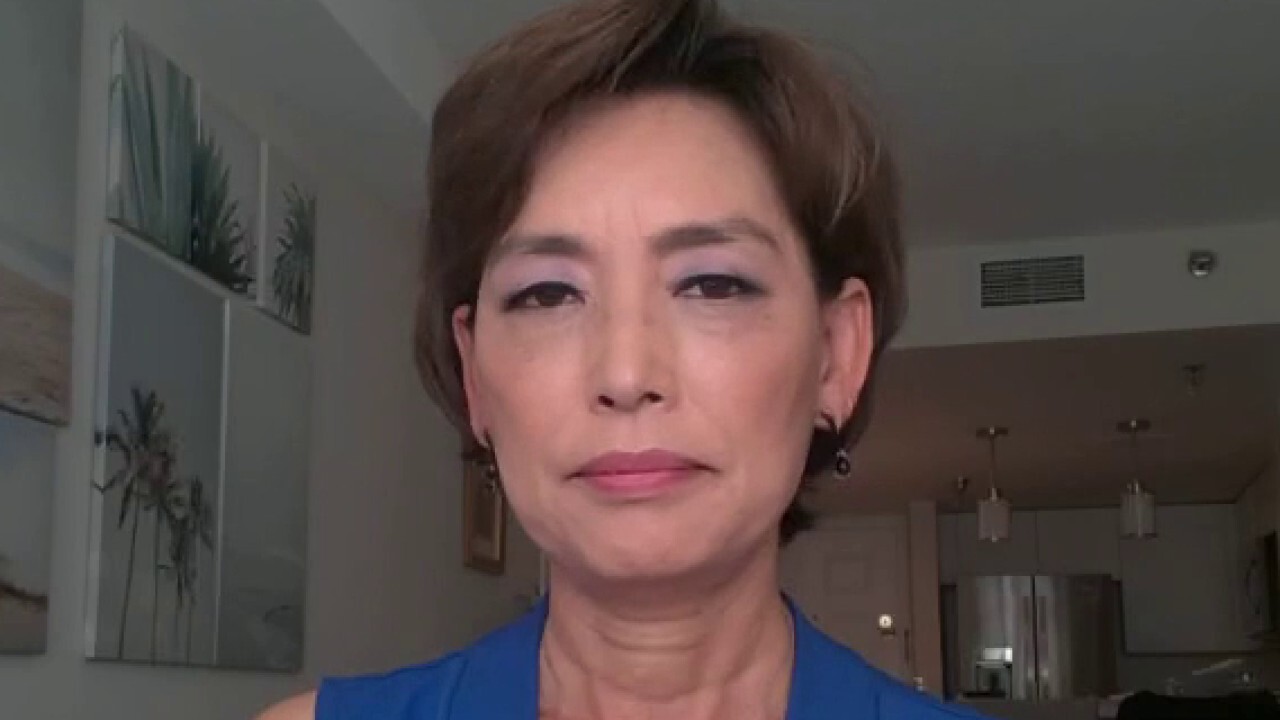 A growing division among House Democrats over when to vote on a $1 trillion infrastructure package and a larger reconciliation bill is threatening to jeopardize two crucial pieces of President Biden's sweeping legislative agenda.

Party leaders failed to break a weekslong stalemate with centrist Democrats on Monday evening, punting a procedural vote on rules for debate on three measures – the budget resolution that will serve as the blueprint for Democrats' tax and spending plan, the infrastructure bill and a separate voting-rights measure – until Tuesday.

The impasse is over the so-called two-track plan that Speaker Nancy Pelosi is pursuing by tethering passage of the bipartisan infrastructure bill to the even more ambitious – and partisan – tax and spending plan that could cost as much as $3.5 trillion. But the nine centrist lawmakers, wary of another multitrillion-dollar measure, want Pelosi to bring the Senate-approved infrastructure bill to the floor before pursuing the other proposal.

With an abnormally narrow advantage in the House – Pelosi has just three votes to spare – the moderate lawmakers have the power to torpedo both the bipartisan deal and the larger reconciliation package that would establish health, education and environment programs over a 10-year period.

"We are firmly opposed to holding the president’s infrastructure legislation hostage to reconciliation, risking its passage and the bipartisan support behind it," the centrist Democrats wrote in a Sunday op-ed published by The Washington Post. "We can walk and chew gum, just as the Senate did. We can pass the infrastructure measure now, and then quickly consider reconciliation and the policies from climate to health care to universal pre-K that we believe are critical."

Pelosi and her top deputies negotiated for hours with the holdouts on Monday night, and reportedly offered a commitment to vote on the infrastructure bill by Oct. 1.

Asked as she left the Capitol early Tuesday morning whether there would be a certain date for the infrastructure vote, Pelosi said: "We'll see tomorrow, won't we now?"

Further complicating the matter is that more than half of the 100-member Congressional Progressive Caucus have taken the opposite position as the nine centrists: If Pelosi doesn't inextricably link the infrastructure bill to the social policy measure, they have threatened to withhold support the bipartisan measure.

Even if Pelosi manages to navigate both pieces of legislation through the House, there are outstanding obstacles in the 50-50 Senate, where Democrats will need to vote in complete lockstep. Moderate lawmakers, including Sens. Joe Manchin, D-W.Va., and Kyrsten Sinema, D-Ariz., have raised concerns about the $3.5 trillion figure.

"Proceedings in the U.S. House will have no impact on Kyrsten’s views about what is best for our country - including the fact that she will not support a budget reconciliation bill that costs $3.5 trillion," a Sinema spokesperson said Monday.

The reconciliation bill includes funding for universal preschool, free community college, Medicare expansion and combating climate change and would be paid for by higher taxes on wealthy Americans and corporations. It is opposed by Republican lawmakers.