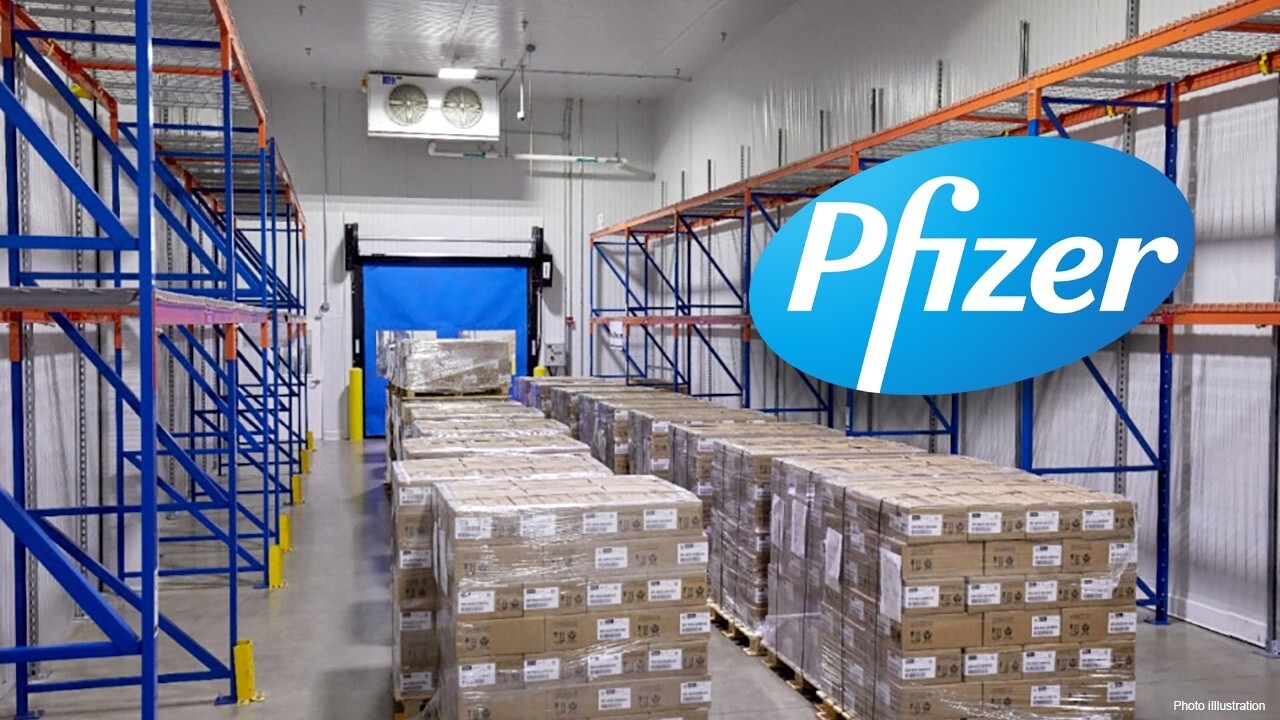 Why this investor sees Pfizer as ‘beaten down’ stock

The pharmaceutical company Pfizer has set goals to fill a specific percentage of leadership positions with Black and Hispanic candidates by the year 2025, in the name of fighting "systemic racism."

According to Pfizer's Environmental, Social & Governance (ESG) Report 2020, published in March 2021, the company set "opportunity parity goals" for 2025. Those goals include "increasing our minority representation from 19% to 32% and doubling the underrepresented population of African Americans/Blacks and Hispanics/Latinos."

The report includes a letter from Albert Bourla, Pfizer's chairman and CEO, in which Bourla says he is "proud" of having "set concrete goals to address systemic racism and gender equity challenges by reviewing and augmenting our plans to increase diversity and opportunity parity by 2025, particularly focusing on increasing female and U.S. minority representation at leadership levels."

"We now have quotas, basically, in hiring and promotions," explained a current Pfizer employee, who spoke with Fox News on condition of anonymity. The employee said the company hosted events with Ibram X. Kendi and encouraged employees to read books written by Robin DiAngelo. Both of these authors lead an "anti-racist" movement based on critical race theory, which involves deconstructing aspects of society to discover "systemic racism" beneath the surface.

An internal Pfizer document – which the employee shared with Fox News – further broke down the quotas.

The employee argued that Pfizer had essentially confessed to harboring a form of racism by addressing "systemic racism" with internal racial quotas. Pfizer leadership suggested that "the reason Blacks aren't employed at Pfizer is that all of Pfizer management is racist."

The employee recalled frequent all-staff emails discussing events like the Atlanta spa shootings and the January 6 Capitol riot. In those instances, the CEO "specifically called out white supremacists," they said.

Justin Danhof, executive vice president at The National Center for Public Policy Research and a Pfizer shareholder, expressed outrage at the racial quotas.

"Lawsuits should abound over Pfizer’s obviously racist hiring system," Danhof told Fox News on Wednesday. "Under federal law, employers are encouraged to seek diverse workforces, but quota systems are completely unlawful. Even in college admissions, where the U.S. Supreme Court has allowed affirmative action programs, the Court has explicitly said that race quotes are illegal to achieve diversity goals.

"All non-minority applicants that are passed over for hiring or promotion at Pfizer should immediately sue the company for discriminatory hiring practices," the shareholder urged.

"Furthermore, as a Pfizer investor, I am worried that hiring people based on race rather than qualifications, will diminish my return on investment," Danhof added. "It seems that the board is violating its fiduciary obligations to its shareholders as well as its duty of loyalty. Investors should also sue Pfizer to try and stop this racist nonsense."

Danhof also raised the question of whether Pfizer had confessed to practicing "systemic racism."

"Is Pfizer admitting that right now, it is practicing systematic racism? That’s a pretty damning admission and one that management and the board must address immediately and publicly," the shareholder insisted.