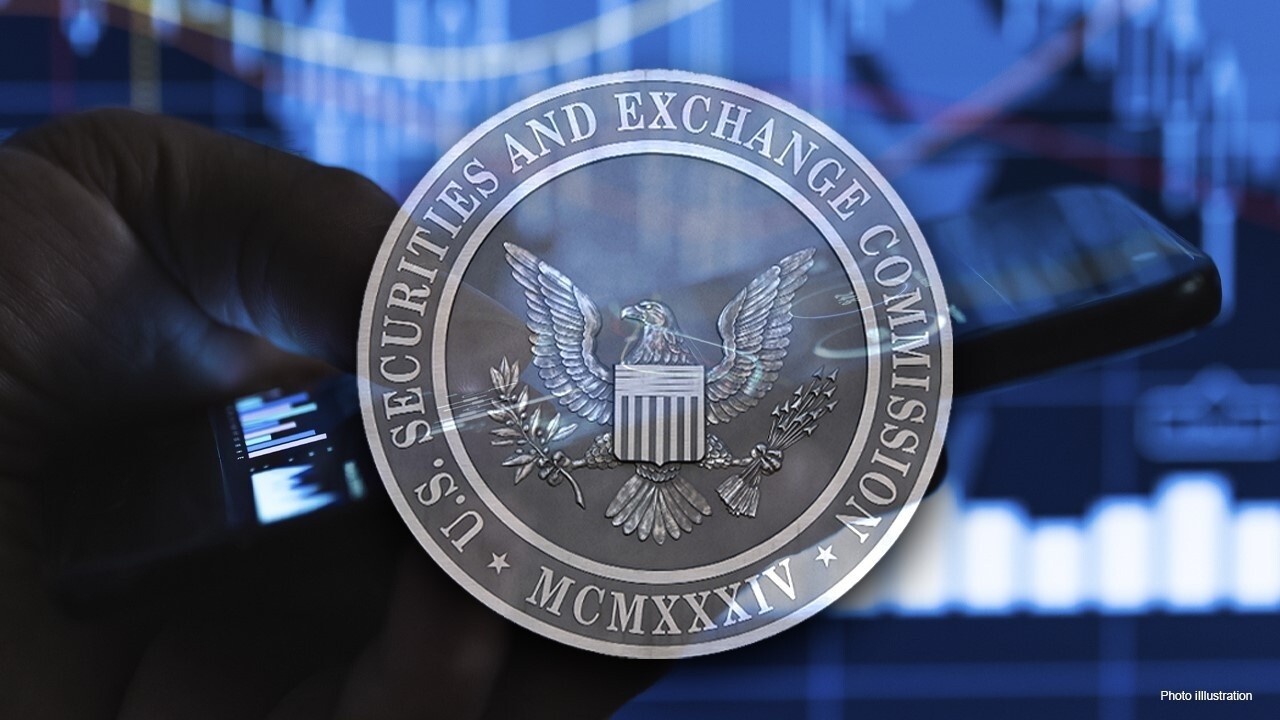 As several big American corporations embrace left-leaning "woke" agendas, conservatives may struggle to find ways to invest in accordance with their values – but two money managers claim they have the solution.

They've worked to create an exchange traded fund (ETF) catering to conservatives. The American Conservative Values ETF attempts to thread the needle – investing in companies that provide a good return while avoiding the most aggressive proponents of "woke" capitalism.

"All these funds clearly were narrowly going after issues that didn’t resonate with me as a conservative. Over time, I became baffled why no one has ever stepped in and offered products for conservatives," ACVETF founder and CEO Bill Flaig told Fox Business in an interview Wednesday. He noted that the ten largest ETFs manage hundreds of billions of dollars worth of assets. "If half of that money’s conservative, it seems like a huge opportunity."

Yet Flaig explained that many ideologically driven ETFs often have failed to deliver returns on investment. Flaig said he and his business partner, Tom Carter, have aimed for a balance – investing broadly enough to still make money while avoiding the worst offenders when it comes to "woke" capitalism.

"We're trying to get as much advocacy – boycotting and divesting from as many companies – as we can while still feeling confident that we can deliver large performance," Flaig told Fox Business. "I'd like us to have a smaller-cap ideologically pure ETF in the future."

ACVETF currently is excluding about 26 percent of the stock in the S&P 500, spreading its effective boycott across economic sectors. Flaig told Fox Business his ETF mostly has excluded companies running afoul of First Amendment issues such as freedom of speech; companies that are historically hostile to conservative values or proudly liberal; and left-leaning legacy media companies.

ACVETF is excluding Facebook and Twitter for internet censorship, Flaig said. After Google and Apple removed Parler from their app stores and after Amazon removed its hosting from Parler in the wake of the January 6 Capitol riot, Flaig said ACVETF "had to get rid of" those companies, as well.

As for companies historically hostile to conservatives or proudly liberal, Flaig mentioned Starbucks and Nike.

The ACVETF porfolio has evolved in the wake of current news. For example, after Delta and Coca-Cola condemned the Georgia election law, Flaig's ETF removed them from its portfolio.

Despite its stance against these corporations, Flaig admitted his ETF has maintained investments in some companies he personally found odious. He mentioned American Express – which embraced critical race theory in employee trainings and brought in a guest speaker who called capitalism racist – and Microsoft, which he described as not "particularly hostile to conservative values" when "grading on a curve." While Microsoft founder Bill Gates has advocated liberal positions, he generally did not speak for the company. He left his board position in March 2020.

Flaig and Carter founded ACVETF in October 2020. In June, it held $3 million in assets and it grew to $14 million in August.

The investor recalled the late President Richard Nixon's description of conservatives as the "silent majority." Flaig admitted that the "majority" claim might be debatable, but "the part that's not debatable is the ‘silent.’ I think that has really turned against us recently."

"The Left is extremely vocal and I think we are the opposite and we’ve got to start by being more careful about what we buy, where we shop, what we invest in. At least for me, it had to start somewhere," he said.

Flaig predicted that markets would shift against "woke" capitalism.