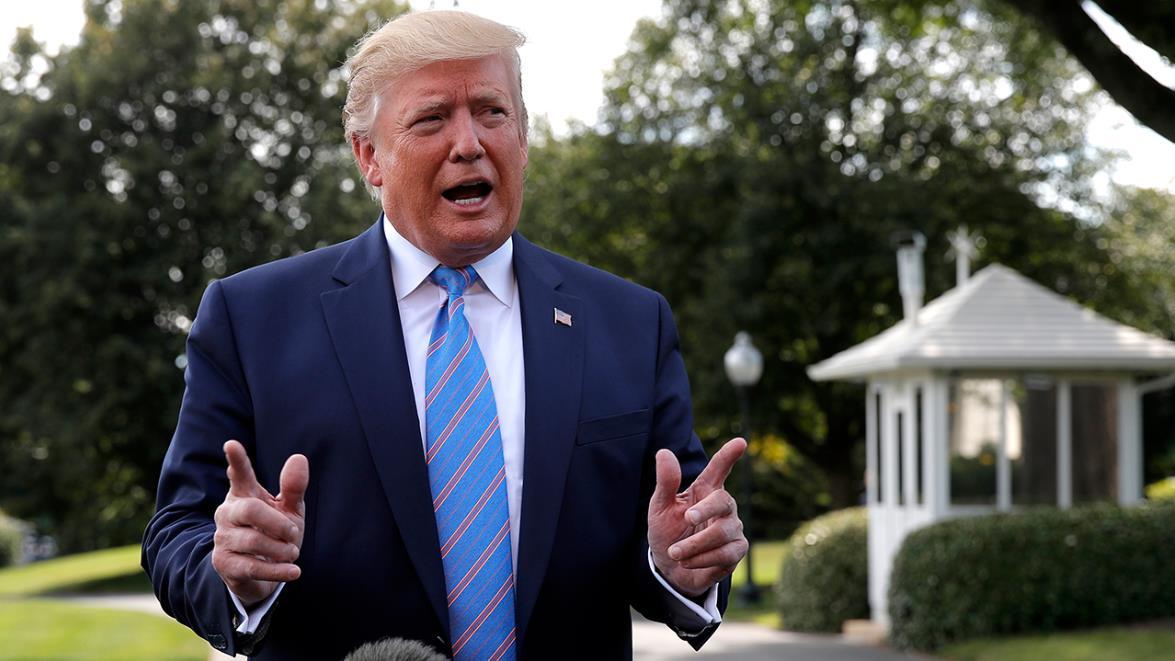 Will Trump’s personality or performance swing key voters in 2020 election?

FOX Business’ Connell McShane reports from West Chester, Pennsylvania on the 2020 presidential election and the issues important to voters in the key swing state.

President Trump won this state in 2016, but not without some struggles here in the suburbs of Philadelphia. Chester County traditionally leaned right in presidential elections, but that trend reversed in 2016 when Hillary Clinton won the affluent area by 26,000 votes.

Since then, Democrats have added more than 11,000 registered voters in the county and feel as though they’re prepared to take it again in 2020. If they do, they’ll be going against the economic grain. Almost every voter we spoke to in West Chester agreed on one thing: The local economy is booming. The disagreements begin when you ask people how that impacts their vote. One woman who acknowledges the economic strength in the region said she still couldn’t vote for President Trump because she doesn’t think he sets a good example for her daughters. Another said the president “is fueled by money” – and not in a good way. Moments later, a man on the same street said “I see this town booming” and it’s important to “judge him on the job he’s doing instead of his personality.”

A new New York Times and Siena College poll finds Trump behind former Vice President Joe Biden and Sen. Bernie Sanders in a head-to-head battle, while Trump is in a dead heat with Sen. Elizabeth Warren.

The story is quite different in many other parts of the state. Trump remains personally popular in rural areas all over Pennsylvania but economic concerns are starting to develop. So far this year, more than 9,000 manufacturing jobs have been lost statewide. That said, the president seems to be holding his support levels in areas he won last time around. The Times/Siena poll looked at the six closest battleground states won by Trump in 2016. Among the findings: The Trump voters who backed a Democrat in the 2018 midterm elections are still in the president’s corner by a 2-to-1 margin. Bottom line: A slowing economy doesn’t necessarily mean a voter jumps ship. As we see here in the suburbs, the reverse can also be true.

Our series of reports continues tomorrow in Michigan when we visit the politically famous Macomb County. Located outside of Detroit, the so-called “Reagan Democrats” were born there, but President Obama won it in 2008 and 2012. Three years ago, Trump put Macomb back in the Republican column.

After a look at the auto business there, it’s onto Racine, Wisconsin, on Wednesday as we wrap up our swing through the swing states just one year before Election Day 2020.