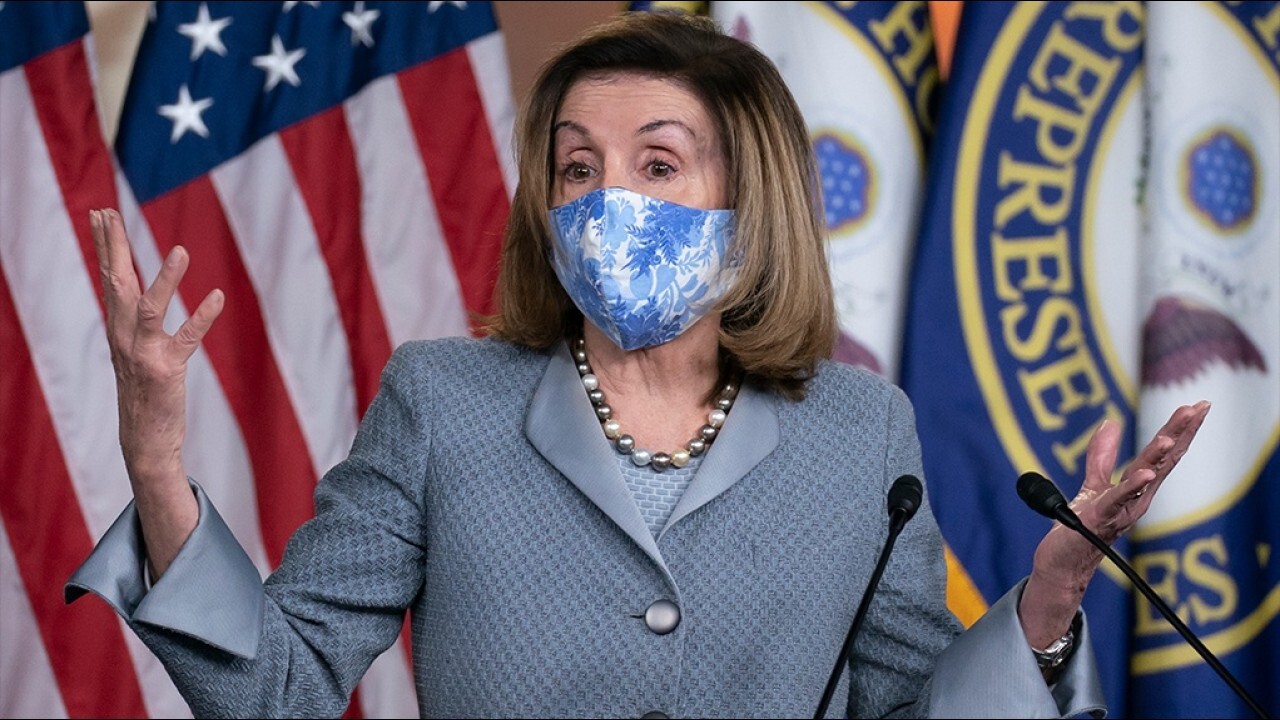 California Rep. Darrell Issa tells 'Kennedy' that Gavin Newsom is 'out of touch'

House Speaker Nancy Pelosi on Thursday announced a major pay boost for top House staff members that will allow them to make more money than elected members of Congress.

The pay boost means that top staffers will be allowed to make more money than their bosses. The pay for a member of Congress has been $174,000 since 2009 with some variance for leadership positions.

GENDER DISPARITY: FEMALE WAGES CONTINUE TO LAG BEHIND MEN'S SALARIES IN THE HOUSE AND SENATE

In a letter Thursday to House members, Pelosi said the increase was needed to maintain the best talent on Capitol Hill.

"This order will help the Congress recruit and retain the outstanding and diverse talent that we need, as it also helps ensure parity between employees of the House of Representatives and other employees of the federal government," Pelosi wrote her colleagues.

Members of Congress are each awarded a pot of money each year – roughly $1.5 million – to run their offices. The member allowances are used to pay staff salaries, rent for their district offices, and travel and utility bills. It's up to each member of Congress to hire their employees and determine their salaries.

There continues to be a big disparity between the salary levels of the top employees and entry-level positions. House chiefs of staff have a median wage of $152,100, whereas communication specialists make on average $32,400, according to congressional salary data from LegiStorm.

The new maximum salary announcement does not mean an automatic pay raise for all employees, just the flexibility for members of Congress to give their top employees more money than them.

But the House in July passed a legislative branch appropriations bill that would boost members' office allowances to $774 million in 2022, an increase of $134 million from the 2021 fiscal year. If the Senate signs off and the new spending takes effect, members of Congress would then have more money to divvy up for staff salaries.

House Majority Leader Steny Hoyer, D-Md., praised the decision to allow staff salaries to exceed congressional salaries, saying it will ensure positions in public service can compete with the private sector for the best talent.