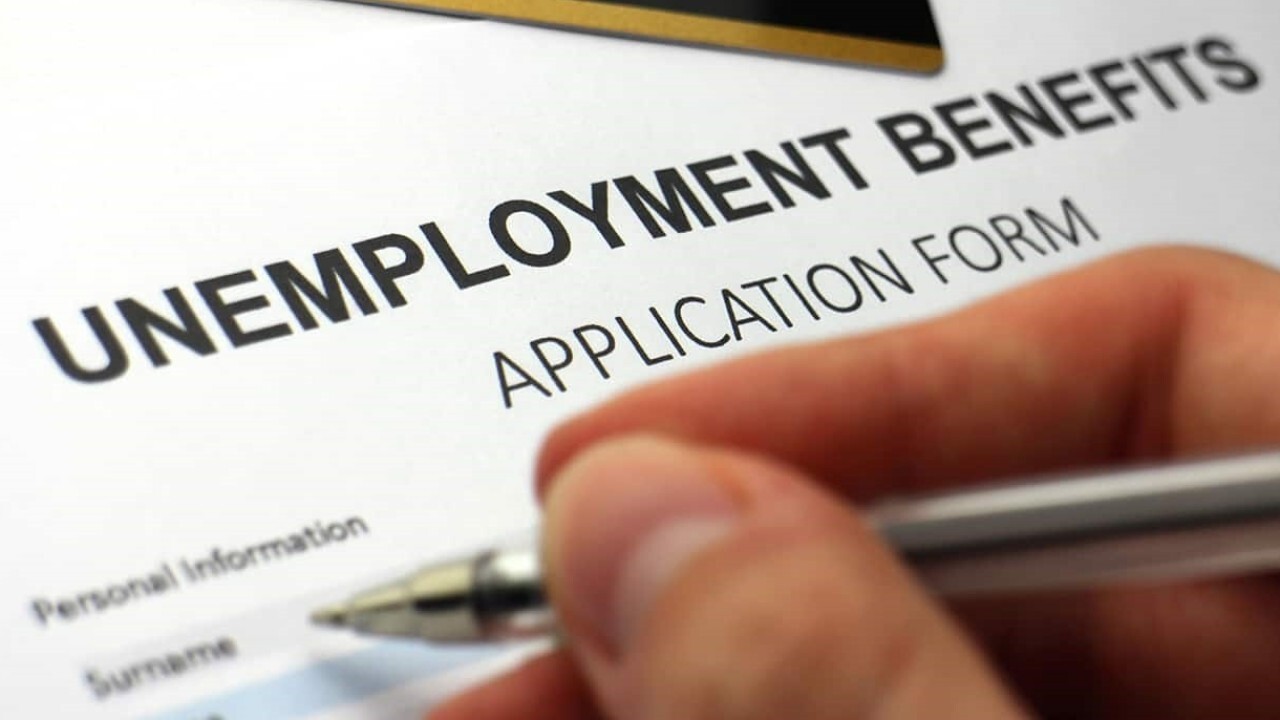 The latest jobs report is weaker than expected with only 266,000 jobs added in April. FOX Business' Cheryl Casone with more.

House Speaker Nancy Pelosi, D-Calif., said she was disappointed by the April jobs report and called for the federal government to respond by passing President Biden's spending plans.

The April jobs report released Friday showed the US economy heavily missed Wall Street’s mark, adding a measly 266,000 new jobs as the country continues to recover from the COVID-19 pandemic.

The unemployment rate also unexpectedly rose to 6.1%. While it's still well below the April 2020 peak of 14.7%, it's about twice the precrisis level, the Labor Department said in its monthly payroll report, released Friday morning. Economists surveyed by Refinitiv expected the report to show that unemployment fell to 5.8% and the economy added 978,000 jobs.

Pelosi called the April numbers "disappointing" but presented a solution to the lack of jobs created in America over the past month: spending more by passing Biden’s two multitrillion dollar spending packages.

"The disappointing April jobs report highlights the urgent need to pass President Biden’s American Jobs and Families Plans," the speaker said in a Friday statement. "We need to take bold action to Build Back Better from this crisis by investing in our nation, our workers and our families."

Pelosi said House Democrats are "already at work developing strong jobs legislation" to create "millions of good-paying jobs revitalizing our nation’s infrastructure and laying the foundation for a generation of economic growth."

"As we see continued evidence that women and working parents have been hit hardest in the economy, we must invest in human infrastructure with the American Families Plan which strengthens the child care and early education support that families need: children learning, parents earning," Pelosi continued.

The speaker ended her statement by saying that congressional Democrats "hope to work in a bipartisan spirit" to get Americans back on their feet.

"However, the evidence is clear that the economy demands urgent action, and Congress will not be deterred or delayed from delivering transformational investments For The People," Pelosi added.

Biden’s economic plans -- the American Families and Jobs plans -- carry a hefty price tag and a lot of liberal pork with them.

The American Families Plan was advertised by the White House as costing an estimated $1.8 trillion, but the Penn Wharton Budget Model revealed that the plan would cost $700 billion more than estimated, bringing the price tag to a whopping $2.5 trillion.

Additionally, the American Jobs Plan, touted by Biden as an infrastructure bill, would cost a massive $2 trillion on its own.

Biden recently came under fire for falsely claiming that his American Jobs Plan would create "16 million good-paying jobs" that would have "prevailing" wages a person could "raise a family on."

An April report by Moody’s Analytics, an economic research firm, projected that the US would add 16.3 million jobs through 2030 regardless of Biden’s plan passing. Its study also revealed that Biden’s plan would only truly add 2.7 million jobs if implemented, for a total of 19 million.