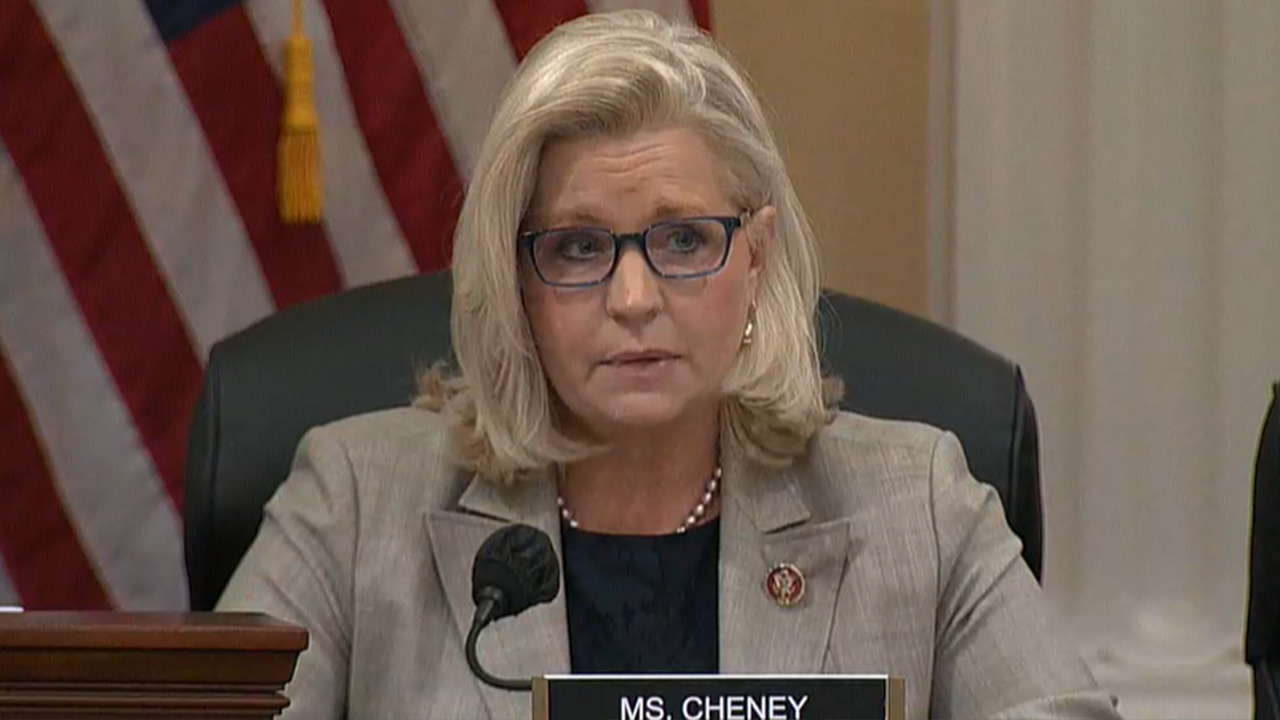 Organizers of the Jan. 6 rally outside the White House are suing Verizon in an attempt to prevent the company from sharing cellphone data with the Select Committee on the January 6 Attack.

The lawsuit, filed in the U.S. District Court in New Jersey Monday, argues that the committee's subpoena of the phone records is "unconstitutional" and instead is asking for them to be destroyed.

"If Congress wanted to know anything more about the plaintiffs' narrow intersection with the events it is allegedly investigating, it needed only have asked," the lawsuit reads.

"Instead," the lawsuit said, "Congress pivoted to Verizon, the telecommunications carrier for each of the Plaintiffs, to indiscriminately demand detailed information about their accounts, contacts, political associates, and locations over a three-month period that greatly exceeds the short window of time about which Congress questioned the plaintiffs."

The committee's subpoena asks Verizon for call, text and location information from the cellphones for their alleged involvement in the "Stop the Steal" rally outside the White House.

But the plaintiffs, listed as Justin Caporale, Tim Unes, Maggie Mulvaney and Megan Powers, say the committee "lacks a lawful purpose and seeks to invade the plaintiffs' constitutional rights to privacy and to confidential political communications."

The effort to collect phone records comes after the committee issued subpoenas in September for "a range of records that include materials dealing with the planning, funding, and participation in the events and bus tours; social media activity of associated entities; and communications with or involvement of Trump Administration officials and lawmakers."

The plaintiffs all played a role in organizing the rally, in which former President Donald Trump spoke to a large crowd of supporters, with many of the rally-goers then descending on the Capitol after his speech to disrupt the certification of the 2020 presidential election results.

The plaintiffs are also longtime GOP political operatives, some of whom had worked for Trump since he launched his bid for the White House in 2015. Others have continued to work for Trump's Save America PAC since the former president left office.

The select committee was formed on a mostly party-line vote in July, with many Republicans calling the probe politically motivated. Although billed as bipartisan, Republicans have for the most part boycotted the committee. Of the nine members, only Liz Cheney, R-Wy. and Adam Kinzinger, R-Ill., both fierce Trump critics, represent the GOP on the committee.