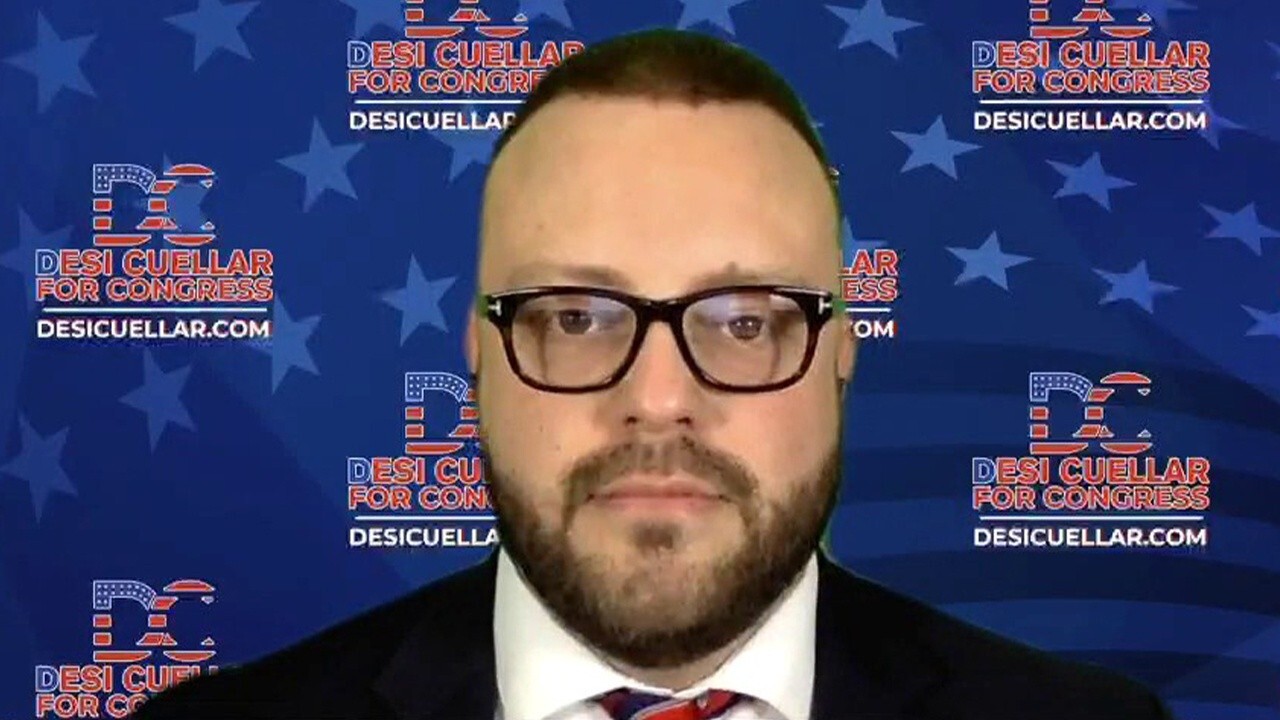 Desi Cuellar, an ex-bartender who was once homeless, discussed taking on Rep. Alexandria Ocasio-Cortez in the 2022 New York congressional race. He joined FOX Business’ "Mornings with Maria" to discuss his platform and where AOC’s success comes from.

DESI CUELLAR: The main reason why my policy is different from AOC’s is because, as a fact, I love this country and I hate any type of ideology that wishes to undermine or destroy the freedoms of this country, I hate it. Because my family fled a communist dictatorship in Cuba.

My platform -- 100% pro-police. The least that we could do is stand by our police if our police are going to answer the call whenever we need them. It shouldn't be a question that our lawmakers support our police officers. We need to help the education system -- no parent should be left without a say or an opinion on what is being taught to their children. So, for example, critical race theory? That should be completely off the table.

And then also just an overhaul on cryptocurrencies. You know, reducing the regulation that government places on businesses and in cryptocurrency in general, just so that we can help increase the market.

I think that [AOC’s success is] because the left leans a little bit more towards media, social media, those types of outlets and AOC’s following on social media is massive. As far as a lawmaker herself, she's the least effective lawmaker in the state of New York, according to the Center for Effective Lawmaking, who gets information from Congress.gov. They're nonpartisan. And they essentially said that she's gotten zero action on any types of committees. She's gotten no floor votes on anything she's tried to pass, and nothing that she's tried to pass has become law. So it's not my opinion that she's not good at her job -- it's a verifiable fact. 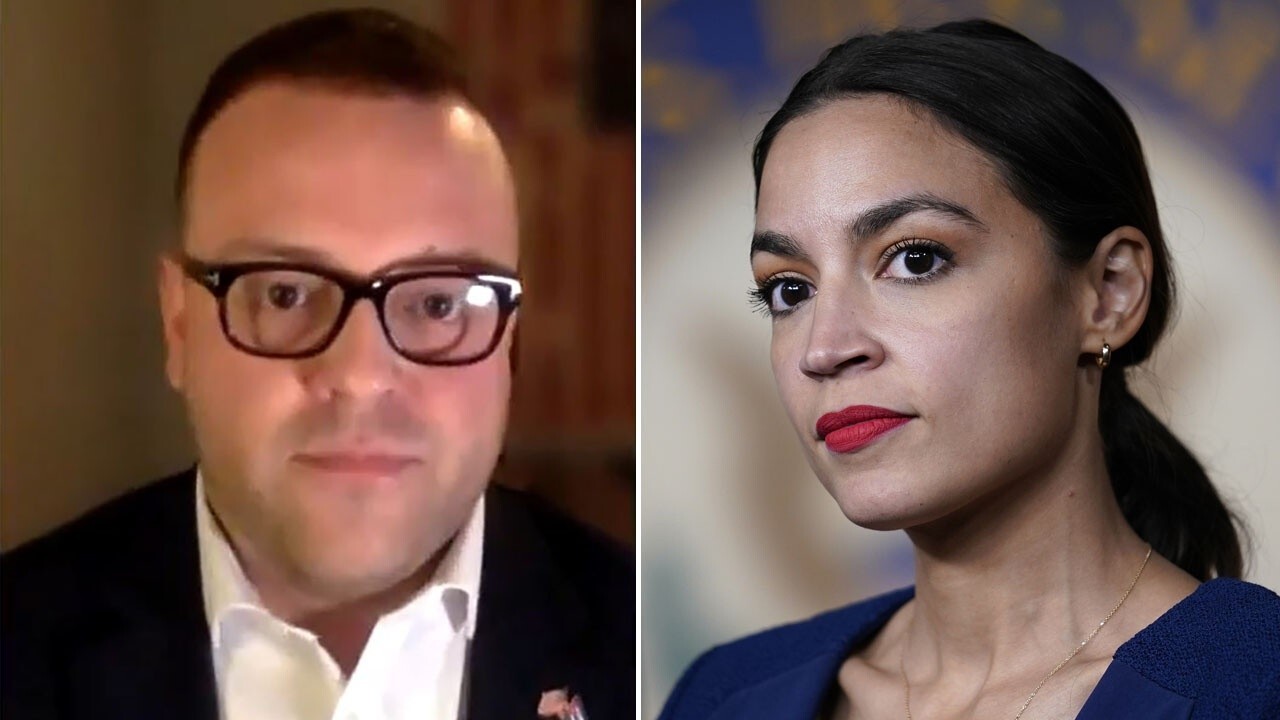 Desi Cuellar on running against AOC in congressional race