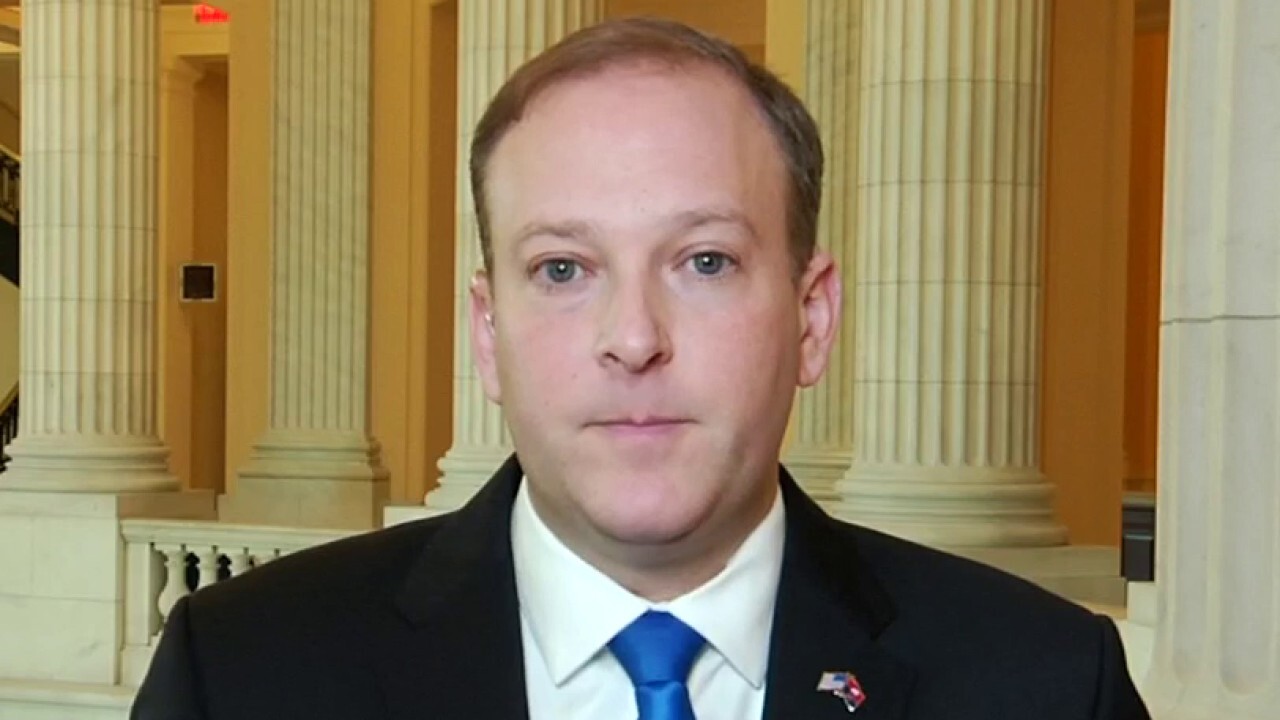 REP. LEE ZELDIN: "This is taxpayer monopoly funny money, basically. New York and a lot of local municipalities are hitting the lottery this week. I was talking to one of my House Democratic colleagues and I say, you know, if you guys don't have a problem passing bills like this, why don't you just pass $1.9 trillion every week? And he's looking at me as if maybe I wasn't being sarcastic... It's pretty wild just the way they look at taxpayers as pawns.

As far as the state goes, it's crazy to me that while they're hitting the lottery that you would be talking about a tax increase. And while we were talking earlier about a nursing home directive and cover-up and we're talking about the sexual harassment allegations, when you talk about attacks on freedoms, on our wallets, on our safety, people are fleeing. And what's different than the past is that when they're leaving, they're saying they're not coming back. They're turning their back on New York permanently. So that on top of it all, as you're getting all this money from Washington, that you would have the nerve to talk about increasing taxes, even more, is just so out of touch with reality.

What I don't think is going to happen imminently with New York is bankruptcy, especially with bailouts like this. It's going to continue a steady decline of New York's economy and population. And we're going to lose out on many fronts and we'll see when the census data comes out and New York loses one to two congressional seats."