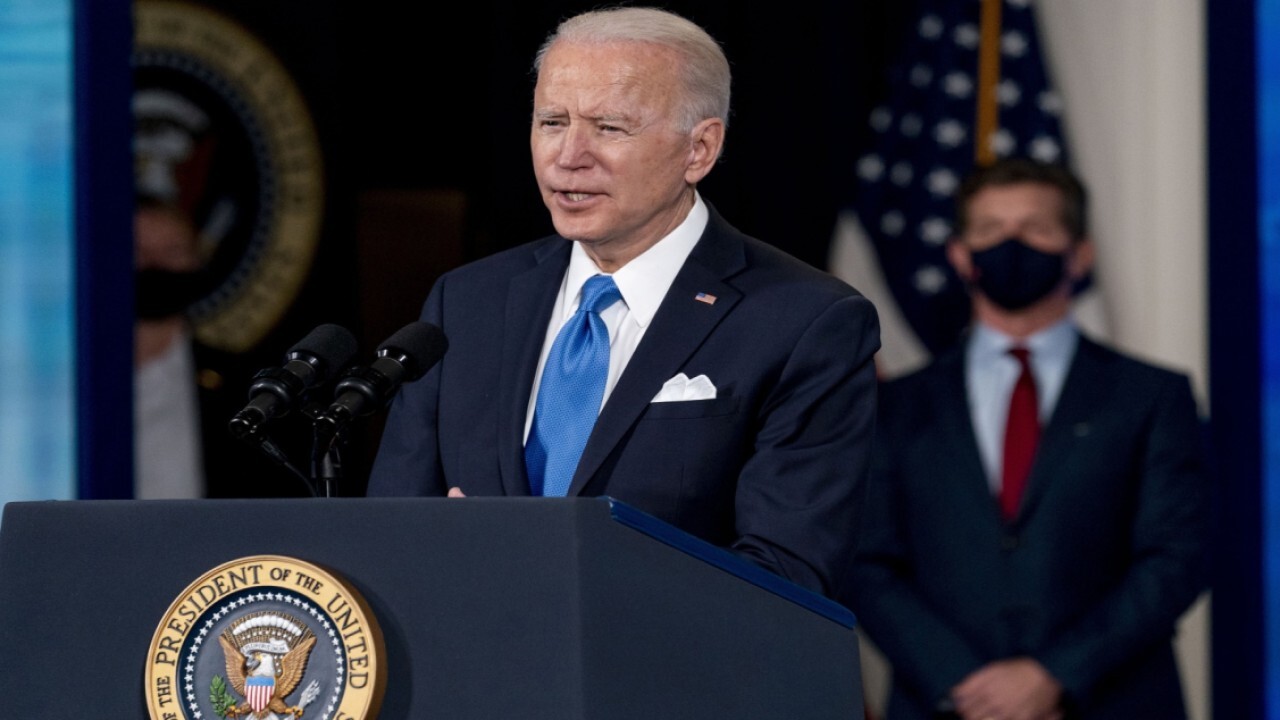 Mark Penn: Well, we've come a long way from in the Clinton era when we were trying to balance the budget. In fact, any concept of that obviously has been thrown away out the window. I think the question is, two years from now, will this be considered the stimulus that saved the economy or will it be considered pork? Remember, right now, this is an average cost per person of about $6,000. But the most any person gets from this is $1,400. So the rest of it is going to something else. Is it going to businesses that are hurt by COVID or is it going to special interest programs? Nobody really knows what's in this bill or how it's going to be spent other than the $1,400. Time will tell. [The] last time Obama started out with a big spending bill, it didn't end up very well two years later.

Well, I think if you're a member of the Democratic Party, you're thinking, look, this is the first major initiative from the administration. You don't want to stop its momentum and oppose it. The question is, when you come to another several trillion dollar bill, will moderates stand up here or not? I think in this bill, the moderates really didn't stand up, even though there's a caucus of moderates as a problem solver caucus. There's a pretty good group of them in the House. But they went along with this bill. I don't mean I don't know that that means if they go along with every bill, the real test will come with the next to the dollar bill, whether or not they will put the brakes on the spending or go along all the way. I don't think the public in the end will go for six trillion.

Well, look, objectively, there's got to be reality, this economy is either going to go to inflation, higher interest rates, stock market crash, or it's going to go into the opposite, it's going to take off. Unemployment's going to go back to 3% or so. There will be an objective reality. I think the real question is, I believe there are moderates. In fact, as you well know in the midterms, it's the moderates who are going to pay the price for what Congress does and either win or lose an election here. And as you know, back as history tends to repeat itself in the midterms, Clinton and Obama, all the moderates got wiped out. I think they're there. I think they didn't oppose it because it's the first measure. And I hope they stand up on the second or third one and make a compromise. I would much rather have seen a bipartisan bill around $1 trillion a year and then happens to the economy. But that didn't happen."