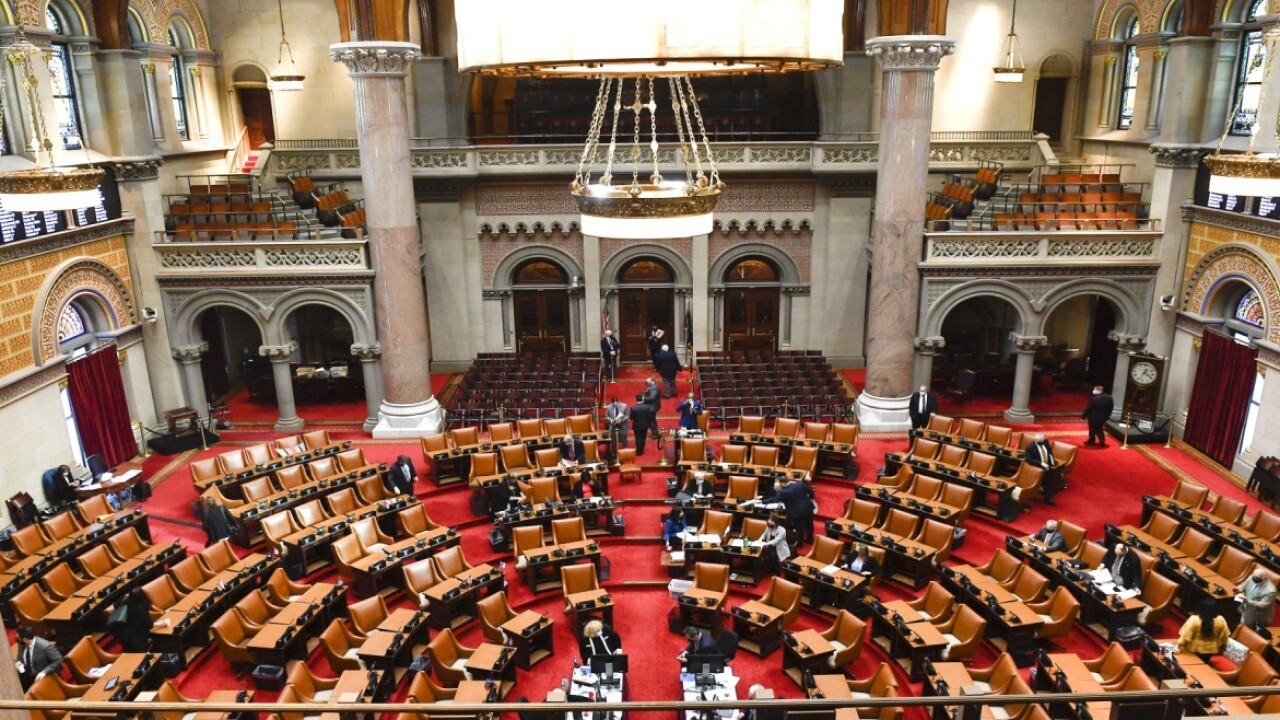 New York State lawmakers are proposing nearly $7 billion in taxes on the wealthy which may lead to more people and companies moving out of the state, BMO Capital Markets chief strategist Brian Belski told FOX Business' "Mornings with Maria."

Brian Belski: "Well, Michael talks of FOMO with respect to Bitcoin, I think it's going to be fear of not getting out of New York. The contrarian in me wants to maybe start sniffing around and getting something in New York. But it's fearful because of the type of money that we're seeing, and especially with the spread that many companies are talking about, moving to Dallas or moving to Miami, this is going to continue.

You know, last summer we talked about in the thematic report this whole notion of getting out of the metropolitan areas because of what was going on in terms of the virus and the OCD or germophobia, in terms of getting on trains and all the stuff. We're not talking about that. And I think and especially with respect to New York, I had a conference call with a big client last weekend and 12 portfolio managers, and they were basically mixed in terms of whether or not they want to live in New York. So I think this is a major, major deal in terms of revenue shortfall, and it could be an issue for several more years."