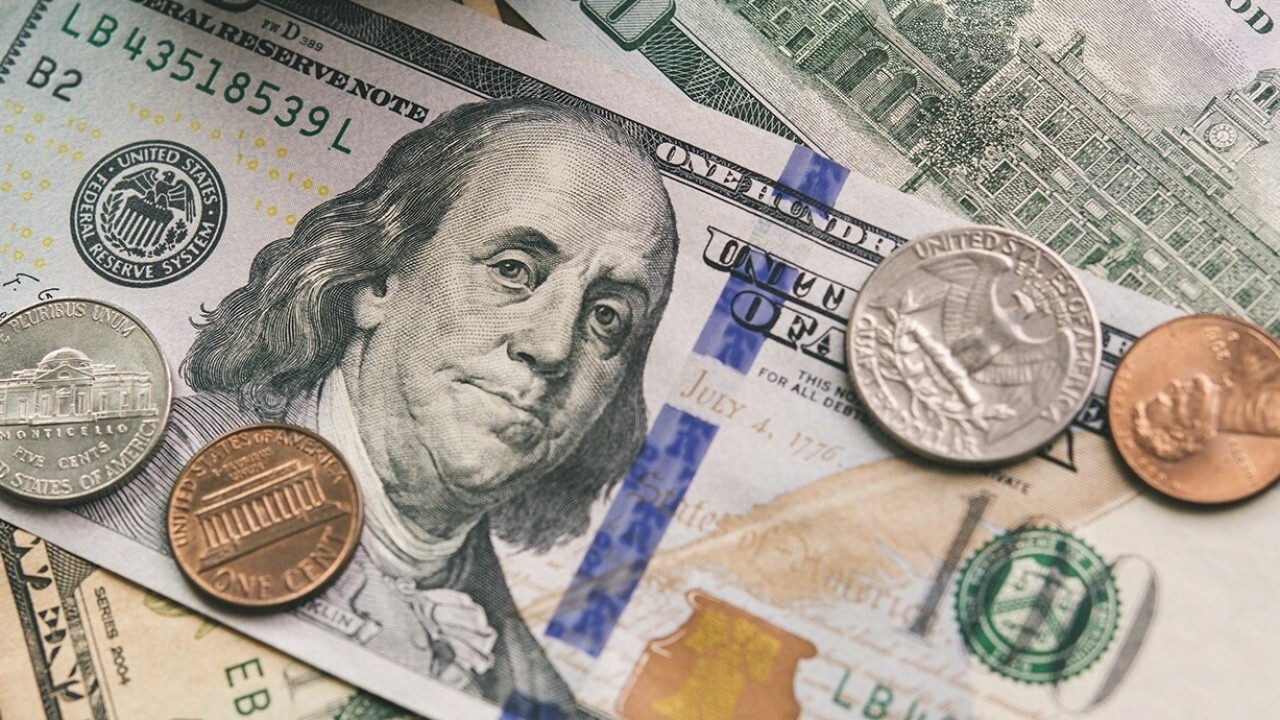 Congress approved President Biden's sweeping coronavirus relief package, unleashing another torrent of federal money to bolster the economy's recovery from the coronavirus pandemic nearly one year after the crisis began.

The House passed the $1.9 trillion American Rescue Plan 220-211 on Wednesday and sent it to Biden's desk for his signature. Biden is expected to sign the measure on Friday, press secretary Jen Psaki said Wednesday.

All House Republicans voted against the bill. Democratic Rep. Jared Golden of Maine was the lone Democrat to oppose the massive bill.

The measure includes a $1,400 check for many Americans and an extension of a $300 weekly unemployment aid supplement through August, as well as a generous one-year expansion of the child tax credit and hundreds of billions of dollars in funding for schools, state and local governments and vaccine distribution efforts.

Lawmakers already approved about $4.1 trillion in relief measures under former President Donald Trump, according to a COVID money tracker published by the Committee for a Responsible Federal Budget, a nonpartisan organization based in Washington. About $3 trillion has already been spent or is earmarked for future use.

The majority of the money allocated for emergency spending — close to $3 trillion — stems from two pieces of legislation: the CARES Act, passed in March 2020, and the Response and Relief Act, the $900 billion stimulus plan that Congress approved in December. The remaining money comes from the Families First Coronavirus Response Act (March 2020) and the Paycheck Protection Program and Health Care Enhancement Act (April 2020).

Once Biden signs the latest stimulus measure into law, total relief spending by the U.S. on the pandemic is poised to hit $6 trillion, or roughly 27.1% of the nation's GDP, the third-highest globally, according to new data published by the Committee for a Responsible Federal Budget.

Only Japan and Sweden have spent more as a percentage of GDP.

The sheer size of pandemic-related spending in the U.S. is entirely without precedent: During the 2008 financial crisis, for instance, the Obama administration approved a relief package roughly half the size of the American Rescue Plan, and a fraction of overall relief efforts this year and last.

And President Franklin Delano Roosevelt's New Deal — arguably the biggest welfare push in modern U.S. history — would have cost have $653 billion in 2009, according to the St. Louis Federal Reserve.

In 2020 alone, the U.S. increased its fiscal spending per person by nearly three times that of European Union countries compared to the previous year, according to McKinsey Global Institute.

The exorbitant level of spending has pushed the nation's deficit to a record $3.1 trillion for the 2020 fiscal year (which does not include the $900 billion relief plan approved in December). The national debt is on track to hit $30 trillion by the end of 2021.