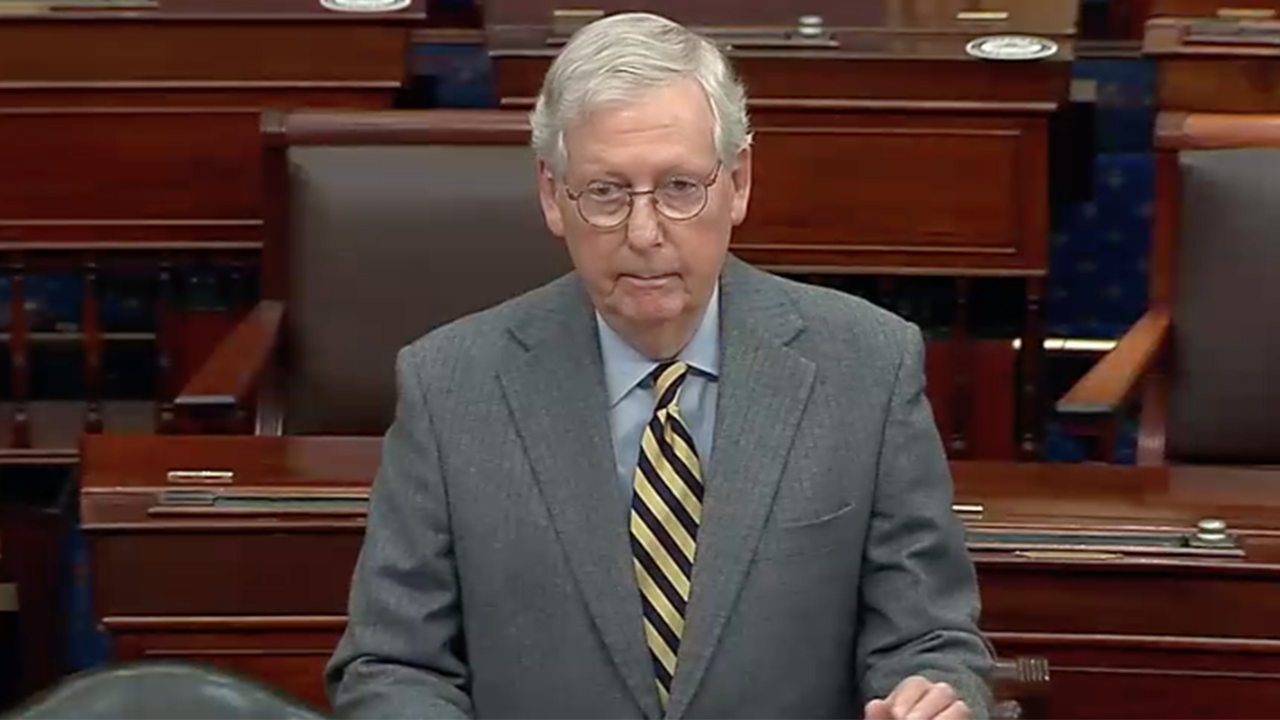 Senate Republican Leader Mitch McConnell said Republicans are "open to spending some more" on infrastructure after a group of GOP members put forth a $928 billion counterproposal on Thursday.

Asked on CNBC if the counteroffer, spearheaded by Sen. Shelley Capito, R-W.Va, was a final offer, the Kentucky Republican responded: "No, we going to keep talking."

"We would like to get an outcome on a significant infrastructure package," he added.

"And what we have already recommended, on a bipartisan basis out of one of the Senate committees just this week, is more than we have done over a multiyear infrastructure bill," the minority leader said, referring to a $304 billion road funding bill out of the  Senate’s Environment and Public Works Committee.

"So we're open to spending some more," McConnell said.

Republicans boosted their original $568 proposal substantially to nearly $1 trillion, the minimum number Biden has reportedly said he would accept. Meanwhile the White House last week brought its number down from $2.25 trillion to $1.7 trillion.

But a persistent point of contention is how to pay for the plan. The White House has proposed raising the corporate tax rate from 21 to 28% to drum up funds for infrastructure, but that idea is a nonstarter for Republicans. The GOP has proposed repurposing unused Covid funds.

Press secretary Jen Psaki took issue with the using Covid funds. "We think there are better ways to pay for it," she said.

Psaki said Thursday the new Republican proposal had come up in pricetag "significantly," which she found "encouraging," but left out some areas of funding the White House had been hoping for. She said the White House is "worried" cutting Covid relief funds would "imperil" recovery for small businesses, restaurants and rural hospitals.