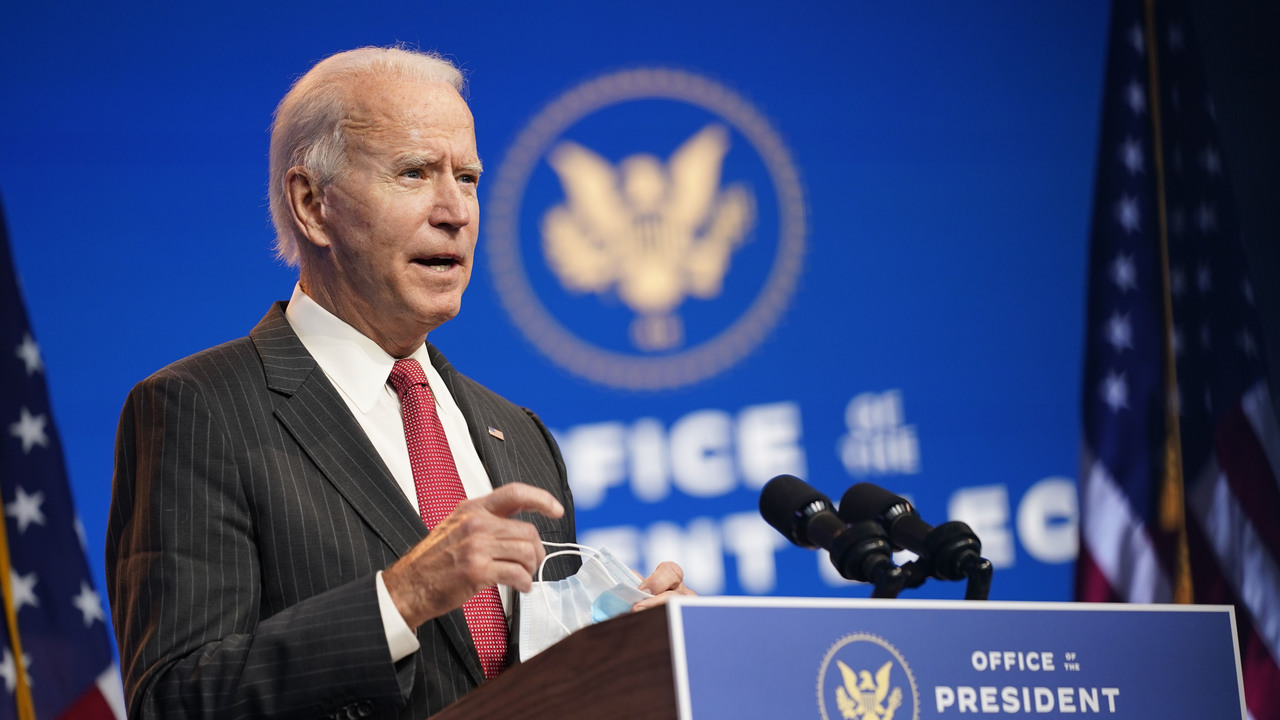 Fox News has learned the minority leader is serious about forcing Democrats to increase the national debt ceiling through the budget reconciliation process.

Under threat of a nationwide financial default, if the debt threshold is not increased by Oct. 18, McConnell is expected to propose an expedited reconciliation process.

Alternatively, the minority leader may offer a short-term extension on the debt ceiling through November, so long as the Democrats use the time to quickly push through a new budget.

Fox News was told Republicans are expected to offer a specific amount regarding the debt limit hike, but that figure remains unclear.

McConnell did not answer Fox News' questions upon leaving a closed-door lunch with his GOP colleagues, but in a statement Wednesday he accused the Democratic Party of creating the "default crisis."

"Whether through miscalculation or a deliberate effort to bully their own members into wrecking the Senate, top Democrats have risked adding a default crisis to the inflation crisis, border crisis and Afghanistan crisis they have already created," McConnell said.

The minority leader has urged congressional Democrats to push through a debt ceiling hike under the budget reconciliation process.

Budget reconciliation is a tool the majority can use to pass budget measures without the support of the minority, allowing them to circumvent the filibuster.

Schumer said last week budget reconciliation was a "non-starter" and alleged it was too complex and lengthy of a process to push through Congress by Oct. 18.

McConnell’s deal would force Democratic leadership to rely on budget reconciliation, allowing Republicans to save face with their constituents after vowing the GOP would not support a debt limit increase.

"Republicans remain the only party with a plan to prevent default," McConnell said. "This will moot Democrats’ excuses about the time crunch they created and give the unified Democratic government more than enough time to pass stand-alone debt limit legislation through reconciliation."