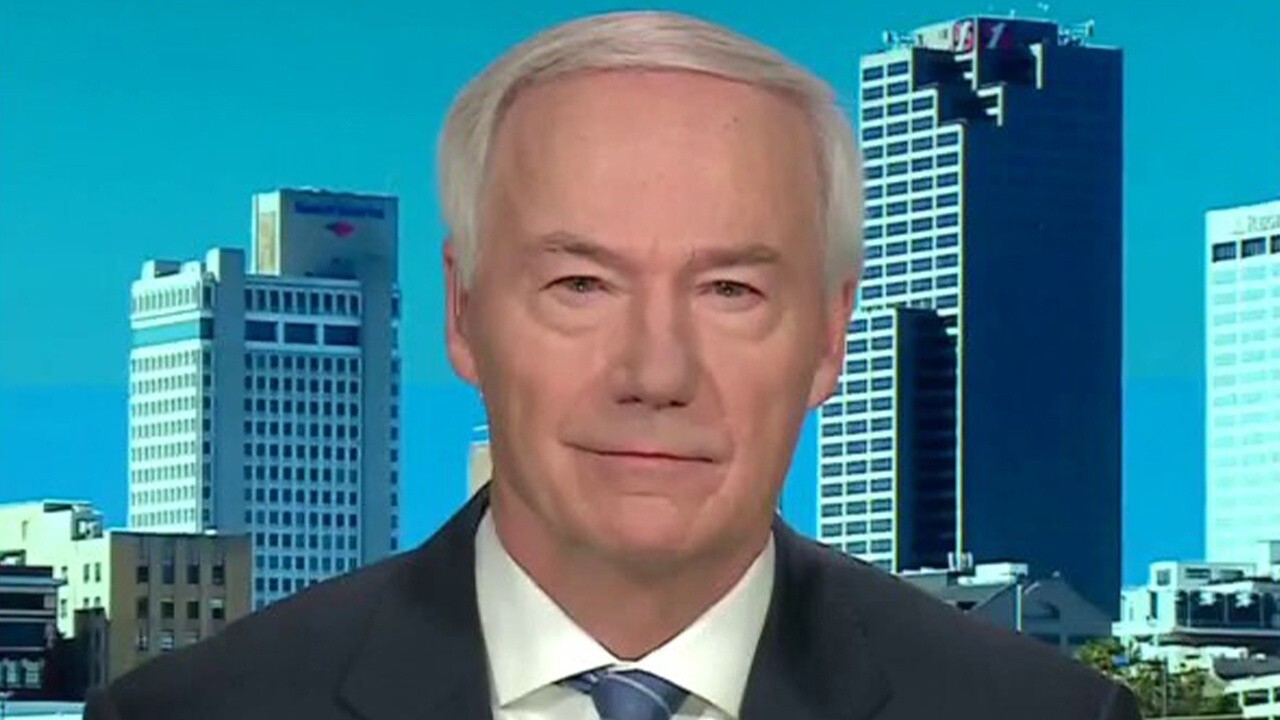 Arkansas Gov. Asa Hutchinson argues that the state would 'lose valuable workers' if the vaccine mandate is in place.

GOV. ASA HUTCHINSON: Our goal is to increase vaccination rates. We believe the best way to do that is through education and experience. When I say experience, it's about seeing our neighbors who have not been vaccinated that go to the hospital, have serious illness because of COVID. Right now, among our state employees without any mandate, we're at 67% vaccination rate and that is as high as California, where they have a vaccine mandate among their state employees that they're not doing a good job of implementing.

We think we have the right approach. The key on mandates is government doesn't need to be in the business of mandating right now under this current environment. Employers should have their own decision. We shouldn't be prohibiting them. We shouldn't be requiring them. That's the way of business and the best way for our employers to operate.

We'd lose [state workers] to private sector, which does not have mandates in most of their environment, they have their own decision-making capability based upon the needs of their industry. And so, yes, we would lose valuable workers if we put that mandate in, but it would increase resistance across the board throughout the state. And so we were making great progress until the mandate debate began and that slowed our progress on vaccination. 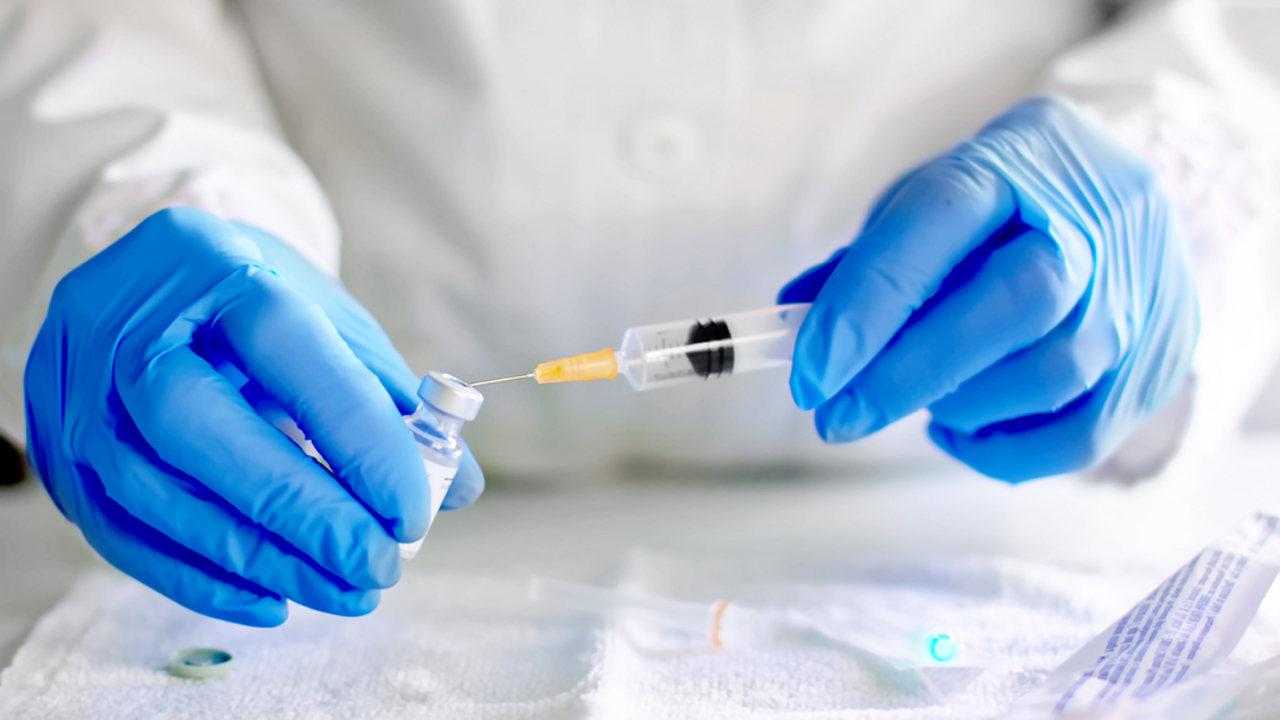 Arkansas governor on vaccine mandates: Employers should make own their decisions