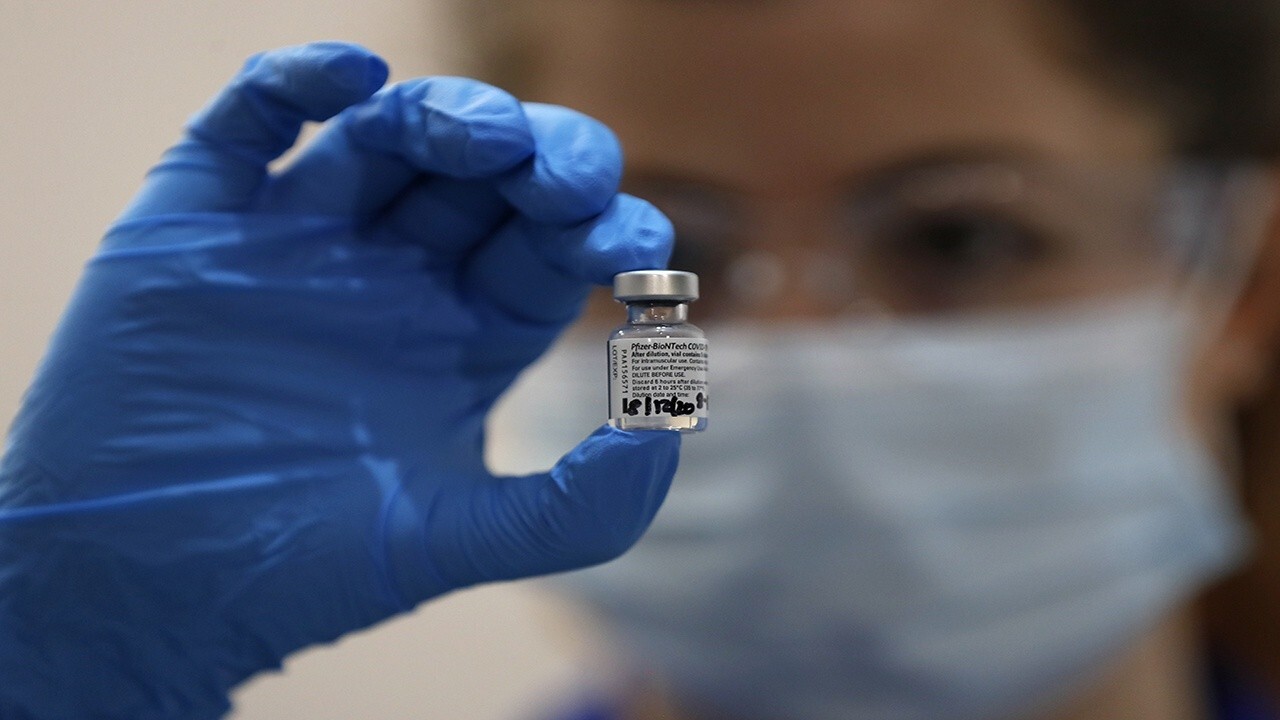 Doctor ‘really surprised’ vaccines are controversial in US

President Biden on Wednesday met with some of the top business leaders in the country, including the CEOs of Microsoft, Walt Disney and Walgreens, days after the White House announced strict vaccination rules for millions of workers as the highly contagious delta variant surges.

"The group I'm meeting today is leading the way [on vaccinations]," Biden told reporters before the meeting began.

The meeting came less than one week after Biden unveiled new policies targeting the vaccine-resistant, including requiring most federal employees to get COVID-19 vaccinations and private companies that employ more than 100 people to have their workers inoculated or tested weekly. Under the rule, private companies will also be required to provide paid time off for employees to get the shot.

The new measures would apply to about two-thirds of the country's workforce. Those who don't comply could face a steep fine.

In addition to the vaccination requirements, Biden announced plans to double federal fines for airline passengers who refuse to wear masks on flights or to maintain face-covering requirements on federal property.

BIDEN ADMINISTRATION REFUSES TO RULE OUT VACCINE MANDATES FOR FLIGHTS

"We've been patient," Biden told the tens of millions of Americans who have refused to get the coronavirus shot. "But our patience is wearing thin, and your refusal has cost all of us."

The president admitted on Wednesday that implementing the new vaccination rules could take "some time."

"It's about beating this virus and saving lives," he said.

But some small businesses have complained that Biden's tough vaccine requirement could exacerbate the existing labor shortage and make it more difficult to fill open positions.

Karen Kerrigan, the president and CEO of the Small Business and Entrepreneurship Council, has described herself as "staunchly pro-vax," but slammed the requirement that employees either get the shot or a weekly test as a "punitive, poorly thought out government mandate."

"President Biden calls his plan a ‘path out of the pandemic’ but this mandate on business is a path to confusion, vastly higher costs, new liabilities, and general workplace chaos for businesses," Kerrigan said. "The restrictive one-size-fits-all requirement will hamstring the flexibility business owners need –  and are using – to adapt to the ever-changing nature of the pandemic and its variants."

While the U.S. was making solid progress with vaccinations – 75.8% of adults have received at least one shot, according to the Centers for Disease Control and Prevention – and infections began falling, cases rebounded over the summer as the highly contagious delta variant spread largely among the unvaccinated population.

Although breakthrough infections occur in vaccinated people occur, they tend to be far less dangerous.