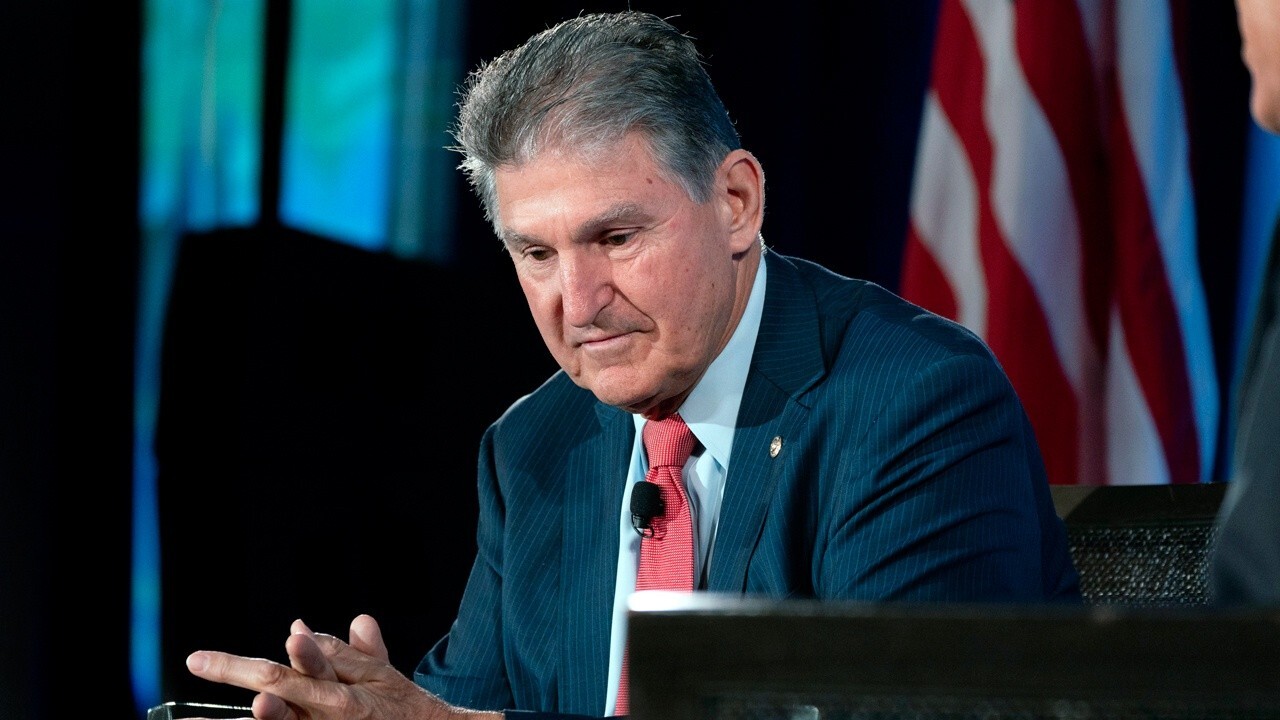 Sen. Joe Manchin, D-W.Va., explained his hesitance to vote for more spending in President Biden's Build Back Better plan by noting that the United States has already spent more money amid the COVID-19 pandemic than it did in fighting World War II, in today's dollars.

"We've spent one point nine trillion," Manchin told MSNBC. "Let me just explain, there's been over five-and-a-half trillion dollars go out the door since last March. Democrats and Republicans worked all last year. OK? Do you understand that World War Two and the Marshall Plan rebuilding Europe… [in] today's dollars was only four point seven trillion."

"We saved the world" with $4.7 trillion, Manchin added, but "you're going to spend another two or three?"

Indeed, Congress has already passed $5.9 trillion in legislation to combat the COVID-19 pandemic. In inflation-adjusted dollars, the U.S. spent about $4.1 trillion waging World War II and $114 billion in the Marshall Plan to rebuild Europe after that war.

Manchin and Sen. Kyrsten Sinema, D-Ariz., have expressed their opposition to Biden's Build Back Better agenda, which consists of two bills: a $1 trillion bipartisan infrastructure bill with Republican support and a $3.5 trillion reconciliation bill, which would pass the Senate if every single Democrat voted for it. Manchin told MSNBC that he had reached a compromise position with Biden to spend $1.75 trillion, but he said that it would be wise to wait.

"People are concerned about inflation, they're concerned about the debt," he said, speaking about his constituents in West Virginia who struggle with higher food and gas prices. He said Congress should find out "what the real cost is. We're using ten years of revenue to basically supply one or two or five or six years of services, and that's not the true cost."

Team Biden has insisted that the package will cost "zero" because they intend to include measures to raise revenue to cover the cost. Yet Republicans have warned that more federal spending will make inflation worse.

Manchin accused progressive Democrats of holding the bipartisan infrastructure bill "hostage" in a scathing statement earlier this week, adding that he would not support the broad spending bill they favor without a thorough review of how its policies would affect the U.S. economy.