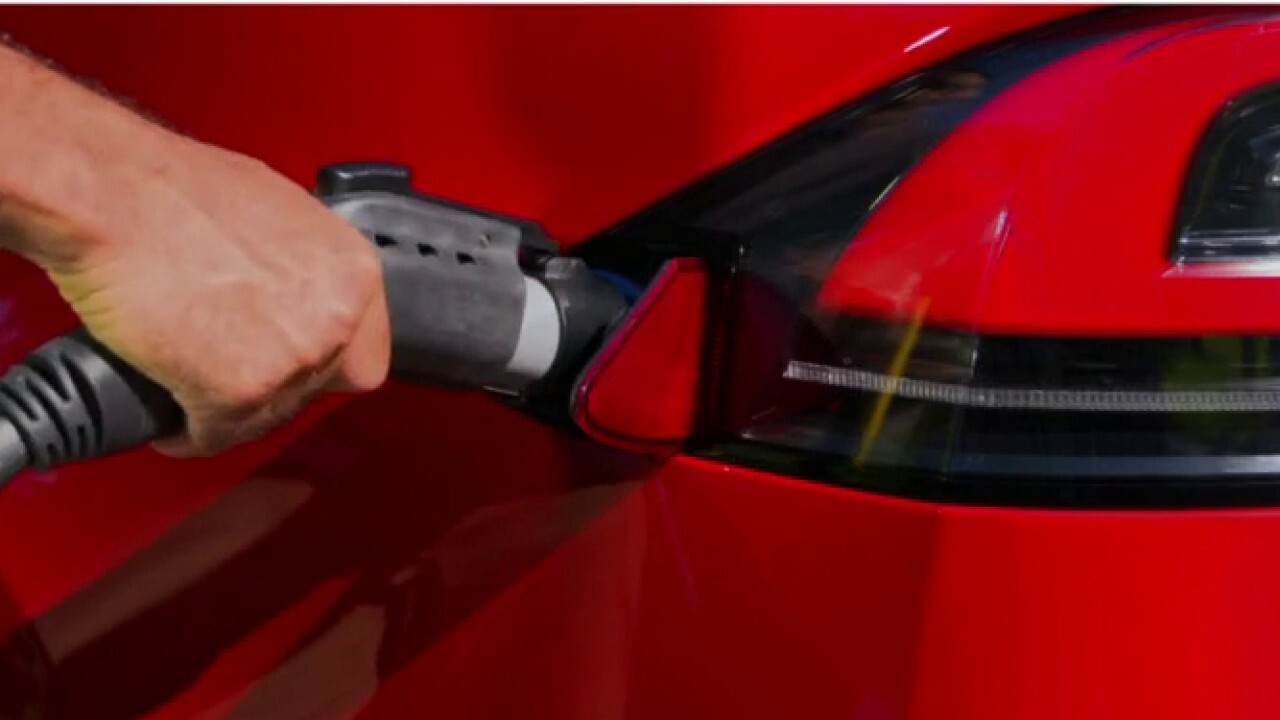 Dems pushing to include $160B in EV funding in spending bill

"Hit the pause button," Manchin said Wednesday at an event hosted by the West Virginia Chamber of Commerce. "Let’s sit back. Let’s see what happens. We have so much on our plate. We really have an awful lot. I think that would be the prudent, wise thing to do."

"I want to be able to take care of our military that can defend us anywhere in the world if it's called upon. I want to make sure our economy is still robust," Manchin added. "I want to make sure we're bringing manufacturing back in opportunities. I don't want to have debt over our head to where we basically can't service the debt that we have."

Manchin acknowledged that there’s a "lot of good stuff" in the bill but not "anything that we need immediately."

Manchin has voiced concerns about the bill in the past few weeks and wrote an op-ed in the Wall Street Journal Thursday explaining why he will not support the bill in its current form.

"The nation faces an unprecedented array of challenges and will inevitably encounter additional crises in the future," Manchin wrote. "Yet some in Congress have a strange belief there is an infinite supply of money to deal with any current or future crisis, and that spending trillions upon trillions will have no negative consequence for the future. I disagree."