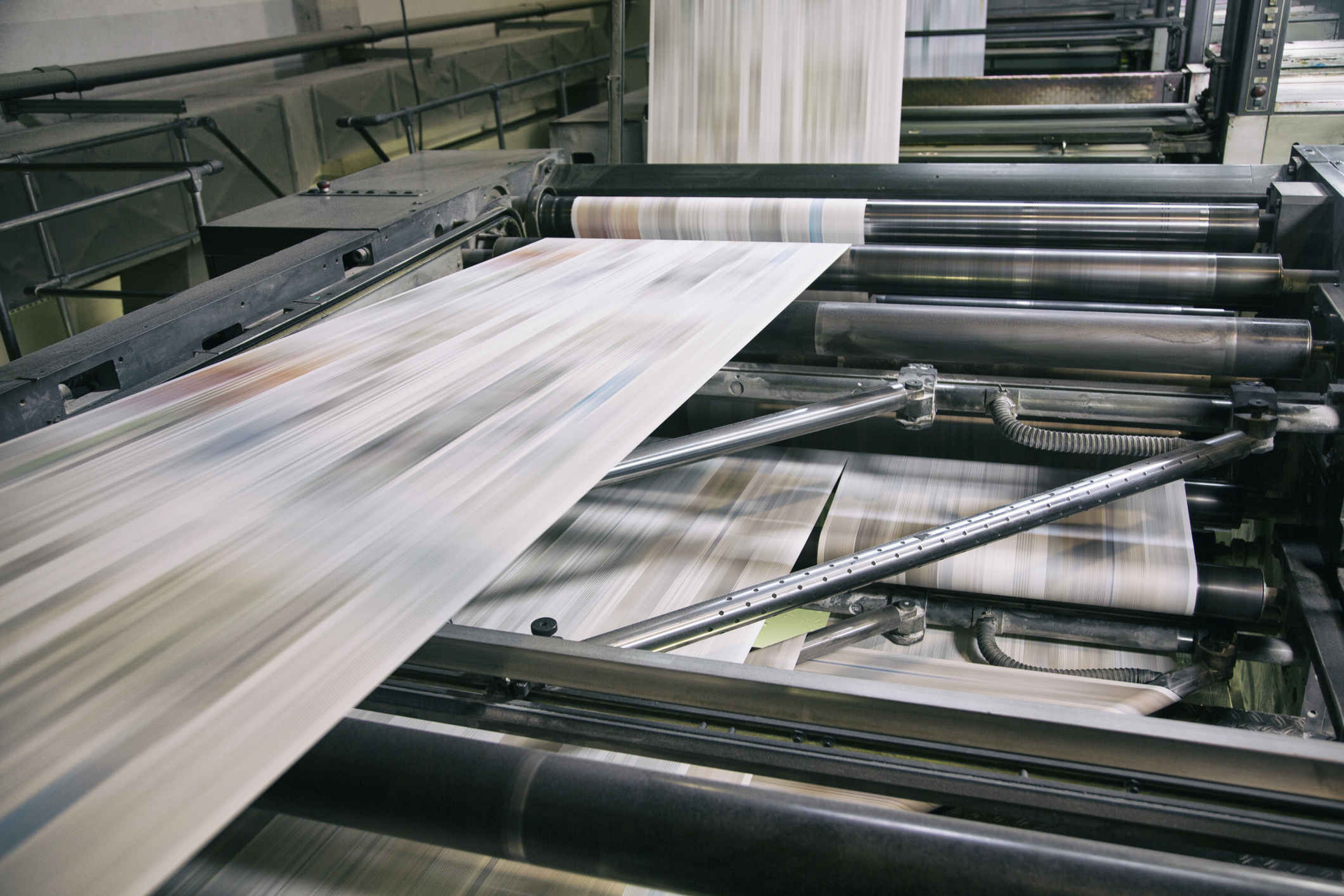 Some Senate Democrats are seeking to empower regulators to protect local news outlets, accusing tech giants such as Google and Facebook of "unfair business practices," according to a new report by members of a key committee that will hear from the top industry executives this week.

Released on the eve of the Senate Commerce Committee's hearing Wednesday with the chief executives of Alphabet Inc.'s Google, Facebook Inc. and Twitter Inc., the report argues that local journalism is in a crisis -- badly exacerbated by the coronavirus pandemic -- partly because of alleged anticompetitive behavior on the part of the tech platforms that ought to be policed by the Federal Trade Commission.

The report also proposed a range of other legislative fixes, including a law that would force tech platforms to negotiate with local news outlets to ensure those organizations are paid for their content, in much the same way that local TV broadcasters are paid by cable and satellite companies for distributing their content.

Painting a grim portrait of the state of the local U.S. news industry, the report noted that it had lost 70% of its revenue in the past two decades, while today Google and Facebook control 77% of local digital ad revenue.

"They are facing unfair practices," Sen. Maria Cantwell (D., Wash.), the ranking member on the committee, said in an interview. "We think Congress and the FTC should address those unfair practices."

The report argued that the FTC needs new authority now so it can force Google and Facebook to change their practices, given that the Justice Department's current antitrust lawsuit against Google could take years to be resolved.

Democrats don't currently control committee business in the Republican-controlled Senate, although that could change after the election. Criticism of the tech platforms has been bipartisan lately, though Republicans tend to be more focused on fears that the platforms are silencing conservatives.

The report cited practices such as Google's requirement that publishers agree to put their content on Google-hosted Accelerated Mobile Pages, or AMP, to receive a decent search ranking on mobile. Publishers have complained the technology deprives them of customer data and hurts subscription rates.

FACEBOOK USERS CAN NOW APPEAL CENSORSHIP DECISIONS TO OVERSIGHT BOARD

The report also argued that Google search, by using local publishers' headlines and snippets without compensation and increasingly answering queries on Google without pushing users through to publisher websites, was abusing the original intent of copyright law's notion of "fair use."

Publishers have complained about similar "take it or leave it" dynamics with other Google products, such as Google News and Google Discover, a feed of recommended content. In a report this summer, the News Media Alliance, the news publishers' trade group, alleged that Google's overwhelming market power has effectively deprived publishers of the ability to enforce the copyrights to their own material, since in effect there is no substitutable competitor they would work with instead if they don't like Google's terms.

"This report distorts the reality around Google's role in the online news ecosystem and the value that we provide to publishers who face challenges in transitioning to the digital world," said Google spokeswoman Maggie Shiels, pointing to the traffic Google sends to news websites, the role its ad products play in helping publishers make money and the money it has paid to support local news, as well as recent deals to pay for content overseas.

Citing multiple Wall Street Journal articles on the topic, the report notes that while Facebook has made deals to pay license fees to some publishers, they only cover about a quarter of the local news services whose content Facebook displays in its news tab.

Wall Street Journal parent company News Corp has been among the companies that have called for Google and Facebook to pay organizations that provide quality news.

The report called on the Senate to pass a set of coronavirus-relief measures similar to what the House passed earlier this year, which would expand the kinds of local news outlets that could qualify for Paycheck Protection Program funds.

It also argued Congress should consider requiring tech platforms to negotiate with local news outlets for use of their content, in much the same way that Congress required cable operators to get permission from broadcasters -- known as "retransmission consent" -- before carrying their programming as part of the 1992 Cable Act. Today the fees that local TV stations get from cable and satellite companies are the engine of their growth, making up more than 40% of their revenue, according to Moody's.

Local newspapers are "just too important a part of our democracy and our economy to let continue to disappear," Sen. Cantwell said.