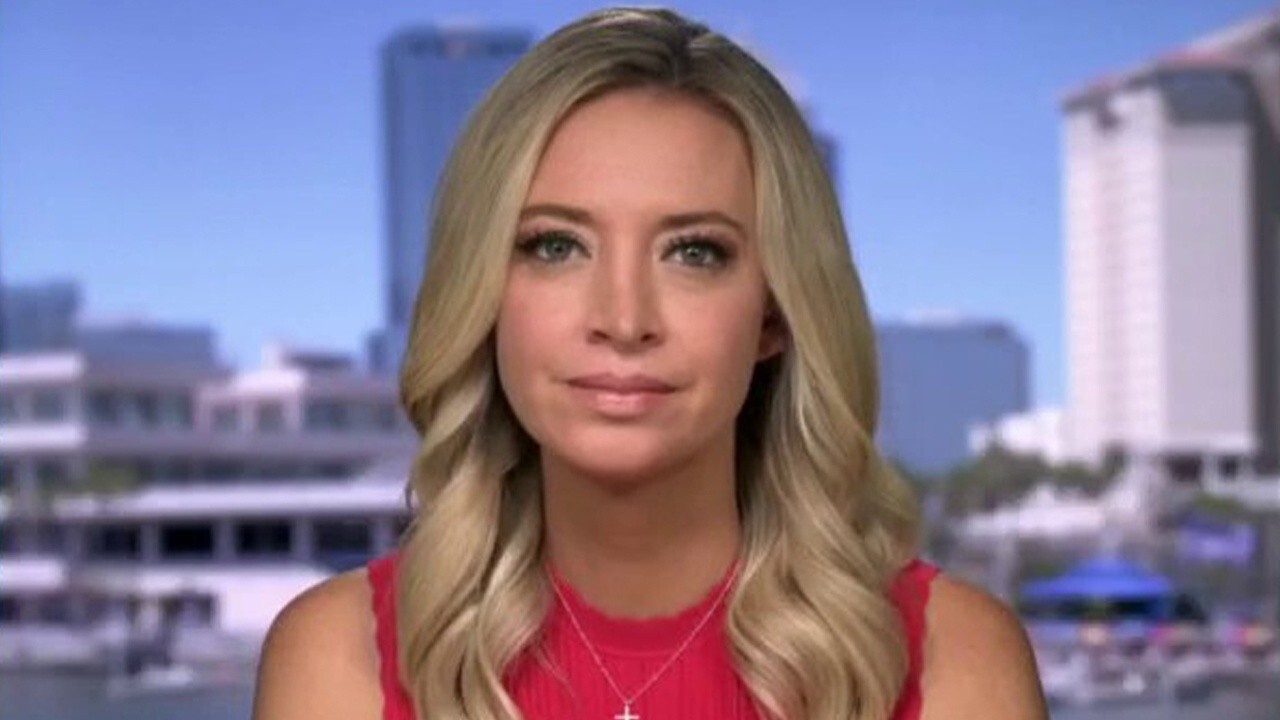 KAYLEIGH MCENANY: "Totally different, I mean, you saw very few interruptions -- you saw a myriad of interruptions with President Trump. I just randomly went back and watched one of the first press conferences that came up on YouTube of President Trump just to remind myself of the temperature in the room. And the very first question from ABC's Jon Karl in that briefing I watched, which was from September of 2020, was ‘Why did you lie to the American people and how can we ever trust you again?’ I remember another question in another briefing being, ‘Do you regret all of your lies?’ I mean, that kind of assumption embedded in a question -- so hostile, so negative, such mistreatment of a sitting president of the United States. You can't even envision a question like that being asked of Joe Biden, nor should it. I think there should be a modicum of respect between a president and a press corps.

Where are the fact-checkers? I woke up this morning to monitor the news and you had the Associated Press saying Biden ‘skews some figures.’ I mean, think about that language with President Trump. It was never ‘skews a figure.’ It was ‘he lied and it's inexcusable.’ That's how they covered President Trump. But with Biden, it's just a little skew of the figures. That's the headline. The fact-checkers are derelict in their duty.

[In the Trump administration], the scrutiny was under a microscope because the press is so liberal. Here, though, when you finally have the CNNs and MSNBCs of the world asking about the border, the drumbeat has become too strong where, yes, you have to have some sort of veering in policy. But it's not going to happen and this is just going to get worse. And if President Biden thinks these calls for seeing inside these border facilities are going to go away, they're not. And the numbers are going to get worse. We know that in the summer months. So the fact that we're not getting access, that's not going away, those calls will continue."