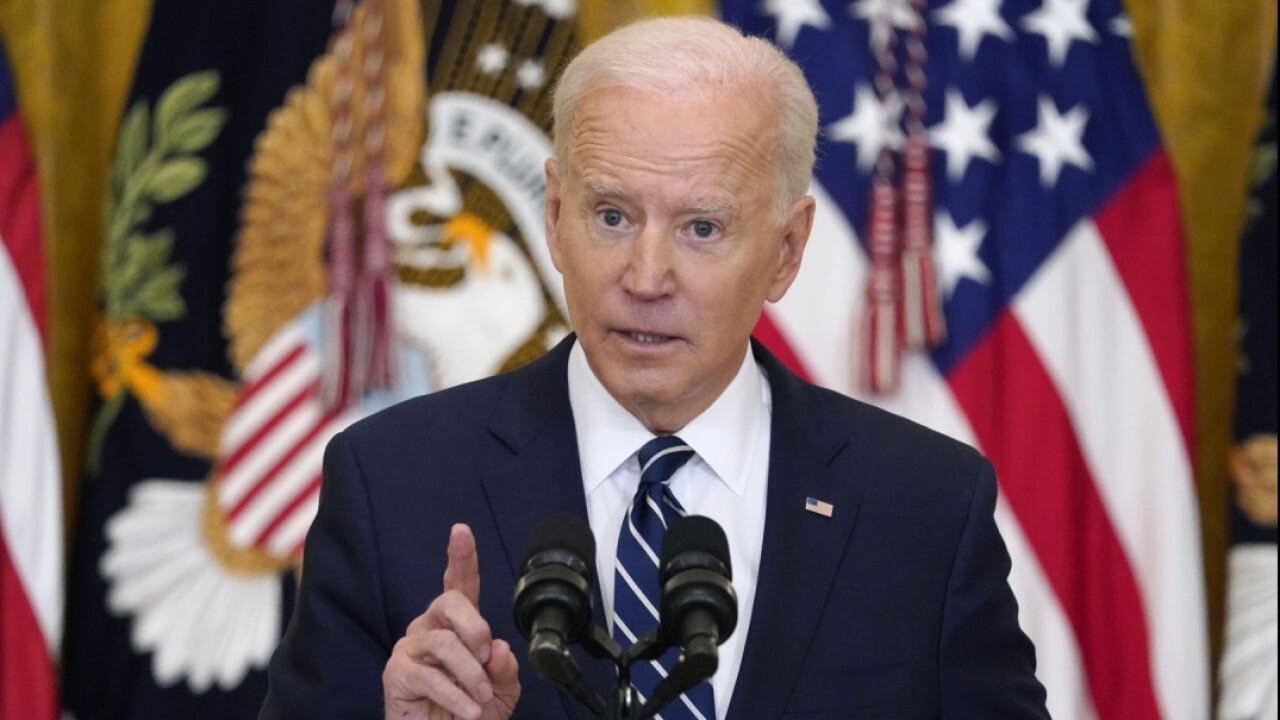 President Biden held his first press conference on Thursday, where he addressed a number of topics during roughly an hour-long event – but also missed quite a few.

A main focus for the president on Thursday was understandably immigration, as migrants continue to flood the country’s southern border and capacity is stretched at facilities intended to house unaccompanied children.

The president also spoke about the COVID-19 crisis and his administration’s vaccination efforts, as well as his expectation that he would likely run for reelection in 2024.

But not everyone was pleased with his explanations and responses to questions asked by reporters, including the chairwoman of the RNC, Ronna McDaniel.

“Joe Biden showed a weak display of leadership and has no plan or sense of urgency to address the multiple crises he has created for our country. Americans deserve better,” McDaniel said in a statement.

President Biden was asked about, and spoke to, conditions at migrant facilities and what is – or isn’t – encouraging parents to send their children, unaccompanied, to the U.S. in hopes they will be able to successfully integrate into American society once their cases are arbitrated in the court system.

However, Biden did not deliver details on his plans to handle the steady stream of children at the border – which is overwhelming facilities – or his broader ideas to reform the immigration system.

When asked how soon it would be before he got things “moving” on the immigration front, Biden said he did not know.

Biden did not address his specific plans to raise taxes on individuals and corporations during the press conference Thursday.

The president has proposed raising the top rate on households and individuals earning more than $400,000 to 39.6% from 37%, as well as raising the corporate tax rate to 28% from 21%, to fund two major upcoming initiatives: an infrastructure plan and a people-focused domestic policy push.

Biden said he planned to announce details on rebuilding the nation’s infrastructure in a way that would create “significant” numbers of good-paying jobs on Friday, though details remained elusive as of Thursday’s press conference.

The administration has not yet made it clear how much they expect these initiatives will cost, though it has said it expects part of the revenue will be derived from tax increases.