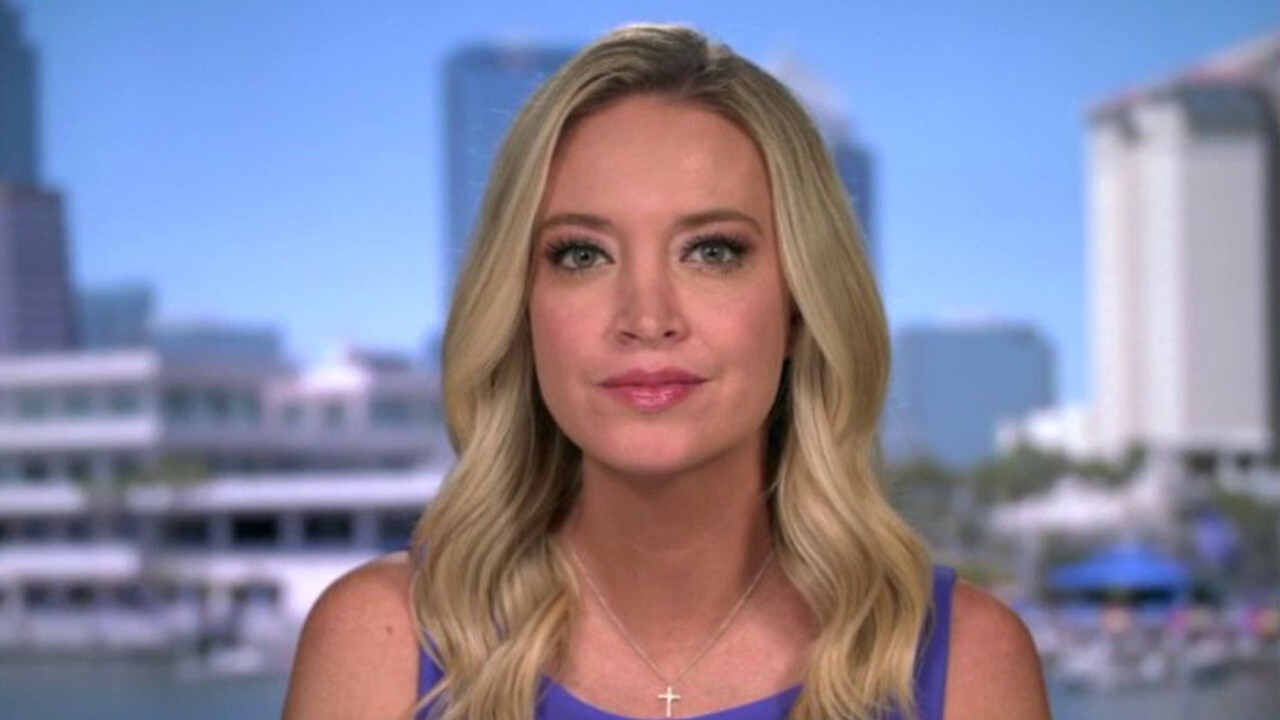 She called his actions “extraordinary” but “not unprecedented” on FOX Business' “Varney and Co.”

“You'll recall... the ‘basement strategy’ is what he employed on the campaign trail,” she told host Stuart Varney, referring to then-candidate Biden doing press from his basement. “He went something like 50 days and he only took questions twice. And when he did, they were hand-picked questions.”

McEnany believes Biden’s lack of interactions with the press is due to his staff.

“I think his staff does not have faith that he can stand at the podium and have a press conference the way President Trump did many times,” she said. 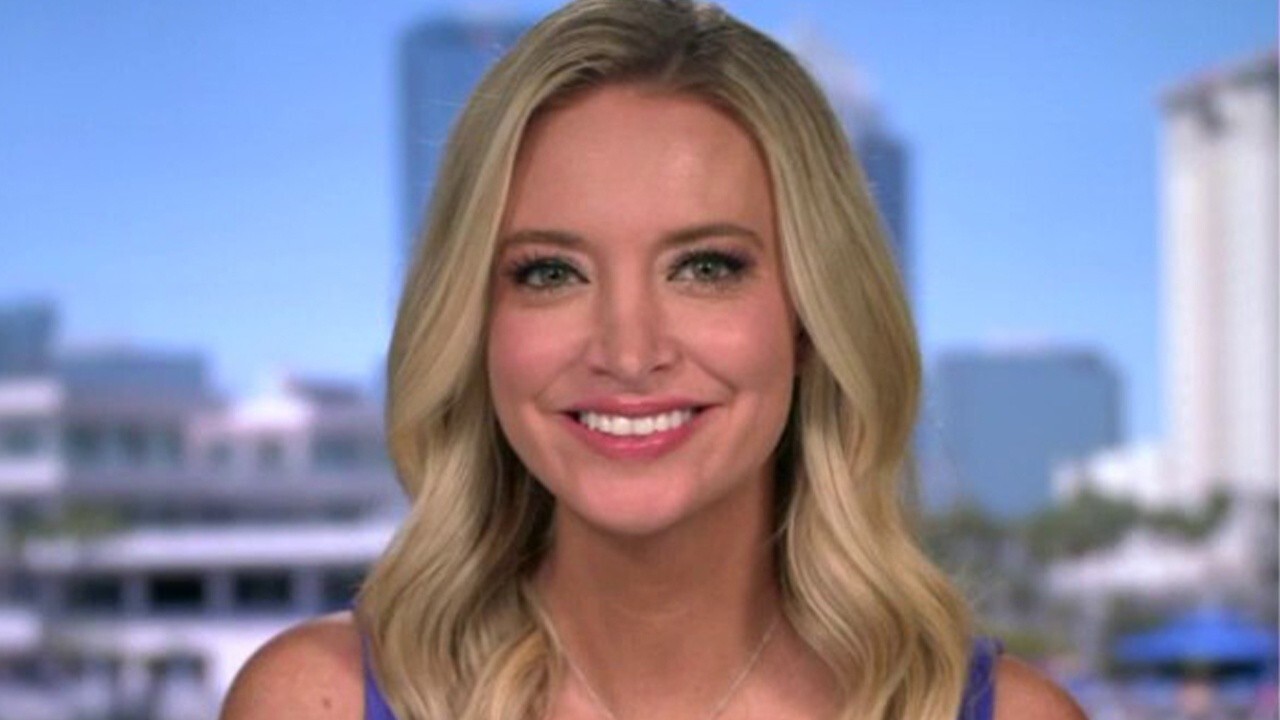 McEnany went on to say, from what she can tell, Biden seems to enjoy speaking with the media.

“I don't think this is President Biden saying, ‘I don't want to do this,’” she said. “I think it's those around him recognizing when he does speak, it doesn't always turn out so well, like calling Republicans ‘Neanderthals,’ as he did recently in the Oval Office.”

She believes Biden's staff is trying to protect him by delaying a press conference.

“The pressure is mounting when you have even left-wing outlets calling him out for this,” she added.