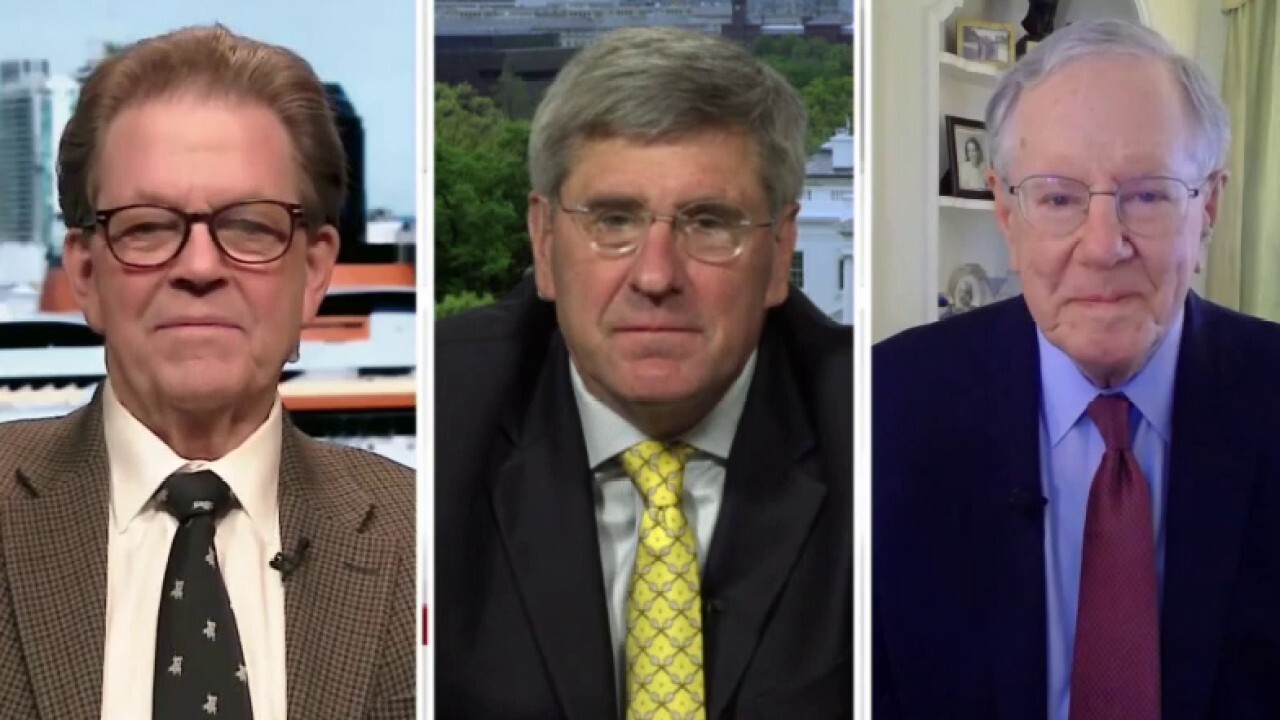 Vice President Kamala Harris and the Second Gentleman Doug Emhoff reported earning millions of dollars in 2020 but donated a small fraction to charity, according to tax documents released by the White House on Monday.

The average charitable contribution among households that reported an AGI between $500,000 and $2 million was 3.1% of income, according to data from filing year 2017 reported by the Tax Policy Center. It was 4.3% as a percentage of AGI among all returns for the same tax year.

BIDEN’S INCOME DROPPED IN 2020 AS HE CAMPAIGNED FOR PRESIDENT

A separate analysis from Financial Samurai estimates that households earning between $1 million and $2 million typically donate 2.8% of their AGI.

Prior to serving as vice president, Kamala Harris was a senator from California. Her husband has spent decades as an entertainment lawyer.

President Biden and First Lady Jill Biden reported adjusted gross income of $607,336 and donated about 5.1% to 10 charities, including the Beau Biden Foundation.

Barack Obama donated about 14% of his AGI to charity in 2010, and even more the year prior.