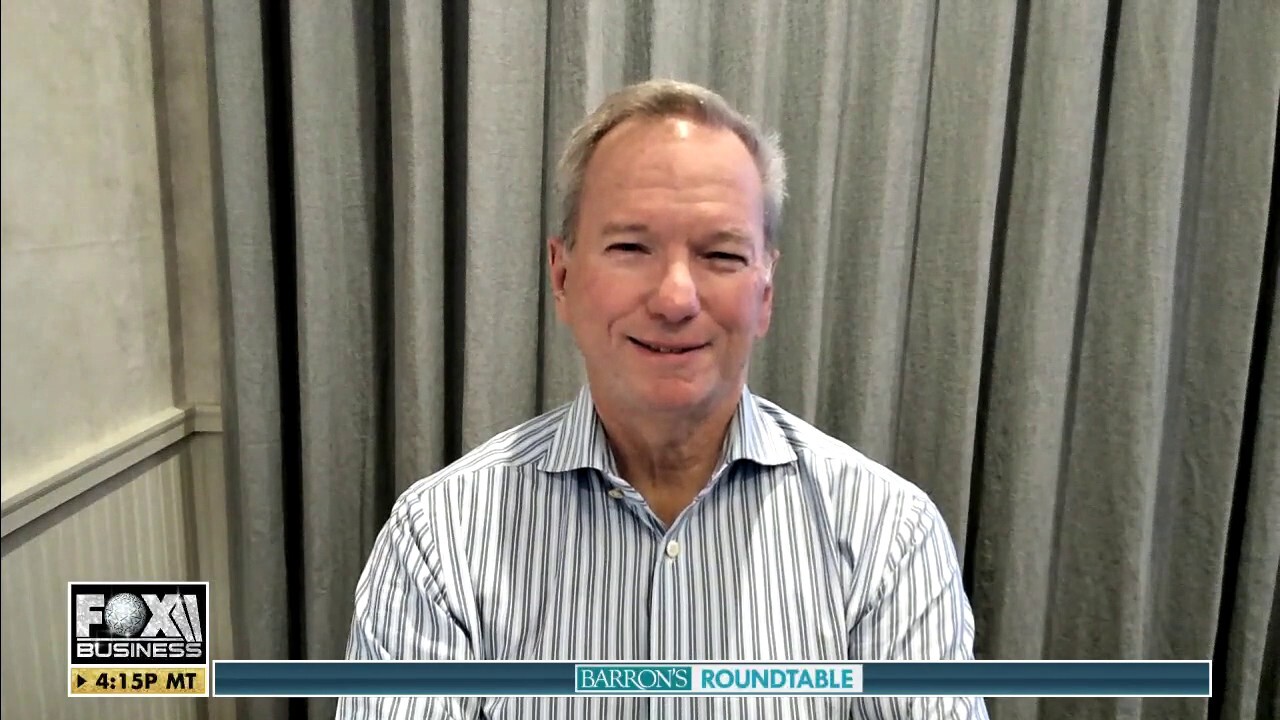 Misinformation and misuse of AI will continue to rise: Schmidt

"Just in case sh-t over at Twitter gets even dumber, I’m here now as well," Rogan wrote on GETTR. "Rejoice!"

Rep. Marjorie Taylor Greene (R-GA) speaks to reporters about being temporarily suspended from Twitter for tweets that violated the social media's misinformation policy on COVID-19 from her office in Longworth House Office Building in Washington, U.S. (Reuters/Elizabeth Frantz / Reuters)

"It’s been nothing short of phenomenal," Miller told FOX Business in an interview after the app surpassed 1 million downloads in its first days. "It's the fastest-ever social media platform to reach 1 million users – which we were able to do just three days after launch."

"It took us three days," Miller said. "I think what this shows is just the appetite that is there for a platform that doesn’t censor for political beliefs."