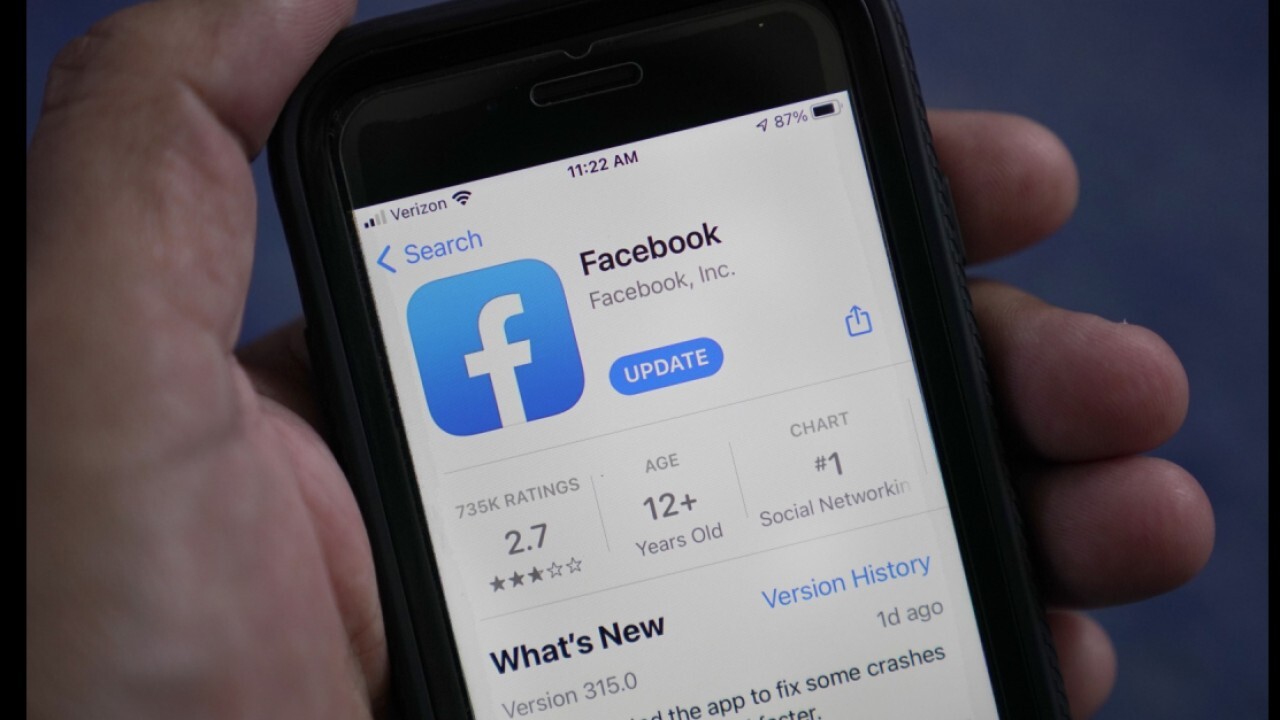 Former Donald Trump senior adviser Jason Miller’s new social media platform "GETTR" has attracted more than 1.4 million users in the week since its launch, as it seeks to carve out a space in the social media industry.

"It’s been nothing short of phenomenal," Miller told FOX Business in an interview this week. "It's the fastest-ever social media platform to reach 1 million users – which we were able to do just three days after launch."

"It took us three days," Miller said. "I think what this shows is just the appetite that is there for a platform that doesn’t censor for political beliefs."

Miller told FOX Business that the company is bringing on an individual who was a staffer on a 2020 Democratic presidential campaign in order to increase its efforts for Democratic engagement.

"If you believe in free speech and oppose cancel culture, this is for you," Miller said. "We have handles set aside for President Biden and Vice President Harris, and I do think they’ll sign up at some point."

The app faced a wave of tough press last week after hackers accessed the data of 85,000 users, according to cybersecurity firm Hudson Rock. Miller said in a statement last week that the problem was addressed and that it is undergoing another round of security testing.

Miller said 44% of their signsups have been in the United States, but that they have seen "instantaneous global reach."

"The right-of-center debate over free speech is hot in the U.S., but it is so much bigger and broader," Miller said.

Fifteen percent of GETTR's users are based in Brazil, with Saudi Arabia, Germany, Japan and Canada following in user signups.

"We're also in the process of bringing on positions to help lead global operations to establish offices in a number of other countries," Miller said.

"We have an aggressive effort across the board to reach out to news outlets to get them to use the platform," he said. "Outlets on the left and on the right."

Miller said GETTR, this week, is introducing widgets so that news outlets can begin sharing on their platforms.

"We believe that will be a big boost," he said.