The campaign told Politico on Tuesday evening that it was shooting for a “take over the Internet” approach and that ads on YouTube are expected to rake in millions of views.

One video shows the former vice president in a mask with the tagline "Real Leadership," and another ad zeroes in on the president's boisterous debate performance.

Between 10 p.m. and 11 p.m., as the event neared its conclusion, the campaign raised $3.8 million, breaking its record for the most money raised in a single hour.

The ad buy is part of a larger initiative to take back the digital space after essentially ignoring it during the primary season.

While the president has long dominated spending on tech giants like Facebook, YouTube and Google, his challenger has been regularly outspending him over the past few weeks. 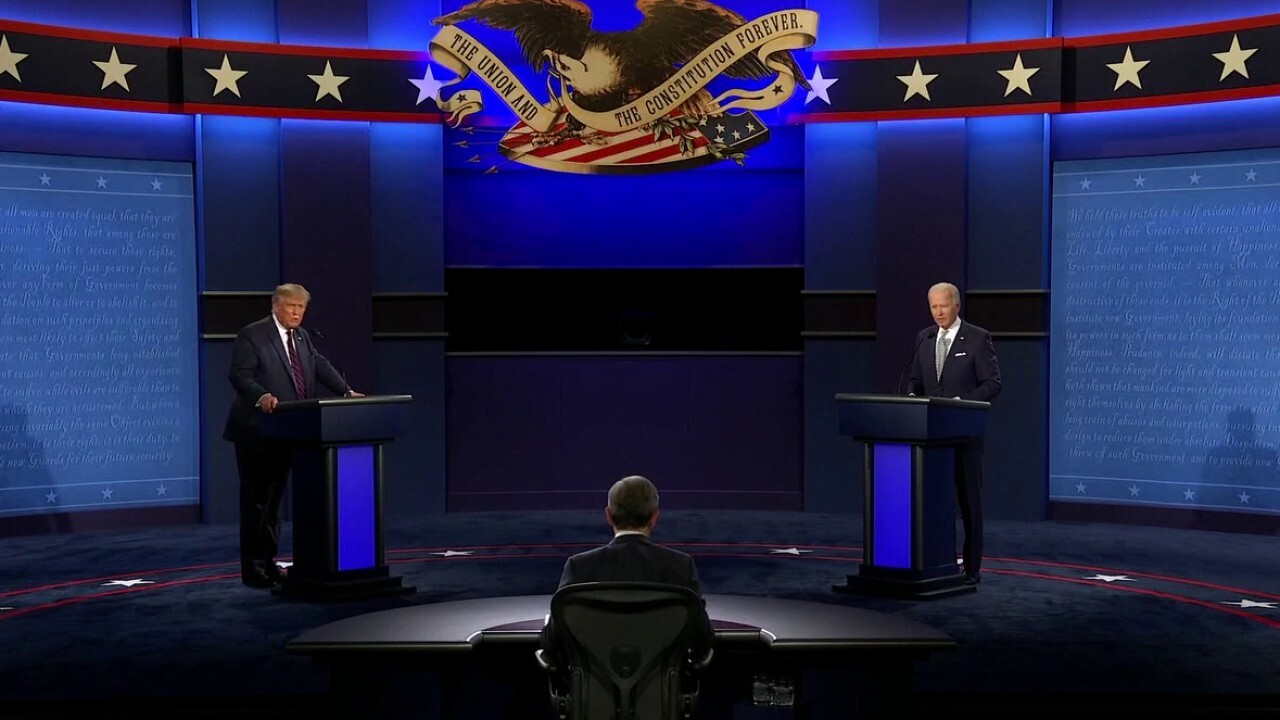 Focusing mainly on television ads, the Biden campaign has lost a digital edge it's hoping to regain. The Trump campaign has reportedly already reserved YouTube's homepage for 12 of the last 36 days before the election, including the final three.